The fiberglass canoe is a replica of famed dugout canoe Loo Taas, which Reid and other First Nations artists carved from a 750-year-old cedar tree for Expo ’86. It was the first such canoe to be carved on the Northwest Coast in more than 100 years. The Black Eagle is one of four replica canoes, two of them commissioned for the Museum of Civilization in Ottawa, where they were on display and also available for tourists wishing to paddle in the Ottawa River. The Black Eagle was later purchased by Charles and Gail Pancerzewski and donated to the Bill Reid Foundation, which loaned it to the VanDusen Botanical Garden.

To mark SFU’s 50th Anniversary, the Black Eagle was moved to the Burnaby campus and officially installed outdoors under the northeast corner of the Academic Quadrangle at a witnessing ceremony on Oct. 21. More than 100 community members from both the University and First Nations gathered for the ceremony.

“By asking people to come and witness the canoe installation, we were demonstrating that SFU has an important responsibility to care for this art piece, and to use it for educational purposes,”

“The University has made it our commitment to honour the history, culture and presence of Aboriginal peoples,

Bill Reid’s Black Eagle canoe represents the resiliency, creativity and vitality of Northwest Coast canoe cultures. We are honoured to become stewards of this canoe and to share what it represents with our students and the communities we serve.”

The Black Eagle is part of a $10-million First Nations art collection donated to SFU in 2011 from the Bill Reid Foundation. 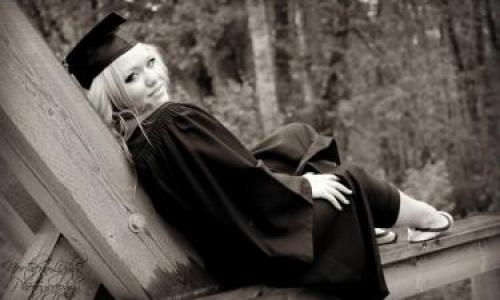 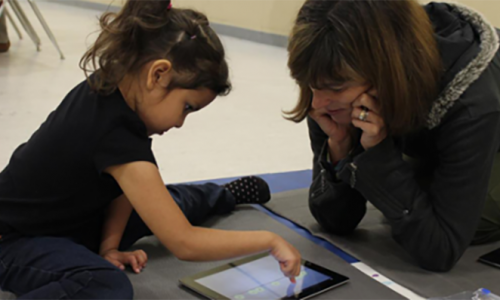 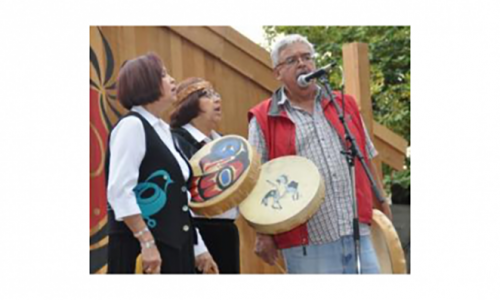 The Burnaby campus community was treated to the sights, sounds and tastes of Indigenous culture during the second annual SFU Indigenous Day in September.