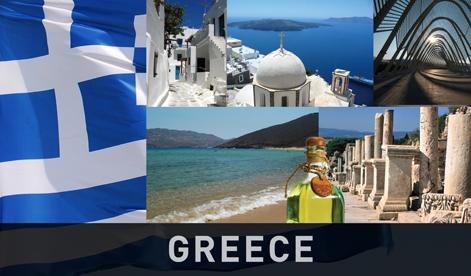 share
Great Greek food is based on succulent combinations of unique but basic fresh ingredients, spices and fresh olive oil.

“WOW is all I can say about this experience. It's funny because I was essentially completely unqualified for the job - at least that's what I thought until my supervisor said: ‘Actually, you're extremely qualified as you have a very good attitude and are willing to learn’."

“So, take that as some advice. If there was one thing I learned, it is to never underestimate your capabilities - if you have the right mind set then almost anything is possible to achieve.”

It is considered Mother of western civilization as well as the birthplace of the Olympic Games, philosophy, democracy and delicious food. Greece. Thousands of years of history are preserved in her culture, traditions, architecture, art, language and food. Greece is a smaller EU country located in the south of Europe, on the Mediterranean Sea. This location provides all of Greece with similar weather with little change. It has a subtropical or Mediterranean climate which means the summers are long, hot and dry and is usually rain-free for three to four months. The winter is the wettest season with little or no snow. Greece’s geographic location also accounts for its culture which is a combination of Western and Eastern characteristics.

Greece is not only a land of beauty and sparkling turquoise waters, small picturesque bays and villages, covered by mountains and fields of olive trees, with relaxed and hospitable individuals who enjoy celebrating everyday life with delicious food and great traditions... But with a population of 10,722,816 people, Greece is a continually growing and expanding country with a ravishing mix of the old and new.

Many Greeks are very superstitious. Superstitions include:

Great Greek food is based on succulent combinations of unique but basic fresh ingredients, spices and fresh olive oil. Recipes for traditional Greek food have been handed down from generation to generation and are based on the tradition of sharing. 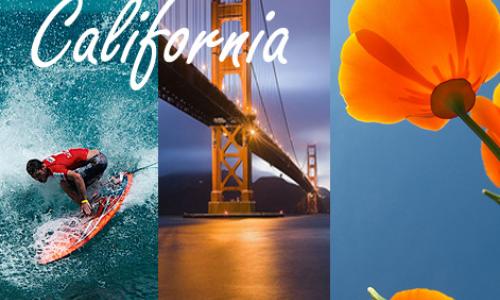 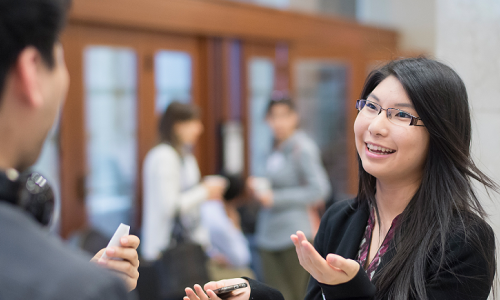 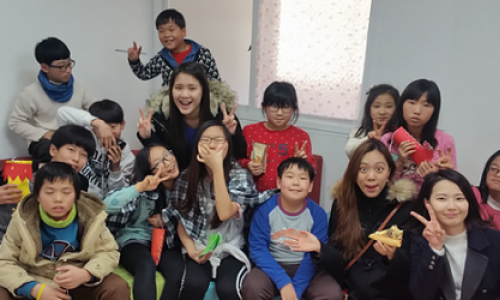 Beyond Comfort: My Co-op in Korea with TaLK
Co-op Reflections

Nancy applied as an English instructor in South Korea with the intention of just adding another bulletpoint to their resume. However, the experiences they have gained from teaching and living abroad has made their co-op so much more meaningful than what can be written on paper.  Read Nancy's story to learn more about Teach and Learn in Korea. 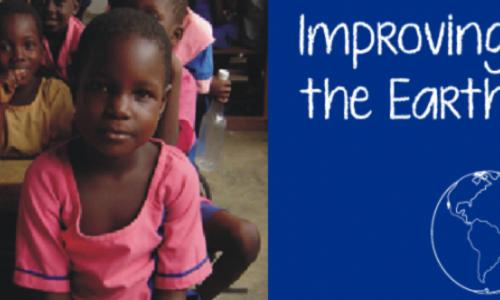 Neil Nunn, a third year Geography student specializing in environmental studies is passionate about environmental, developmental and social justice issues. In this article, the second of a series, Neil discusses the issue of deforestation and shares his co-op adventures at a community school in Ghana.