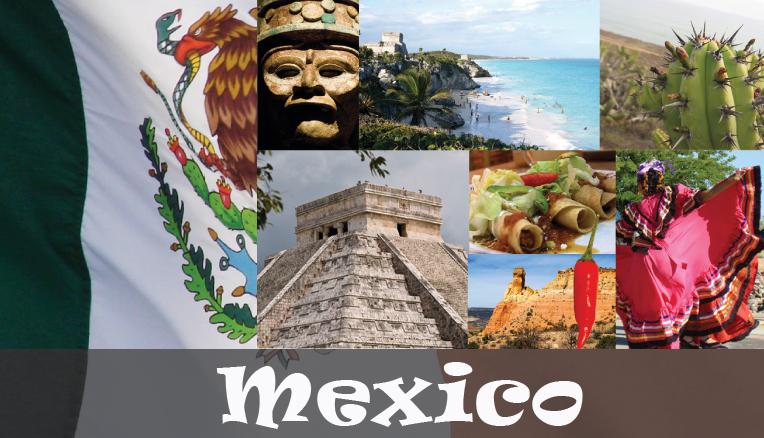 In México, culture and tradition are seen as central to life and society. Mexican people are warm and vivacious individuals with an incredible zest for life.

– It takes longer to find pleasure than to enjoy it.

With the third largest metropolis in the world (following New York and Tokyo) México City is the epicentre of México. Officially called Estados Unidos Méxicanos, México is home to about 1.08 million people, of which 19.5 million reside in México City alone! There is a plethora of diverse food and people within the cities and villages of México. The language spoken is Spanish but citizens are called Mexicans (not to be confused with people from Spain who are Spanish). The currency in México is pesos (MXN), where $1 = 1.98MXN. Finally, the weather in México is difficult to predict as typical weather patterns within the country vary significantly from region to region. The winter months extend from November to May and the summer months run from June to October.

This work term, I am simultaneously teacher and student. Yes, I’m developing all those soft and hard skills that BOL I talks about so much. I’m learning all of those things…and then some. After all, Mexico isn’t a playground; it’s the classroom.

We’re also learning to be independent. For the children, school is the wobbly initiation into society’s routines. For some teachers, it’s the first time they’ve had a steady paycheque in Mexico’s seesaw economy. For me, independence has translated into a new job and a new home in a country where I have never been, with people I never knew before.

And finally, we are all learning that it wasn’t Curiosity that killed the cat, it was those two sly brothers Boredom and Apathy; so ask, ask and ask questions about the world. 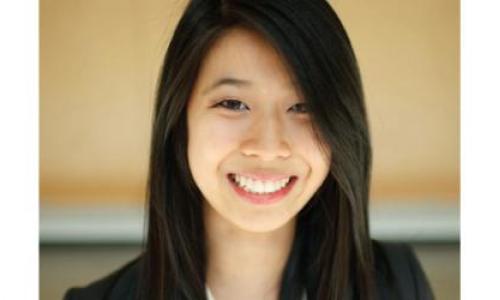 Today we’re talking with Masood Abdinejad, a master of economics student in his second year, who’s currently doing a co-op work term at Natural Resources Canada. Learn about his co-op experience as an international student working in a federal government role.