Skip to main content
Home
/
Blog
/
Cover Letters: The Beginning Is All or Nothing

Cover Letters: The Beginning Is All or Nothing

share
If you really take the time to think about a good, but not cheesy, way of grabbing the employer’s attention, it is more likely that the employer will be willing to listen to what you have to say.

Has someone ever told you that your cover letter needs to have an “eye-catching” and interesting beginning? Well, this is no myth.  Recently, my sister who works in Human Resources has told me horror stories about the cover letters that she is subjected to reading.  Her complaints extend to “unbelievable” and “cheesy” opening lines that deter her from reading the rest of the candidate’s cover letter.

My personal experience with cover letters extends from currently being a seeking Co-operative (Co-op) Education Program student. Now, if you have ever heard of Co-op, it is likely that you have heard stories about how applying to jobs is like taking another course.  This has some truth to it, but it really depends on how comfortable you are with writing your resumes and cover letters.   Volunteering with Career Services has made this process drastically easier for me.  I initially thought that I would have to apply several times throughout the semester before I would get an interview, similar to other people I know in Co-op that have applied to 20+ job postings.

Now, you’re probably wondering how many job postings I applied to.

“I’m applying for the __________position because I want to gain experience” is not going to cut it in trying to entice your reader into reading the rest of your cover letter.  Imagine reading 100+ cover letters that start off this way.  How would you feel? Bored perhaps? Try the next few tips to avoid these standard lines.

Tip #2 – Think About: Why You Really Want the Job.

Is there an intrinsic reason why you want the job? E.g. I applied for a position in Johnson & Johnson company because I want to work for a company that works to help other people.

Tip #3 – Do Your Research. Is There Anything That Connects You to the Company?

This is especially important to show the employer that you care about the company and that it’s more than just a job to you.  E.g. Since I wanted to work for this Johnson & Johnson company that wants to help people, I did some research.  I found that this company has a credo that works to help people with specific diseases.  Maybe that’s something worth mentioning.
Now, that you know some tips that I personally use when I write my cover letters, I won’t keep you in suspense any longer.  I had applied to two jobs in the span of two months.  Out of those two applications, I had received interviews from both companies.  In late-October I had received news that I had been a successful candidate from my application. I was in disbelief.  Of course, I cannot attribute my success of getting interviews to just the first line on my cover letter. That’s just not logically feasible.  Having a well-written document is just as important.  However, if you really take the time to think about a good, but not cheesy, way of grabbing the employer’s attention, it is more likely that the employer will be willing to listen to what you have to say. 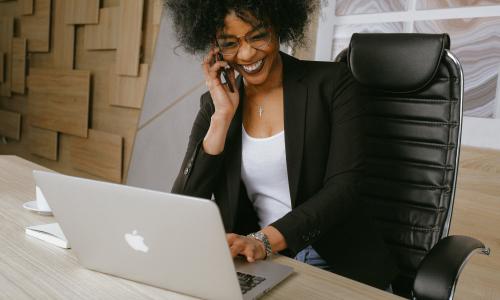 The cover letter has changed dramatically.  There is no longer one style of cover letter, today there are three different types.  Read on about each distinctive type and learn how to choose the most suitable style to stand apart from the competition. 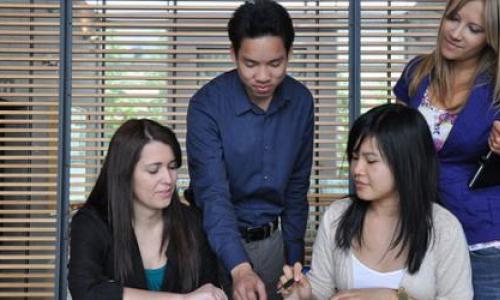 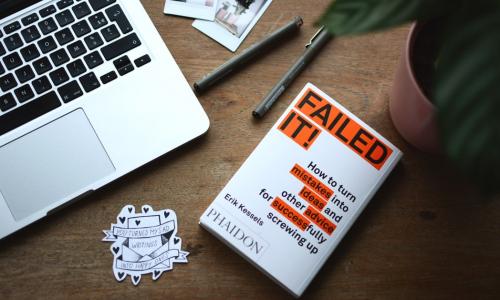 Ever wished you could get into the mind of an employer to find out what not to do during an interview and what might cause your résumé and cover letter to be relegated to the “not worth considering” pile? Co-op employer Shona Taner lists her Top 10 tips on how to avoid that fate. 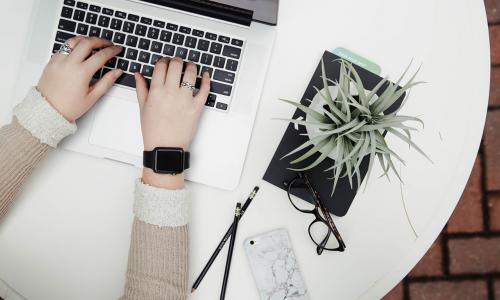