share
Lucia learned a lot during her time at SFU, but above all she learned the importance of communication. The role involved interacting with a lot of different groups, both on and off campus.

Lucia came to BC from St. Andrews Unversity in Argentina. Unlike most post-secondary istitutions in her home country, St. Andrews is a private, North American style school, where students study full-time. 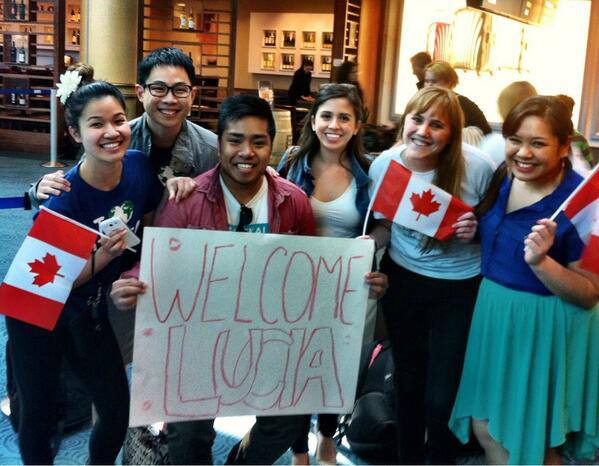 After completing three internships in Flordia, including a year at Ernst & Young Consulting, Lucia joined AIESEC, due in part to her love for traveling, and the numerous international opportunities AIESEC offers. As the largest student-run organization in the world, AIESEC has a wide network, offering short and long term exchanges all over the world, both in paid corporate roles, and with volunteer organizations. Initially, Lucia volunteered for AIESEC, helping other students apply for international opportunities. Soon, however, she decided to find one for herself. Armed with the knowledge she gained helping so many others apply, she had a leg-up on the process, and soon found herself arriving in Vancouver.

"Everyone should have an experience abroad," Lucia said, emphasizing the need to challenge yourself."It's not always comfortable, but it's always good." Unlike some international exchanges, where you're essentially left on your own to find your way and make new friends, AIESEC's global network has you covered. Lucia was greeted in YVR by an enthusiastic group of local members, armed with welcoming signs, who were quick to introduce her to poutine and other Canadian necessities. Lucia emphasized that AIESEC offers you a family while you're abroad. 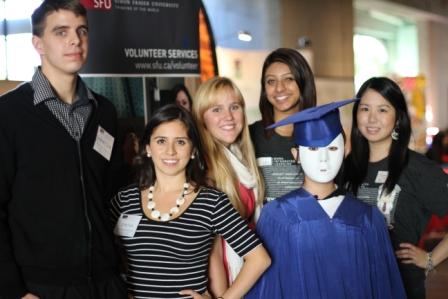 As for the BIG Fair itself, months of planning are required to get all the exhibitors on board and logistics handled. Lucia's responsibilities started with contacting and registering exhibitors, from both new and returning companies. Throughout her time at SFU, Lucia spent months planning, attending meetings, and traveling between campuses. Her duties included event logistics, utilizing two AIESEC volunteers to recruit, train, and schedule student ambassadors for the fair, and promoting the fair to both students and exhibitors. That last part didn't just involve the typical posters and email lists. She teamed up with the WIL team to create "Don’t Let Your Future Scare You", a smash hit for their YouTube channel. Lucia highly recommends that future students in the role take on a similarly creative project.

Lucia learned a lot during her time at SFU, but above all she learned the importance of communication.  The role involved interacting with a lot of different groups, both on and off campus. To navigate this successfully she needed to learn how to change communication styles to fit different groups, whether it was students, employers, or staff. Lucia notes that her supervisor, Christine was big on clear communication, even if it meant over communicating on a few points, explaing that it's the best way to solve problems, or even avoid them altogether.

After spending months working on the BIG Fair, Lucia hopes that students recognize the opportunity provided for them. The BIG Fair is a great way for the school to show students more about Career Services, but students need to be prepared and do their research if they want to take advantage of the opportunity to engage with employers specifically there for them. "It's an excellent opportunity to see what's out there," Lucia said. "Employers are there for you... they're very open and proactive."

Lucia has already headed back home to Argentina, but plans have already been put in place for the mini BIG Fair in March. 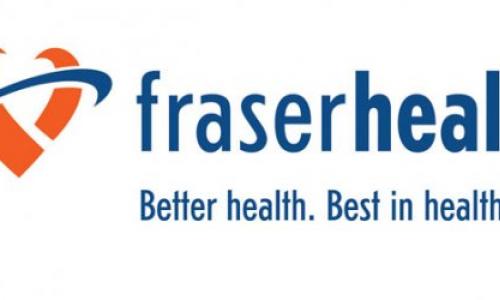 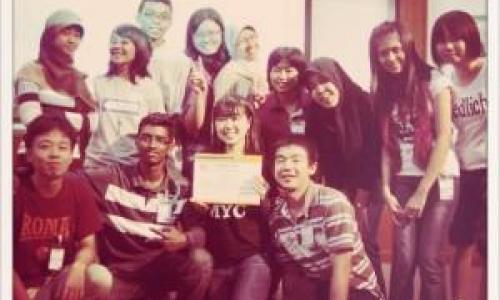 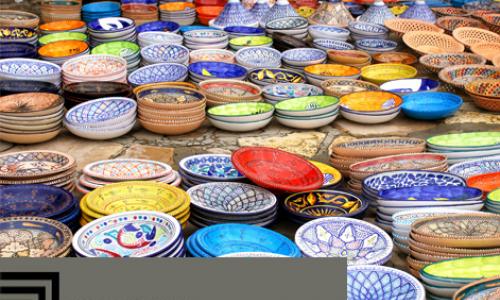 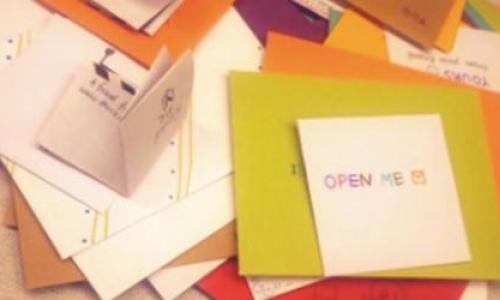 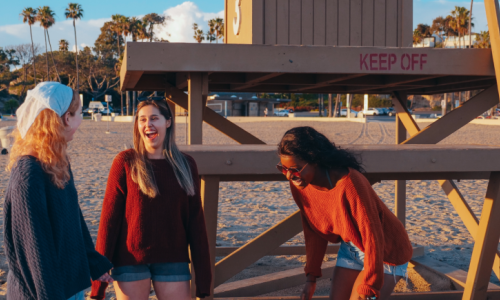 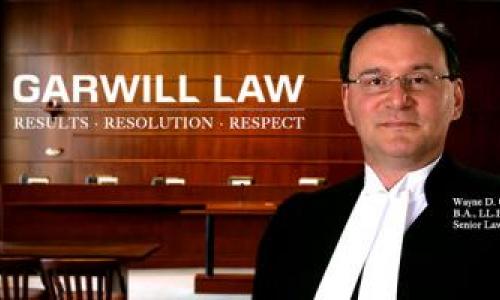 Garwill Law founder Wayne Garnons-Williams describes how he came to be inspired to practice law, and adds advice on how to hang out your own shingle.