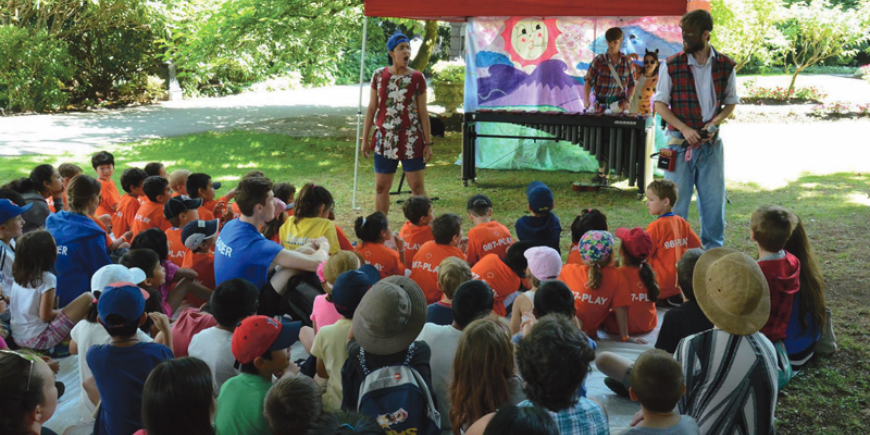 The masked woodcutter (MacKenzie) offends Tavey (Wakeland)
Credit
Burnaby Summer Theatre
When we get a scene on its feet, do it twenty times, and then start to really play with it. I’m working with people who wouldn’t call themselves actors, so when they feel comfortable enough to start having fun, it is exhilarating to watch and participate in.

Funded by a grant from the Government of Canada, the production is presented annually by the Burnaby Arts Council, whose panel selects a new group of SFU performing arts students for a new show every year. The production currently runs at least four days per week until August 13 in venues across the lower mainland.

All four members are students in SFU’s Faculty of Performing Arts, Wakeland in theatre performance, the others in music. To apply, the group put together a five minute skit of the play, with a synopsis of the entire story, and competed against one other applying group.

Tavey the Barefoot Knight is about a girl named Tavey (played by Wakeland) who travels through a story in a book she is writing. Upon entering the fantasy world of the book, Tavey becomes a knight who finds a town in mourning, saddened by the recent death of the beloved duchess.

Tavey’s shoes fall apart, which she needs to remain a knight in the town. The townspeople are too upset over their loss to work, so Tavey cheers them up on her journey to find some new kicks.

The group’s rehearsals started early June, and the group had five weeks to get the show running. Since their first performance on July 9, the group has had positive feedback. “We’ve had a lot of great reactions from kids. They seem to have a lot of fun when we’re performing,” said MacKenzie, who plays one of the narrators in the story.

According to Wakeland, the most enjoyable part of the process is, “When we get a scene on its feet, do it twenty times, and then start to really play with it. I’m working with people who wouldn’t call themselves actors, so when they feel comfortable enough to start having fun, it is exhilarating to watch and participate in.”

One big physical challenge for the performers, according to MacKenzie, has been keeping their throats healthy. Wakeland and Blaber both contracted tonsillitis shortly after the performances began, and MacKenzie has had struggles projecting, especially while outside. Romero’s voice, though, is faring well: in the role of Tavey’s cat, Mews, she has only one line throughout the duration of the play: a sung “Meow, meow, meow, meow, meow!”

Performing was a completely new to Blaber, who both acts as the production’s manager and performs as a narrator. He explained, “I have never acted or sang in any kind of amateur or professional setting and I have never been the booking manager/production manager of any group [. . .] but I think we have all had those same or similar kinds of challenges, and together we have helped each other overcome them.”

MacKenzie says the group has gone through some self-discoveries while staging the play, and “are learning how talk to each other as creative people with different ideas, strengths, and weaknesses, and how to make sure our voices are heard.”

It’s not just for kids, stressed MacKenzie. “If you’re interested in children’s theatre, if you like free things, if you want to talk to fellow students pursuing our passions, or if you just want to see four adults act like goofy kids on stage, you should come see the play.” 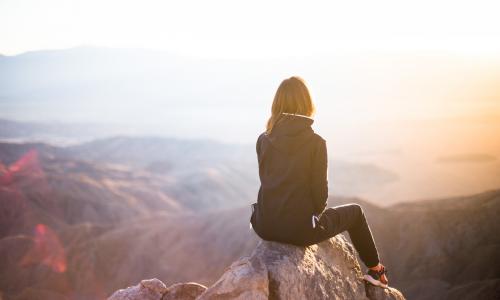 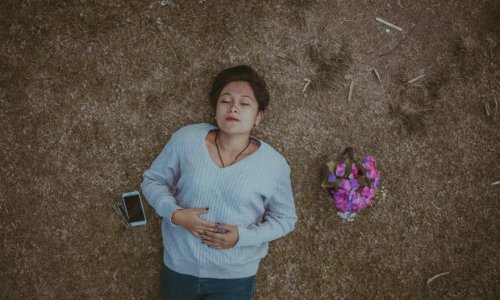 How to be Mindful
Student Success

Are you feeling frazzled? Do you have a lot of fatigue or forgetfulness? It may be time to take action and bring yourself back to balance with a self-care tool like mindfulness. 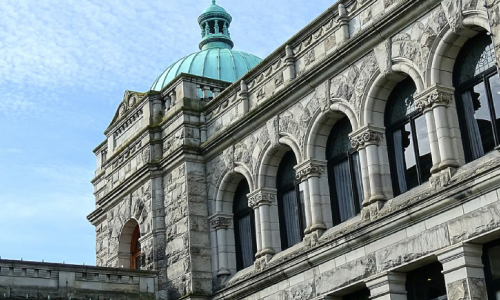 Criminology student, Tylor Mason, enjoyed his co-op with British Columbia's Employment Standards Branch so much that a four-month placement quickly turned into one year. Find out why, here.

Discover how SFU students have the opportunity to integrate what students have been studying in the classroom through fun and practical learning experiences with local organizations while receiving credits towards their degree.