Skip to main content
Home
/
Blog
/
Paying For University: How Far Will You Go?

Paying For University: How Far Will You Go? 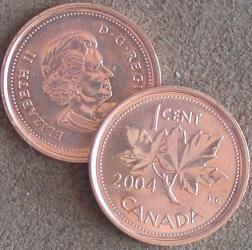 share
So, as long as the fundamental issue of unequal access to university exists, there will continue to be students who elect to go to less than glamorous lengths to pay for school.

*This is just a special reminder that the words that appear here represent my opinions, and not those of SFU, SFU Career Services, the OLC, or anybody else. Cheers!

Back in June, the Canadian federal government decided it didn't want foreign workers to come into the country to work in strip clubs. Of course, the move soon attracted attention from lobby groups for this particular brand of entertainment, who alluded to the fact that they could resort to recruiting university students as dancers with the lure of free tuition.

In the least surprising news of the last few months, public outrage soon followed. The idea of the adult entertainment industry setting its sights on the education system to recruit young Canadian women as exotic dancers certainly created strong negative reactions. Accordingly, government officials soon went to lengths to warn universities of the possibility and assure the public that strip clubs would not be seen recruiting at public educational institutions anytime soon.

In the end, the "threat" proved to be an empty one - strip club owners have since gone on record to state that they don't have plans to recruit at universities. But while the immediate issue seems to have been resolved, it has also served to bring the larger issue of access to higher education - and the kinds of things that students will do to pay for their education -  into sharp focus.

I've made no secret of my views on the matter in this space. I'm a big believer in equal access to education for all. Ideally, the ability to attend higher education would have nothing to do with a student's ability to pay for it, and everything to do with that student's academic ability or potential. Of course, you might be thinking, "we already have equal access to higher education! If students can't afford to pay tuition they can take out student loans, get scholarships and bursaries, and work part-time!" But do you really believe that student who works 20 hours a week, sitting on tens of thousands of dollars of debt is not at a disadvantage? There's already plenty of evidence out there to support the claim that students from lower socio-economic status families suffer the most from tuition increases.

I should point out that this is no fault of individual universities - they are doing everything they can to make their opportunities accessible to as many people as possible - it's just that they are working within a flawed system that privileges students from higher socio-economic backgrounds. Student loans and other such interventions are just window dressings that mask the underlying problem, ultimately upholding the status quo.

So, as long as the fundamental issue of unequal access to university exists, there will continue to be students who elect to go to less than glamorous lengths to pay for school. In my own case, this meant taking a job during the semester washing dishes for $5.90 an hour at a restaurant on campus, and going up north to fight forest fires in the summer months (and trust me, there was nothing glamorous about that job). It certainly wasn't taking my clothes off in front of strangers, but it's what I decided to do to pay the bills, and it might have been nice to go somewhere other than Slave Lake, Alberta for my summer holidays, you know?

It's a broken system that often ends up with people doing things they otherwise wouldn't to make ends meet. It's worth thinking about where that line that we draw is - how far would I go? What am I absolutely unwilling to do? According to the owners of the strip clubs in the articles linked to above, paying for school from money earned by exotic dancing isn't exactly uncommon.

Though it wouldn't be right to encourage it, I can't say I blame the dancers. Can you?

Advice From My Dad: Make Yourself Irreplaceable
How to Maximize Your Return on University Investment | Part One | Get Involved and Utilize On-Campus Resources 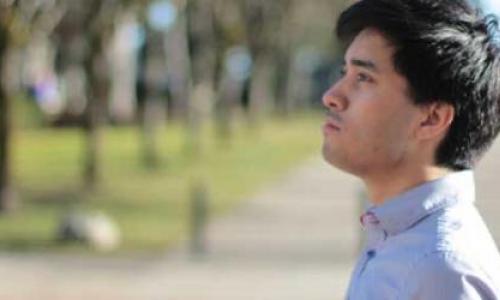 So You Can’t Do It All. That’s Okay.
Life Balance

There are lots of people that will tell you about all the things you should or could be doing, and why doing these things will benefit you. But sometimes you can’t, you really can’t, do it all. And Lauren is here here to tell you that that’s okay too. 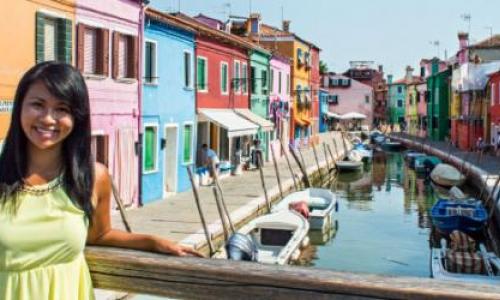 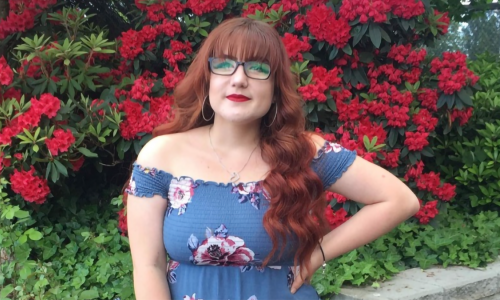 Reflections From a Skilled Debater Heading to Law School
Convocation

Before she crosses the stage and moves on to study Law at the University of British Columbia (UBC), International Studies (IS) student Miranda Pinter-Colett took a moment to reflect back on her time at SFU and offer some words of wisdom to current and incoming IS students.