Part of the Series: Coach Talks

We all have personal and professional relationships that get stuck in the past. It could be friends, teachers, or even loved ones – it’s natural to lose touch with people over time. What happens when these people become disconnected? What happens when we see each other again?

From a graduating high school class of 250 students, I only speak with ten. What about the other 240? They moved on with their lives and went in different directions. Pretty soon, life at university will fade to a memory, just as high school before it. I remember a teacher saying to me that I would not see the majority of my classmates ever again. It strikes me now that they were right.

I recently read my grade twelve yearbook comments; I was struck by all the comments like “Keep in touch” or “See you soon.” At the moment, this seems natural, but I wonder now if it would have been more authentic just to say goodbye.

Nonetheless, I’ve been thinking: What happens when we reunite with an old friend or colleague after many years? Although I haven’t seen them in years and the common bond may have changed, there is still a link between us. There’s a lot to be gained from rekindling that connection. I’d suggest trying to reconnect with people on the present scale (talking about today). It can seem awkward - people change throughout the years after all – but in my experience, it’s been worth it.

Thinking of getting back in touch with someone? Try reconnecting in some of the following ways:

Try this if you’re feeling traditional. Meeting over coffee is a tried and true practice that professionals have been doing for decades. Just try not to think “date” when I say “coffee.” Think instead of having a discussion meeting. This is one of the best ways to meet up with co-workers, peers, or supervisors and can work great to reestablish old relationships in need of maintenance. It’s also important to acknowledge that this is not an interview, but a casual talk. Who knows? This could be a way to find your next opportunity, new passion, or new (old) best friend.

Something tells me this might sound familiar: you scroll down to the bottom of the news feeds on Facebook and Twitter trying to find out how/what an old friend has been doing. That’s great, but there’s no interaction! Try changing this up by taking a small risk: send a simple hello or message asking them to grab a coffee to see if they want to reconnect. Try LinkedIn, a career-oriented social media platform. It’s similar to Facebook and Twitter, but is focused on your career and professional development.

Email is an effective means of communication in our globalizing world, but still lacks the nuance of face-to-face contact. To me, email is the modern-day version of writing to a pen pal from another country. Even still, sending an email to a former coach or teacher does not hurt once in a while. Ask how their life is doing, and update them on yours. Buy a car? Graduate? Got a job? Anything significant – let them know! Just remember to follow good email etiquette.

Remember when we didn’t have smartphones or texting? There was this thing known as phoning people, and it remains a great form of communication. Giving a quick call does not hurt, and is more personal than a text (texting still works). It might be awkward at first if you haven’t talked to them in a while, but you’d be surprised how effective this can be. Great for setting up that coffee meeting!

In my first year of university, I was a volunteer high school wrestling coach with intentions of returning in fall 2013. However, after moving into residence due to my course load, I lost all connection with my hometown contacts and coaching fell off my radar. This semester I moved back home, and I eventually reunited with my own high school coach and colleague.

Over the last year, I had no form of communication with him. That’s until I worked at an event on campus that he attended. After the event, he offered me a ride home. During the drive, I apologized to him for not keeping in touch, fearing an awkward conversation. He assured me it was okay and that people move on with their lives and change. Feeling reassured, I asked if I could return to my volunteer coaching position to further develop my coaching/teaching skills.

In so doing, I not only reconnected with someone from my past, but I regained a valuable mentor. It’s hard to overstate the importance of mentors, after all. They’re not only an ally in our professional development, but also in gaining life experience.

In a way, reuniting with an old connection is almost like meeting a new person. Yes – continue making new friends. But try re-establishing old relationships too. You never know what you might stand to (re)gain.

Stephen Kaita
Career Peer Educator
Connect with Kaita on LinkedIn and Twitter. Stephen Kaita is a Career Peer Educator and a second-year International Studies and World Literature student. He currently volunteers as a high school wrestling coach at the Langley United Wrestling Club and aspires to become a high school teacher or career advisor. As an aspiring teacher, he wants to focus on social issues in education and how to improve the well-being of a teacher. He has also previously volunteered as a teaching assistant. 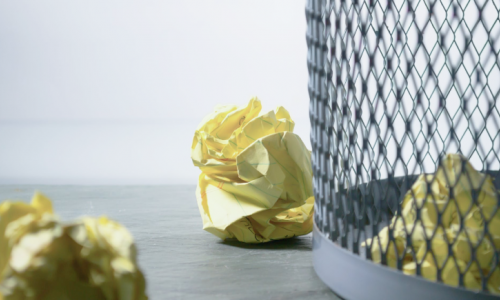 Science Panel: There Is No Plan?
Career Exploration

For three SFU Science Alumni, the road to success was a windy one. While each of them experienced roadblock and detours, none foresaw the opportunities and open doors that awaited them post graduation. 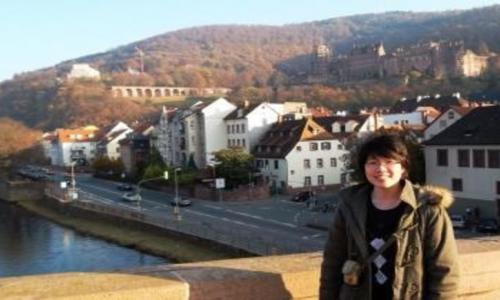 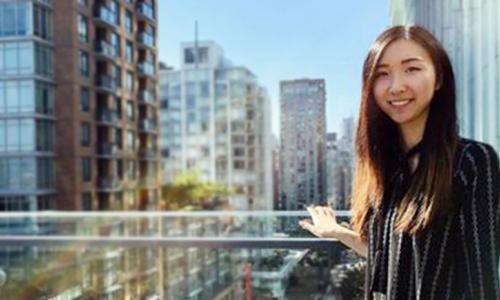 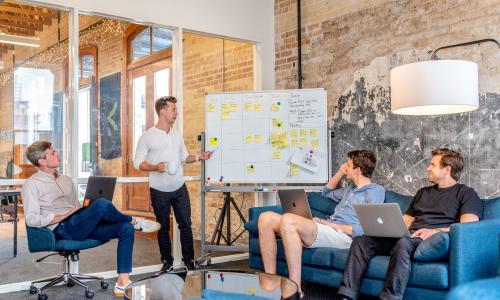