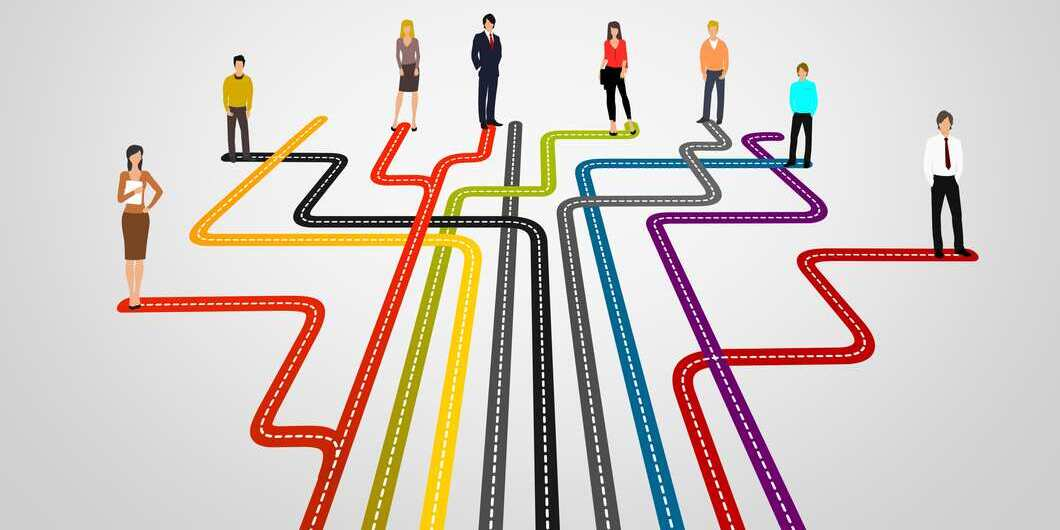 Credit
Freerange Stock Photos
share
I was getting to the last month of the semester and I had to make a decision – if I wanted to take classes in the summer or if I would like to keep pursuing a co-op placement. I decided I wanted to work in a co-op position. 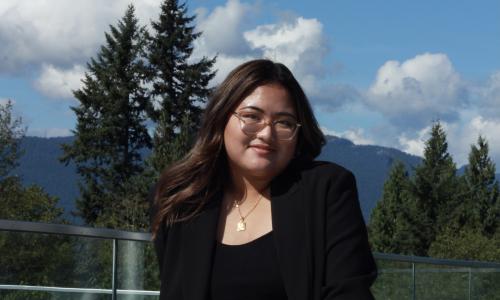 Having self-confidence has consistently been a goal of mine to achieve. And for a long time, I would get scared at the thought of pursuing Co-op positions as I thought that it would surely make me feel less confident about myself. But little did I know, my experiences in Co-op have been one of the biggest factors in building my self-confidence. 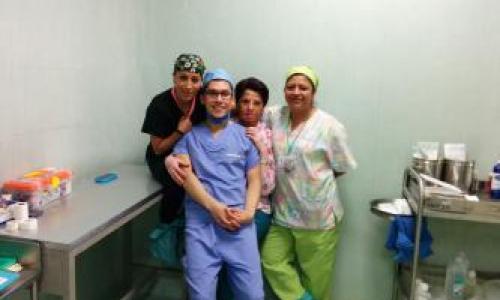 When Ian first came to SFU, Ian was a student in the Biological Sciences program. After their first year, they realized that they didn't just want to study living organisms, they wanted to learn about the human body. So at the end of their first year, they found themselves transfering to the Biomedical Physiology program. 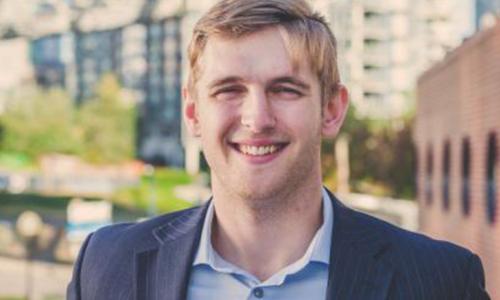 Why Co-op Makes a Difference: Instead of Chasing, I’m Being Chased
Co-op Reflections

Have you ever wondered if extending graduation to take part in co-op is really worth it? Find out by checking out Mark's final co-op reflection as he looks back on four co-op terms.