The director of SFU’s First Nations Language Centre (FNLC), she has a $2.5-million project grant from the Social Sciences and Humanities Research Council to get the job done.

The seven-year project, begun in 2013, is a partnership between the FNLC and 22 First Nations community groups in B.C. and Yukon, representing 12 languages, that are dedicated to maintaining and revitalizing their Indigenous dialects.

Over the past year, Ignace has been working with the Secwepemc, Upper St’at’imc (Lillooet), Skwxwu7mesh, Tahltan, Haida, Ts’msyen, and Tlingit, who are all in the midst of designing the first level of their apps.

But these language-learning app projects are not simple.

“The scope and sequence for the content includes conversational materials, short narratives, vocabulary and pronunciation practice, grammatical explanations and exercises, and self assessments,” says Ignace. “And because the languages are so different from one another, it really isn’t feasible to work with a single content template.”

For each language, the local speakers, elders and learner activists work with academic collaborators to design the content, record the sound files, and develop visuals.

“Part of the plan is to make some of them available as credit courses so that people wherever they live can advance to at least a high beginner/intermediate level,” she says.

Some communities may choose to maintain their language app on a server and have users log into it, either via global access or via a password. Others may decide to share them with learners across the world.

Ignace says that while a growing number of First Nations people no longer live in their communities, many are interested in learning their ancestral language.

“The language apps will provide a unique avenue to do doing that.”

British Columbia’s indigenous languages represent one of the “hotbeds” of linguistic diversity on the continent. However, the survival of these languages is hanging by a thread. Dr. Ignace will discuss the causes and implications of indigenous language loss from a variety of perspectives, based on over thirty years of research with First Nations communities. She’ll reveal how First Nations’ language is connected to intricate ways of perceiving and reflecting on the natural and social world, and what is at stake for the future of linguistic and biocultural diversity.

Dr. Marianne Ignace is Professor of Linguistics and First Nations Studies at Simon Fraser University, and director of the university’s First Nations Language Centre. Her publications include a monograph on Haida culture, The Curtain Within: Haida Social and Symbolic Discourse, and publications on Secwepemc culture and ethnohistory, ethnobotany, ethnography, language and youth issues. She has also produced several applied works on indigenous languages, and is currently the director of a seven-year SSHRC partnership grant on First Nations language revitalization. 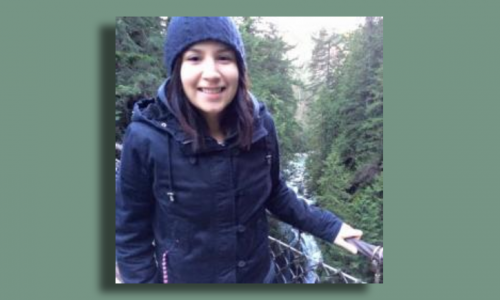 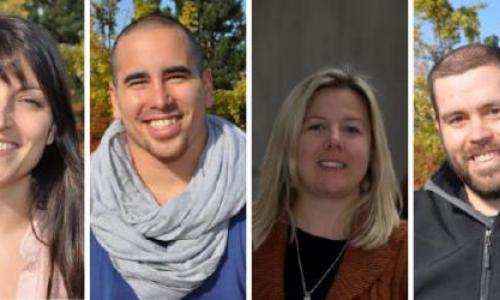 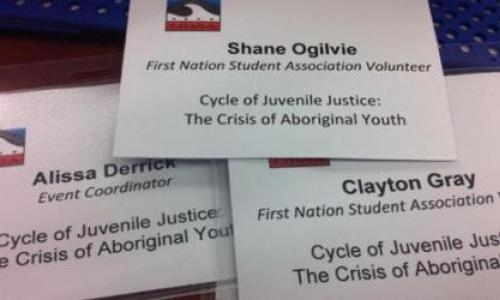