share
I am excited to have my voice heard and I hope that everyone has as great of an experience at SFU as I have so far.

My name is Marissa McIntyre and I am currently in my second year at Simon Fraser University. I went to a very small private school called Relevant High School in Cloverdale, BC, and I attended Relevant from kindergarten to graduation.  I am working on a double major in First Nations Studies and Psychology.  I’ve lived in Surrey my whole life until I moved to Aldergrove last year.  I am part of the Skuppah Indian Band, in Lytton BC which is a small town between Hope and Cache Creek and is known for being where the Thompson River and the Fraser River meet. 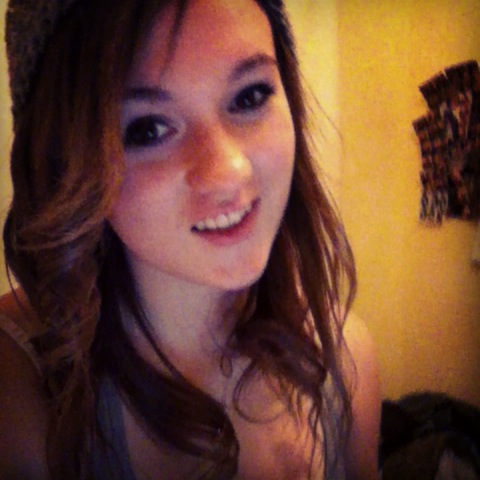 Although I never have really had a chance to be involved with my family and my First Nations community, I was introduced to a youth camp by my cousin when I was fifteen.  The camp was called Aboriginal Youth First, and it was there that I met a lot of relatives, and became more in touch with who I was. At first, it was difficult, the only thing I knew about most of these individuals at the camp was that I was their cousin in some way.  Despite being of blood relation to these people, I still felt like an outsider.  All of my relatives that attended the camp grew up with one another and were extremely close, but even though I felt like an outcast, there were a few people who made me feel like part of the family.  I have attended the camp every year since then and I am now an assistant instructor with AYF and I have a job teaching lifesaving courses with LIT Aquatics.

Moving on to my initial university experience, my first week at SFU was probably one of the hardest experiences of my life.  None of my friends from high school attended SFU, and if they did it was on the Surrey campus.  I ate alone, and sat by myself in classes with nobody to talk to.  It was only when I attended the SASSquatch Arts Frosh held by SASS (the Society of Arts and Social Sciences) that I made friends.  The weekend was an amazing experience.  I met so many new people and gained a lot of new friends.  Thanks to the frosh, I had a better sense of belonging at SFU.

Shortly after experiencing SASSquatch, I went to the Indigenous Welcoming BBQ and with that, I gained a new network of support and friendship from all of the people at the FNSA as well as the ISC. I had also been told of the FNSA common-room and after that day, I found myself being surrounded by my peers in a friendly environment every day. I started attending dinners, as well as luncheons and other events held by the Indigenous communities at SFU and because of all of these experiences, I had finally found myself, culturally in this giant concrete castle and my first year was fantastic.

I now hold a position with the Society of Arts and Social Sciences as the VP of Academics, and before obtaining this position, I was a part of the SASSquatch 2013 team.  I was so happy to be a part of the same event that helped me connect with other students when I was in my first year.  I am truly thankful for having so many options to become involved with my community both at SFU and outside of school.

Once my studies are finished, I hope to find a job working as a counsellor in treatment facilities as well as on reservations in Canada.  I wish to be the support group for those that need it, and who do not have it.  My goal is to make sure that nobody who wishes to help themselves feels alone.   In some cases, those who want help are unable to do so because of the lack of support from their peers.  I don’t know how exactly I will go about making this happen, but I am driven and passionate about this path.

I am excited to have my voice heard and I hope that everyone has as great of an experience at SFU as I have so far.  I wish you all the best with everything you plan to accomplish! 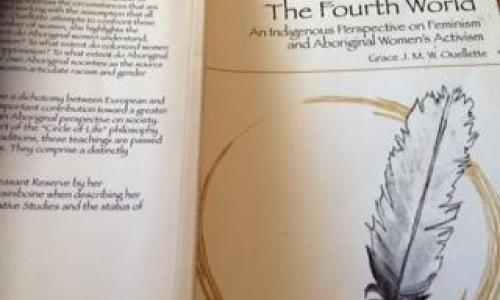 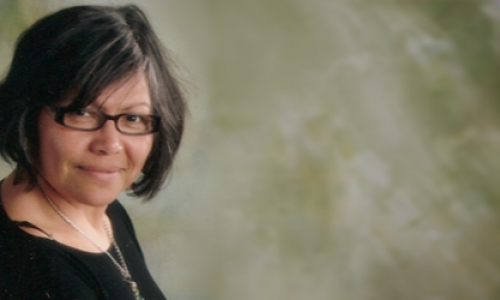