Part 3 of the Series: Christiane’s Working Adventure in Bolivia

share
Well, this week's post revolves around La Paz and a couple of things which make up the amazing fabric of the city: Feria of El Alto and Anticuchos.

It all began with a sporty endeavour of attempting to play ultimate frisbee with one of the teams here. I will admit that it is an incredibly fun and that I am enjoying the challenge of playing in a high-altitude desert; especially the running part. Most of the players are foreigners who are living and working here in the city although there are a few locals on the team as well; and from what I understand, the other ulti team is mainly formed of locals.

Anyways, I digress… through meeting people at ulti, I have discovered some local art galleries. One of them is where a friend of mine has his work on exposition, another is the Contemporary Museum, as well as the National Museum where I have been able to catch a couple of openings (one of watercolours from Ohio, and another of photography during the 1960s/1970s.)

Other fun discoveries this week have been to catch fun local break-dancers practicing every night at a spot near the Plaza Murillo, wandering around markets and having great conversations with sweet old ladies, discovering both a tasty Korean restaurant and a great Japanese one, as well as checking out the beautifully coloured Calle Jaen filled with amazing local craftworkers. 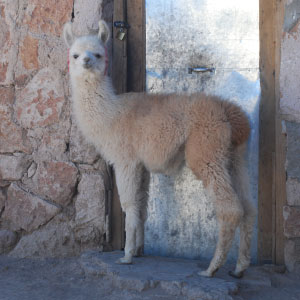 The past two Sundays, I have ventured to the Zona Sur, an area in the southern part of the city to partake in Ultimate Frisbee (or Ultimate, or Ulti) with the Alti Chasquis team. The Alti Chasquis were formed just over a year ago by a couple of Canadians and an American who were keen on keeping up with one of their favourite activities. Since then, another team of primarily Bolivians has formed and new members are always joining.   For anyone not familiar with Ulti, it is a game played with 2 teams of 7 (or fewer) players on the field whose goal is to mark a point by passing the disc between members of their team until reaching the end zone.

What has been interesting for me is that after spending most of last summer catching friends’ Ulti games and tournaments, I never did get into playing the sport but now that I am in a country where sprinting (let alone running) can be a challenge for me, I have been out practicing drills and learning how to play. Sometimes it just takes a whole new place to really get you out of your comfort zone,and perhaps it’s just yearning for some kind of cardio as I long for my bicycle.   And so, if any of you find your way to Bolivia (or any of the other countries with Ulti teams) and would like to play some Ulti, be sure to seek these teams out; more than likely you will be able to find them on Facebook! 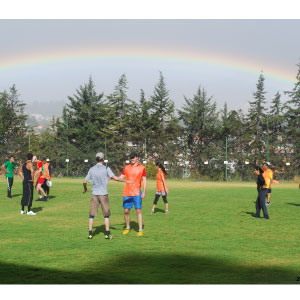 Well, this week's post revolves around La Paz and a couple of things which make up the amazing fabric of the city: Feria of El Alto and Anticuchos.

Beginning with La Feria de El Alto: this is a market that occurs every Thursday and Sunday in the El Alto neighbourhood of the city. It has a reputation for being a bit dangerous–you don't want to be wearing anything indicating that you have money, so I did not bring my camera (sorry!). However, a friend told me that in recent years the area has gone from a place where pickpocketing was common to a place where families with strollers can be spotted.

La feria offers everything from second-hand clothing, to electronics, to construction materials, to car parts (and cars!), to produce and cooked food. Each section spans multiple blocks. The origins of some of these goods is questionable: were they good will from Western countries? Stolen goods? Your guess is as good as mine. One thing is for sure though: if you are looking for something in La Paz and can't find it, you are more than likely find it at la feria de El Alto.

Now on to anticuchos, a popular late-night street eat. They are skewered pieces of meat that are grilled over a fire and served with a spicy sauce and potatoes. The meat in question is beef heart and I wasn't too sure I wanted to try it, but after a night out dancing with friends, anticuchos sounded like the best idea in the world. It’s incredibly tasty but perhaps pass on the spicy sauce as vendors tend to save and reuse the sauce day after day, making a new batch only when they run out (which can be many days later). My anticuchos experience resulted in a Saturday spent sick in bed for the majority of the day. So next time it will be "Anticuchos sin aji, por favor!" (anticuchos without spicy sauce please).

Next up: a fun 60km bike ride in the Altiplano this Saturday with the reward of fresh trout for lunch! I can't wait! 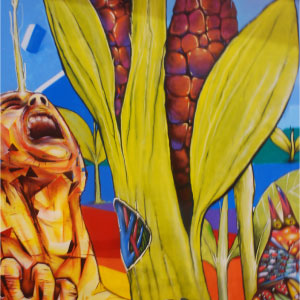 Since I first arrived, I’ve been keen on attending at least one soccer match. La Paz has two teams: Bolivar and The Strongest, and the latter were lined up to play Brazil’s Atletico Mineiro, the team which features famous footballer Ronaldhino. A couple of friends were already buying tickets so they picked up an extra one for me. The more expensive tickets cost only Bs100 (about $14 USD).

In other events, some friends and I planned on cycling from El Alto to Lake Titicaca, which is about 60kms. We aimed to catch a 7am bus that would take us up to El Alto where we would begin our ride. This was before an evening which started off with dinner, and then catching up with friends in a watering hole called Abbey Road, and then a quest for some dancing that led us to Maphrao On, a friend’s restaurant where some of La Paz’ best DJs were celebrating the birthday of one of their own by spinning some great music.  In any case, 7am came very quickly and though running late, the four of us were en route 45 minutes later. Once in El Alto, we were off on our bikes to tackle the traffic. We struggled through said traffic, street markets, muddy roads and massive speed bumps until we were finally on the highway.

The highways here can be pretty scary most of the time but I didn’t feel threatened. We stayed on the large paved shoulder and the only thing we had to watch for were minibuses stopping to pick up or drop off passengers. Any few other cyclists we met met along the way would get a wave and a “buenas dias”.  Although we didn’t make our full 60 kms, we were able to complete 50 kms and then enjoyed a tasty treat of fresh trout, rice and potatoes. Although I have not been on a bike since leaving home over a month ago, plus the factors of fighting a cold and cycling at 12,000ft, my breathing wasn’t affected.  After our well-deserved lunch, we caught a bus back to El Alto and rode back down into town just in time to return the bikes and get ready for the fancy gathering one of our fellow cyclists was hosting that night. 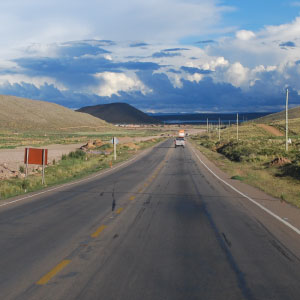 Next up? A weekend in Coroico, with tropical weather, swimming, and hopefully more cycling! 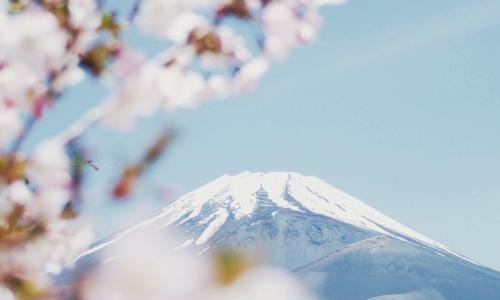 Ritik's Japanese Co-op Adventure
Co-op Reflections
Ritik had a pretty amazing time in Japan while on his International Co-op term with BOSCH. The projects he worked on may have been classifed, but the fun he had sure wasn't, and he's here to share it with you.
Ritik Looned
visibility
36 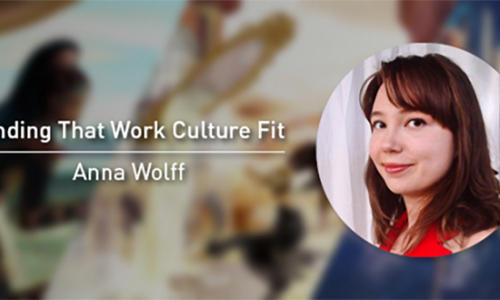 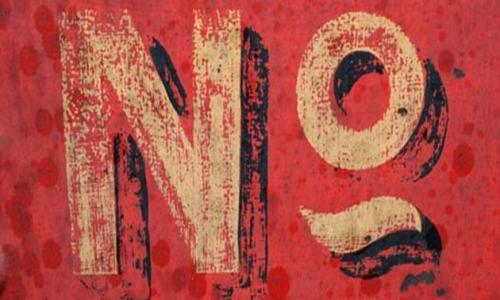 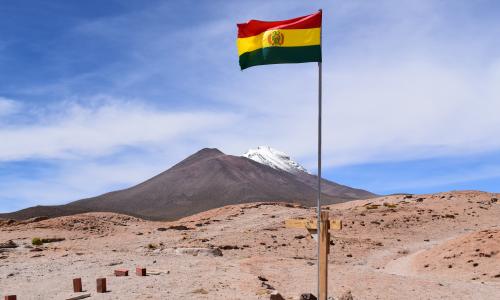