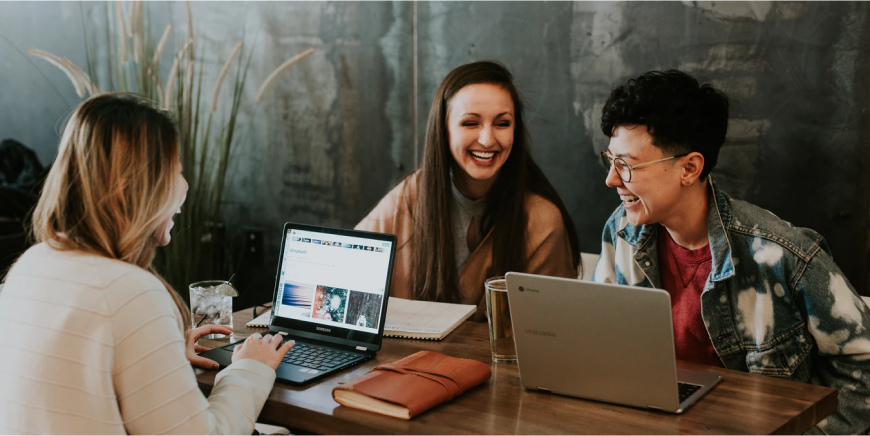 Credit
Brooke Cagle
Unsplash.com
Don’t we owe it to ourselves to do something that is meaningful and that we love doing?

Is a million dollars enough to make you just up and quit your job?  Vancouver’s real estate prices would make me ponder this a little, but that’s a whole different story.  I’ve asked this question to friends, family and even the lady behind me at the lottery booth.  The majority indicated that they would quit their job without hesitation and spend their winnings to take exotic trips around the world, buy a new home, purchase a luxury car, donate to charity, and when the dust settles, pursue their “dream job.”

Some people are lucky enough to know at an early age what they want to be doing in the future.  A few may even end up in the career they daydreamed about as a young child.  Of course, nothing is ever handed to us on a silver platter.  It takes talent, hard work, and a little bit of luck – and as Oprah puts it, “luck is preparation meeting opportunity.”

Don’t we owe it to ourselves to do something that is meaningful and that we love doing?

“Your work is going to fill a large part of your life, and the only way to be truly satisfied is to do what you believe is great work. And the only way to do great work is to love what you do. If you haven’t found it yet, keep looking. Don’t settle. Stay hungry. Stay foolish.”     - Steve Jobs

Here are a few tips for finding something you’ll love:

Take some time to do a little soul searching and learn about yourself.  What do you value? What matters most to you? What are your gifts?  What do you do well that you don’t remember learning?  What is your calling?

3. Create a Plan with SMART Goals

Map out what you need to do or the steps you need to take in order to land your dream job.  Remember to make them specific, measurable, attainable, results-oriented and time-bound.  Here are some questions to get you thinking:

4. Stay Positive and Don’t Give Up!

Like any journey, you will experience some bumps along the road.  You may feel frustrated and at some point, even tempted to give up pursuing your dreams because it may seem like it’s just too hard.  Keep a positive mindset and don’t be discouraged.  They are often more attainable than you would think. 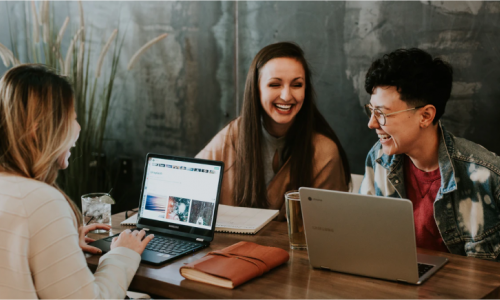 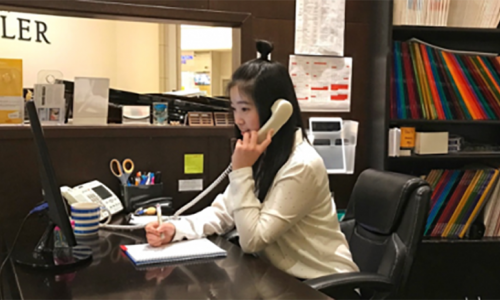 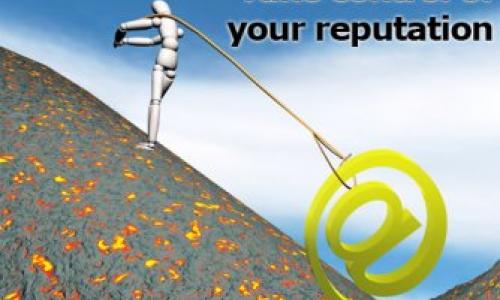 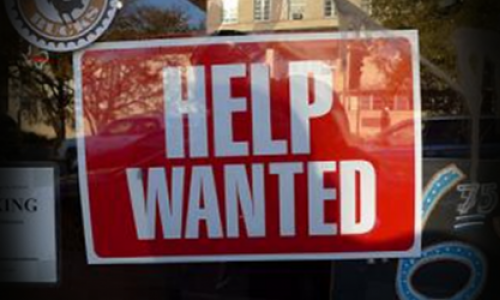 The Problem With Helping People | Part One
Career Exploration

"I want to help people." I quietly chuckle to myself a little bit every time somebody says it. If only they knew how many times a week I heard those exact words. So, I usually ask them to explain what they mean by 'helping people.'