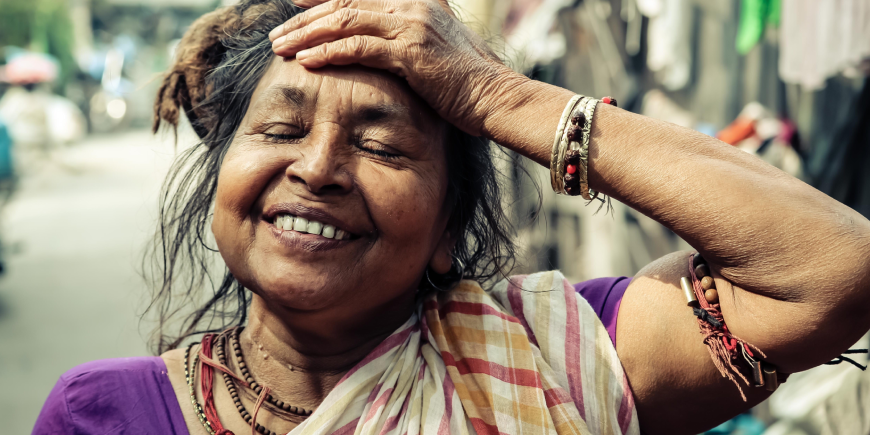 Credit
unsplash.com
...while October may not be the best month to be looking for work in Kolkata, it is definitely a great month to experience Bengali culture and to get out and see the city celebrating. 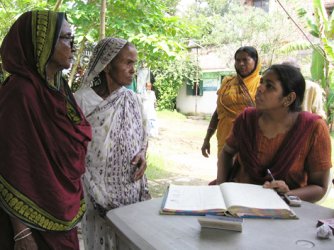 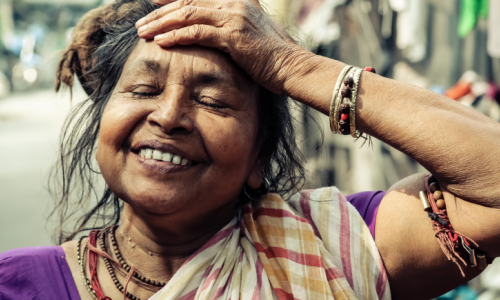 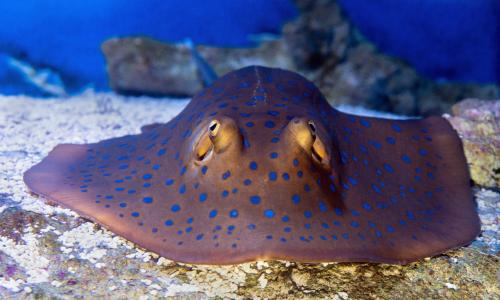 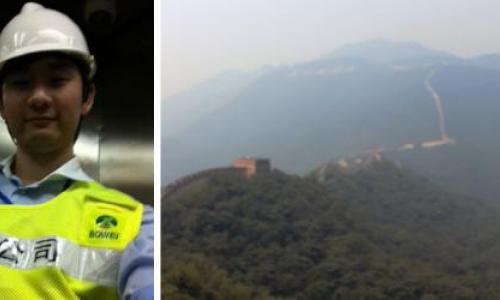 My Co-op in China
Co-op Reflections

Jacky is a fourth year Business Student who spent his co-op in Beijing China.  Read his interview to discover what his co-op abroad was like.  Jacky covers preparing for the work term, work life, and living abroad. 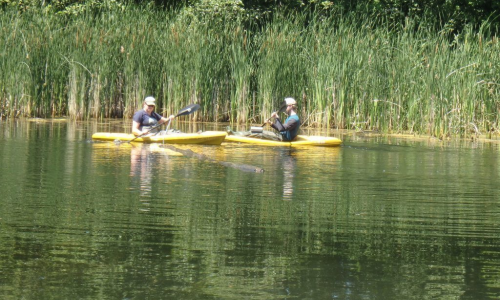 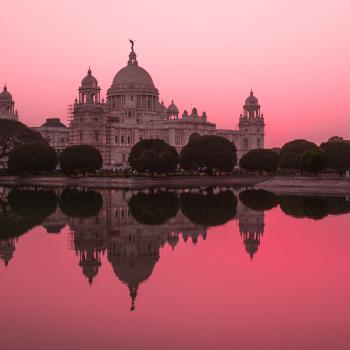