Life of Children in Sega

Part 4 of the Series: Improving the Earth 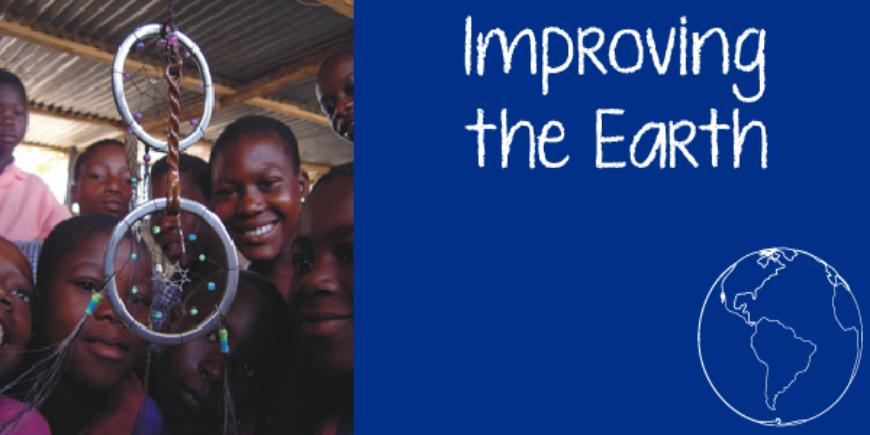 share
Seeing the result of desperately poor living conditions and the perception that children are not babies, but capable of hard work to help the family, it has become more conceivable for me to understand how these tragedies take place.

In this article, the fourth of a series, Neil discusses the prevalence of child labour in the third world and shares his co-op adventures at a community school in Ghana.

I have been quite sick lately, with chronic GI/stomach pains and have not taught for a few days but I am feeling much better today. I went to the hospital to get an IV to ensure I wasn’t getting too dehydrated and malnourished as I was not drinking that much water as it was causing a lot of pain. When I was at the doctor they did a routine blood test on me and discovered that I have malaria! I’m not sure whether to feel cursed that I have been so ill and in so much pain or blessed that they found the malaria before it had manifested itself in my body.  The school prayed for me at church yesterday. It seemed to work very well, and I am confident my health is going improve.

In Ghana, children are raised with much different expectations and roles than in the western world. Children are expected and taught to do house hold chores and tasks for their parents at a very young age. As young as three or four children are sent to work before and after school doing jobs like cooking, fetching water and selling food stuffs on their head throughout the village to help the family make ends meet.  Children are very hardworking and respectful of adults here. Personally, I think it is healthy and something often lacking in the western world.

Previous to my trip here, it was unimaginable to me how child labour could exist. Seeing the result of desperately poor living conditions and the perception that children are not babies, but capable of hard work to help the family, it has become more conceivable for me to understand how these tragedies take place.

Sega is located about 40km inland from the coast and its proximity to the coast draws fisherman to the village to look for children to help on the boats. They often approach poor families and request children work for them for a year. Children are appealing in this industry because they are able to climb into confined spaces to untangle nets, enter the water, and remove unwanted debris from the nets and whatever other problems might arise.

Children are also an asset to have in weaving nets and little girls often smoke fish and other food preparation tasks. These children that are employed are worked very hard and endure very long days. At the end of the one year term the child’s family recieves 500,000 cedis or $50 USD. Essentially, the child is worked for less than 1 cent an hour!

For a very poor family this is appealing as it brings in income for the family to survive and also during hard times would relieve the burden of feeding a mouth for the time the child is away. The child does not return to see the family until the employer decides he does not need the child anymore.

The same situation also occurs with cattle ranching here and the child leaves to help raise cows for three years and upon returning the child and his family is given a female cow.

Since the school has been established in Sega this type of labour exploitation does not occur here, but continues in neighbouring villages. Through community meetings and other forms of discourse, the importance of education as an investment for the future has been realized here in Sega.

A student at my school last year awoke one morning overhearing his father having a conversation with a strange man who was requesting his son to come and work for him on his fishing boat. James immediately ran to the grandmother and pleaded for her help. The grandmother informed Mr. Godwin of the situation and they arranged for little James to be put in school to avoid having to go to work on the fishing boat. Little James is a bright guy in school and seems to be a very happy young boy and is the top student in class 1.

Chalk another one up for the benefits of education in the third world! 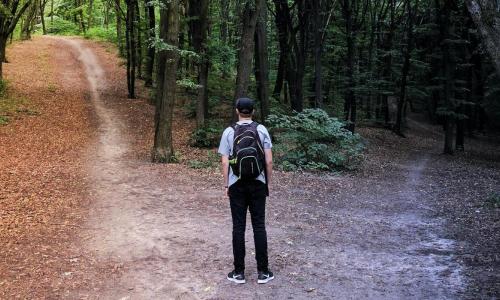 Choosing a Co-op Offer Over Permanent Employment: How I Did It
Co-op Reflections

Vicky Leung is a Business Co-op student who found herself having to choose between the allure of a permanent position at a start-up company, which did not match the job description, and a Co-op position that was everything she imagined. Read Vicky’s 3 pieces of advice when making difficult decisions in the co-op program. 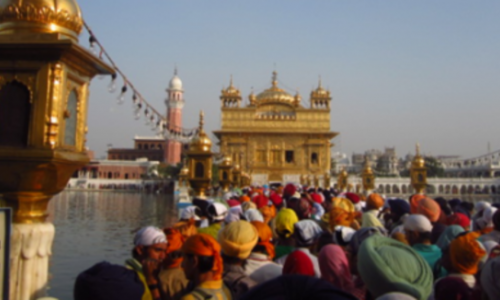 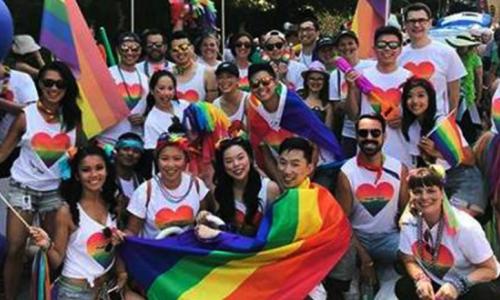 "I’d be hard-pressed to say I have my life figured out – I really don’t."  Ryan shares what his Co-op journey has taught him and some tips for anyone who is currently doing Co-op. 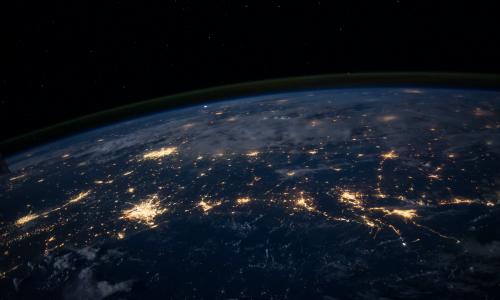