Museums and Archives at the Grassroots 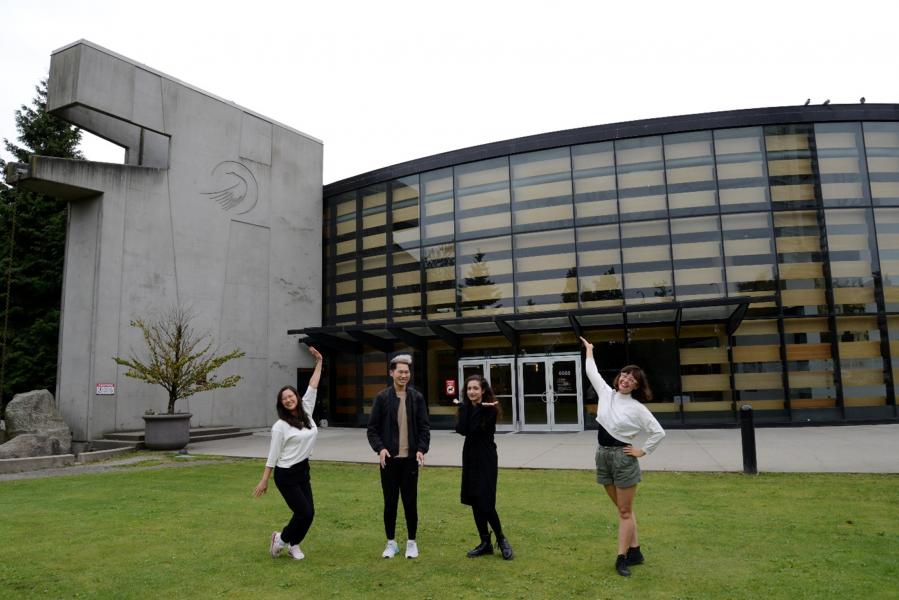 Credit
Rita Rahmati
share
But I also found that there was an emotive value to the work I was doing in co-op; I found that working in the amalgamation of an archive and museum meant practicing and preserving history rather than only studying it.

In any given museum, what a visitor sees in the gallery is a minuscule portion of the museum’s collection. In my co-op term working at the Nikkei National Museum & Cultural Centre (NNMCC), I worked both in the equivalent of “treasure hunting” for history (collections), and the protection of history; preserving records and their relationships within (archives). Working in the archives and collections of a historically marginalized community, in this case, Japanese Canadians, has exposed me to the ethical conundrums and the symbolic significance a museum can have on a population. I found that museums and archives can empower communities to speak their history in their own words. As a history student, I have spent two years studying history in the abstract manner required by academia, and years before then studying “social studies” in the BC public school system. Entering the position, I felt that I was at the very least more educated on Japanese Canadian history than the average Canadian due to my major. I was quickly humbled about how much I didn’t know about the history of my own province, and the land that I was born and raised on.

While the NNMCC is a non-partisan institution, the history of the organization has been deeply tied to postwar activism within the Japanese Canadian community. Bolstered by the centennial of the arrival of the first known Japanese Canadian in 1877 and civil rights movements elsewhere, 1977 saw a surge in awareness of historic wrongs that led to a formal apology on the part of the then Prime Minister Brian Mulroney and limited forms of financial compensation for survivors of internment. In 1981, Frank Hanano formed the Japanese Canadian History Preservation Committee as a subdivision of the Greater Vancouver Japanese Canadian Citizens’ Association (GVJCCA). This committee would eventually become the Nikkei National Museum of today. The committee sought to preserve the history and experiences of the first generation of Japanese Canadians (issei), those who immigrated to Canada and were now passing away. Archival materials - photographs, records, objects of historical relevance - were being discarded upon their deaths. From that committee were the foundations of the Nikkei National Museum; volunteers who advocated for building a repository and saving these materials, in addition to recording oral histories through interviews and transcripts of elders’ testimonies. By 1987, there was a shift towards a focus on public accessibility of the organization, renamed to the Japanese Canadian Archives.

The implications of the organization’s ties to grassroots activism are far-reaching. The organization’s initial and continued solicitation of donations from the Japanese Canadian community is a form of ‘activist’ archival work, as opposed to the more common ‘passive’ forms of archival work’ (e.g. the archivist waits for voluntary donations from a community that may possess objects relevant to their mandate). Furthermore, the Nikkei National Museum’s mandate has been shaped by its past - its attempts to ‘salvage’ the past that some of the issei were ashamed to speak about. In my time working at the NNMCC, I was touched by more than one story of younger Japanese Canadians who came to the museum with only a vague idea of what their parents or grandparents had experienced during internment and had found themselves driven to tears. As distressing as it may be, I believe the discussion of traumatic events in history from the perspective of the community that experienced these events, rather than exclusively through government archives, affords these groups agency in telling their own stories. With the digitization of archives for public benefit, the entire premise of my work at the NNMCC, the story of Japanese Canadian history can be told from the perspective of the community to the general public.

When walking down Powell Street and the surrounding neighbourhood, I knew nothing of the vibrant community that was uprooted. Their property was seized without compensation and often sold illegally without the owner’s consent. I was blindsided by the fact that the grounds where the PNE stands today in Hastings Park, a cornerstone of my childhood, had once served as a particularly vile site of internment. When I imagined 1930s Vancouver, I didn’t imagine some of the class photographs I personally digitized from schools in the Strathcona neighbourhood - White, Chinese, Indian, and Japanese Canadians smiling, giggling, and sitting next to one another as if in their parent’s lifetime, the neighbourhood hadn’t been ravaged by a white nationalist riot. I wondered what happened between Japanese Canadian children and their other friends- did they miss them? What had their parents told them of the reasons why their friends disappeared? I knew of the conditions before and during Japanese Canadian internment, but I knew little specifics about the community itself - and even less on the groundbreaking postwar activism of Japanese Canadians involved in the Redress movement during the 1980s. I was often left dumbfounded and unable to respond to the experiences of survivors of the internment era and activists of the Redress movement, some of whom I had the pleasure of meeting.

Although my contract with the NNMCC is almost over, my time here has reaffirmed my desire to work in professions where I feel that my work is a meaningful and positive contribution to individuals in my community at the grassroots level. I learned the classic skills associated with collections and archives here - attention to detail, records management, research skills, and a methodical approach to a vast amount of work. But I also found that there was an emotive value to the work I was doing in co-op; I found that working in the amalgamation of an archive and museum meant practicing and preserving history rather than only studying it. I had the chance to speak with the donors of the collections I was digitizing (an unusual practice among museums and archives - usually only archivists have the opportunity to do so). After having gone through the sometimes heartwarming, sometimes distressing hundred years of their family history, I wondered how I could ever do justice to these families and this period of history, and if four lines on a resume could reflect the work I’ve tried to do.

Advice from an Arts Co-op Student: Alison Tan
Tags:
Co-op Reflections
Co-operative Education
Arts + Social Sciences History
Nikkei National Museum + Cultural Centre
Burnaby
Rita Rahmati
SFU Co-op Student
Rita is a third year History and International Studies student at SFU. Before working at the Nikkei National Museum, she volunteered at the SFU Museum of Archaeology and Ethnology - where her passion for historical research and archives originated. She went on to work for the Nikkei National Museum and Cultural Centre as a Collections Assistant for a year, and is now slated to work as a Research Assistant for Crown Indigenous Relations. In her spare time, she has also volunteered in various political campaigns and in legal research. She also likes talking horror movies and vegan cooking! 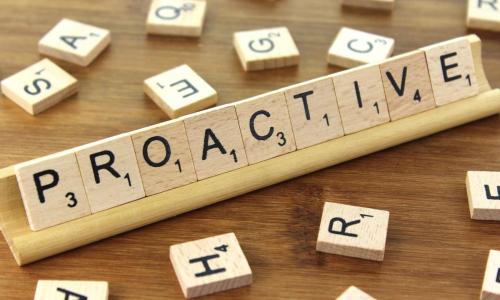 Becoming A $60K Assistant
Your Next Co-op

When I first started at PCL as an Administrative Student, I was slightly disappointed. 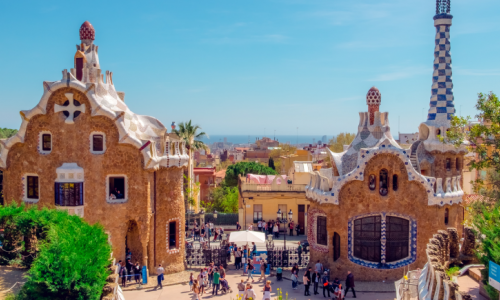 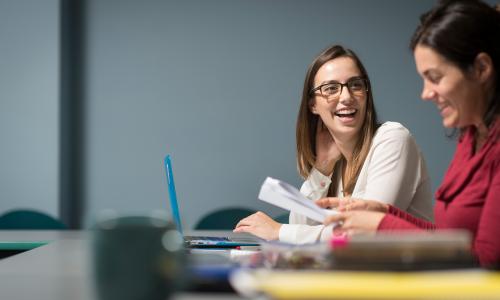 "Discomfort isn't bad - it's just stepping outside of your comfort zone." From embracing once-in-a-lifetime opportunities, to seeking out constructive feedback, Magali offers ways to survive and succeed in a new work environment.