Networking is very important as it helps with meeting the people who will guide you to the right career path. 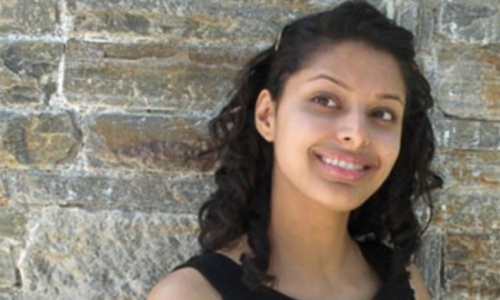 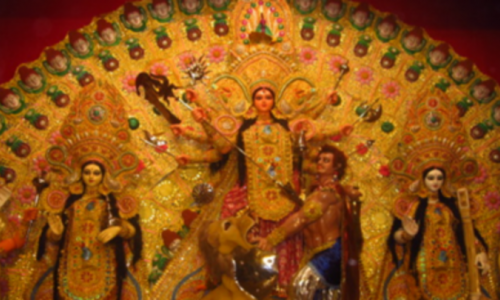 Unlike just any festival, Durga Puja is likened to "Disneyland, the Olympics, Christmas and an art gallery all in one." Join Martyna, Silvia, Lindsay and Christine in their celebration of Durga Puja, an annual Hindu festival in Kolkata. As they weave through busy streets and celebrate festivities, the girls share their exciting experience with us in this blog entry. 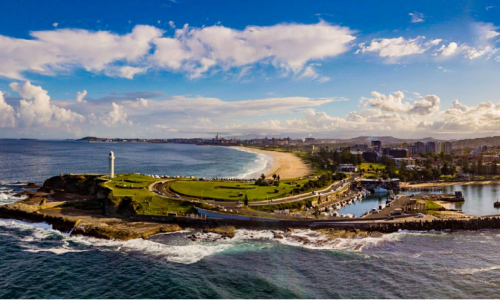 Brittney's Journey of Career Exploration in Australia | Part One
Career Exploration
Brittney Merryweather is a force when it comes to International Co-op. Not one to shy away from opportunities abroad, she dives into each country she goes to with gusto and an open mind for learning. In 2007 Brittney went to the University of Wollongong.
Brittney Merryweather
visibility
21 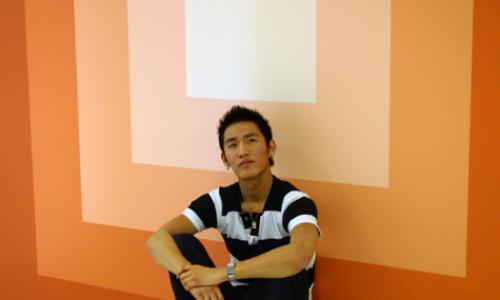