share
Masculindians captures twenty of these conversations in a volume that is intensely personal, yet speaks across generations, geography, and gender boundaries.

This weekend we celebrate written words from Turtle Island with a gathering of First Nations writers, critics, scholars, performers and anyone who enjoys Indigenous Literatures. Public events over three days include talks on First Nations lit and science fiction, a short film, performances, a book launch for MasculIndians and our own Canada Reads: Turtle Island Reads!

Daniel Heath Justice will give a public lecture entitled "Why Indigenous Literature Matters." In an address that is part of a book-length work of the same name, Dr. Justice will consider the relevance of reading works by Aboriginal writers in an age of Idle No More. Daniel Heath Justice is a Cherokee scholar, fantasy writer and a Canada Research Chair in Indigenous Literature and Expressive Culture at the University of British Columbia.

This talk is the first of several public events as part of a weekend workshop at SFU, "Approaching Indigenous Literatures in the 21st Century"; it is also part of the SFU Vancity Office for Community Engagement Lecture Series on Aboriginal Issues.

An evening celebrating Northern writers and artists!
Come join us in an introduction to the literature of the North in its many versions: listen to a public lecture “On the Hunting and Harvesting of Inuit Literatures” by Dr. Keavy Martin, Associate Professor at the University of Alberta, and one of Canada’s leading experts on Inuit literature; view Inhabit Media’s award winning short film Amaqqut Nunaat: Country of Wolves; be the first to be introduced to Sanaaq, the first novel written in Inuktitut, recently translated into English and released by the University of Manitoba Press. The evening is capped with the delightful antics of Raven’s Radio Comedy Hour out of Alaska.

This evening is organised as part of the Talking Stick Festival. See www.fullcircle.ca

Imagine combining the alternative universes of speculative futures and the Native histories of First Peoples! Dr. Grace L. Dillon, Anishinaabe scholar, Associate Professor at Portland State University and Editor of the acclaimed anthology, Walking The Clouds, will give a key-note lecture on a burgeoning field of Aboriginal literatures: Indigenous Science Fiction.

Our own Canada Reads! Emcee Niigaan Sinclair, Anishinaabe scholar and Assistant Professor at the University of Manitoba, will moderate a panel of judges as they go to bat for their favourite books! Join in this lively and enlightening debate on the many merits of three featured books: Nobody Cries at Bingo by Dawn Dumont (Cree), Ajjiit by Sean Tinsley (Mohawk) and Rachel A. Qitsualik (Inuit), and Flight by Sherman Alexie (Spokane/Coeur D’Alene)!

Between October 2010 and May 2013, Queen’s University’s Sam McKegney conducted interviews with leading Indigenous artists, critics, activists, and elders on the subject of Indigenous manhood. In offices, kitchens, and coffee shops, and once in a car driving down the 401, McKegney and his participants tackled crucial questions about masculine self-worth and how to foster balanced and empowered gender relations.

Masculindians captures twenty of these conversations in a volume that is intensely personal, yet speaks across generations, geography, and gender boundaries. As varied as their speakers, the discussions range from culture, history, and world view to gender theory, artistic representations, and activist interventions. They speak of possibility and strength, of beauty and vulnerability. They speak of sensuality, eroticism, and warriorhood, and of the corrosive influence of shame, racism, and violence. Firmly grounding Indigenous continuance in sacred landscapes, interpersonal reciprocity, and relations with other-than-human kin, these conversations honour and embolden the generative potential of healthy Indigenous masculinities.

Voices from Turtle Island is organized by Deanna Reder, Professor of First Nations Studies and English at SFU, and Linda Morra, Professor of English at Bishops University, as part of the four-day workshop "Approaching Indigenous Literatures in the 21st Century." 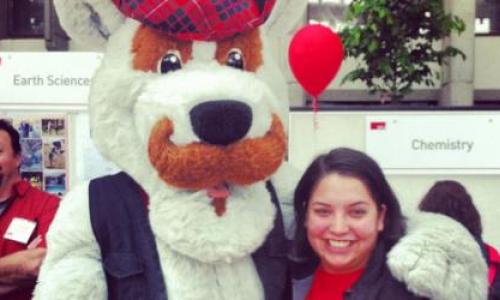 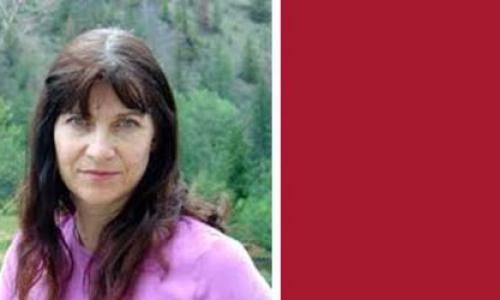