share
I was fortunate enough to have had the opportunity to move beyond my comfort zone and immerse myself in a foreign culture, as well as to interact with people from different backgrounds and cultures from all over the world. 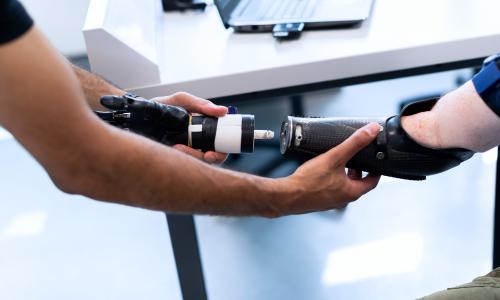 Find out how Sohail's personal interests helped him land a Co-op opportunity at Texas Instruments Launchpads! 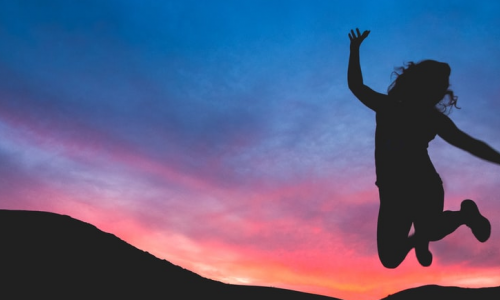 Find out how Margaret takes on a challenging co-op experience in unfamiliar territory as a student kinesiologist with CBI Health. 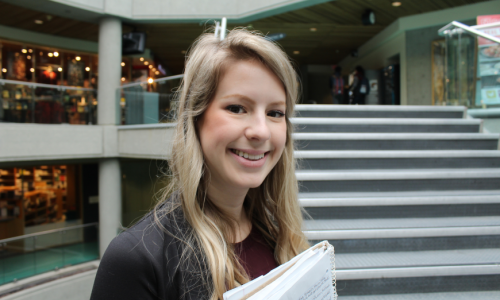