Diary of a Marketing Co-op: My First Month

If there’s one take away from my first post let it be that while slow starts can feel frustrating, taking the time to really learn your stuff will more than pay off when it’s time to impress.

This blog will chronicle the next eight months as I complete my second and third co-op terms as a member of the TELUS Marcomm team. My first co-op term was in Fall 2010, when I spent four months as the web intern for the Vancouver Canucks. Sound familiar? If you haven’t yet, you can read about my experience in my We Are All Canucks series.

You can also find me writing for the OLC blog, or updating our @SFU_OLC twitter page, but enough about the past. I’m supposed to be writing about starting my TELUS co-op.

I was a little intimidated starting out, to be honest; I didn’t even think I’d land an interview when I applied. The posting under myExperience was under Business, and I’ve taken a grand total of one business class (my #1 favourite class, BUS 495, now known as BUS 450, led by Ashish Gurung if anyone is interested). I later found out that most of the other co-op students were in business too.

My first week was a little weird, most of my co-workers were either still on vacation, or working from home. TELUS has a great mobile worker policy, which I am very excited to take advantage of, but it can make the office a little lonely when everyone is working from home and I’m still coming in (new employees have to stay in office for the first few months).

There was also an extensive orientation program to complete, and a lot of reading to do on company policy and branding before I could jump in. The slow start was understandable, but took some getting used to (in my last co-op they pretty much threw me into the deep end on my first day).

Still, there were lots of highlights. For one, the orientation materials were covered with adorable TELUS critters. I am also able to make a trip downtown every two weeks to meet with our advertising agency, which in addition to a nice change of scenery, is also a great way to see how the creative and media buying aspects of marketing work.

Another advantage of starting off slow is the ability to really absorb everything. I have a huge pile of power point presentations in my inbox right now, covering everything from the layout of department roles,  to an in-depth timeline of how an idea becomes a marketing message, to a step-by-step guide to writing creative briefs.

At the time, reading through all of this seemed a little daunting, but the benefit soon showed. I had a much better understanding of the emails I was CC’ed on, and the roles of the people sending them. But more importantly, when the time came to write my first brief (something I’ve never even come close to doing before) I actually felt prepared. With a powerpoint in one window and a template in another I breezed through my first draft (and made a pretty good start if I do say so myself).

The mountains of branding standards were helpful too. One of my first tasks involved doing some copy writing, and after days of reading through the website I had a solid understanding of product features and the TELUS voice. Plus, after a few hours of navigating the site, I can find pretty much anything lightening fast.

I think that’s about enough from me this week, but if there’s one take away from my first post let it be that while slow starts can feel frustrating, taking the time to really learn your stuff will more than pay off when it’s time to impress. 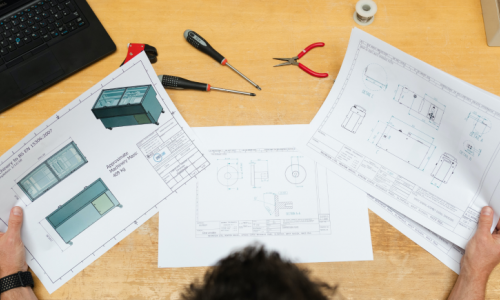 Working at ExxonMobil as a Mechatronics Major
Co-op Reflections

Shahid, a recent Mechatronics alumnus, never thought he'd find himself working at an Oil and Gas company such as ExxonMobil. After all, how do mechatronics connect to the Oil and Gas industry? As it turns out, much more than Shahid anticipated! Although starting out nervous and unsure, Shahid quickly rose to the occasion and found joy in every aspect of his work. Read more to find out about Shahid's position, and what he learned while on an out-of-town co-op in Ontario! 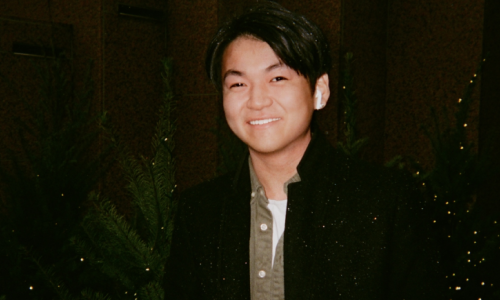 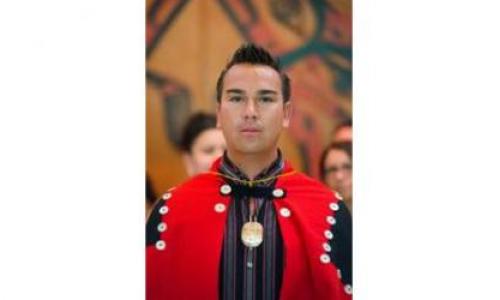