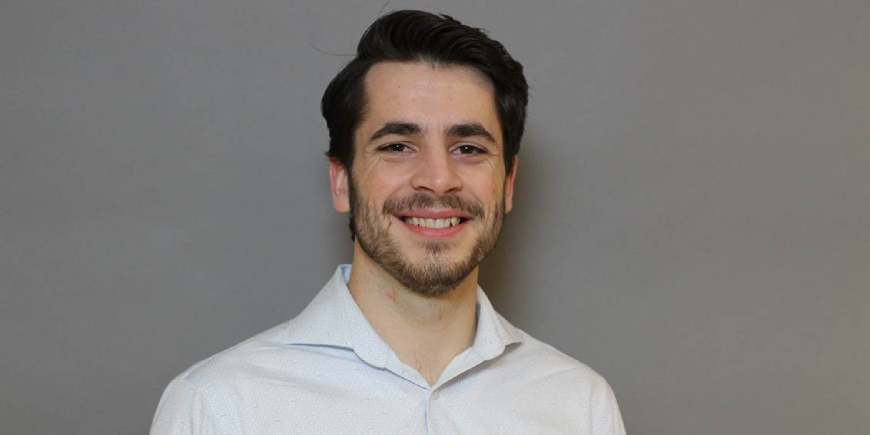 Everything I’ve been doing has only increased my knowledge and built my skills which is all very applicable going forward in my future career.

The first weeks are the worst… right?

Typically, anyone’s first week on the job garners a steep learning curve and information overload. Mine included a ride on a massive Canadian Coast Guard hovercraft. First impressions are important, and I think my manager nailed it. In just my second day on the job, after getting acquainted with my new setup, my manager, and a cloud specialist (the internet kind) all set off to assess some systems at the Sea Island Coast Guard base.

We took a walk-through of the facility and they gave us the rundown on their phone and internet systems and how they operate, regular business analyst stuff. Our cloud specialist gave a presentation and I got to learn about one of the ways our department is leveraging modern technologies; one of those things I never even knew existed.

All this was good valuable information and I was learning a lot, but none of it compares to the awesome beast of a machine that we were given the rare opportunity to have a ride in. Ripping around in the ocean behind the airport was just way too cool. I was surprised at just how nimble a huge watercraft could be when the captain changed the fan direction and we drifted a full 180 (like you do with shopping carts in the grocery stores when rounding the aisles). Hands down, it was one of the coolest crafts I have ever had the privilege to ride in.

First Time as an Analyst

My experience with business analysis has only really come from schoolwork and projects, so I was keen to do some real-world business analysis. My goal has been to work with DFO’s Pacific Science Enterprise Center (PSEC) and find ways in which the department can improve collaboration internally, with other government departments, and other science centers within the surrounding science communities. This has included day trips to the labs, which are located right on the ocean in West Vancouver, and getting to meet and build rapport with highly respected and nationally renowned scientists.

It’s been an incredible learning opportunity to analyze their current systems and processes and build organizational charts laying out all the stakeholders. Everything I’ve been doing has only increased my knowledge and built my skills which is all very applicable going forward in my future career. You know what’s also pretty neat, my classes were actually super relevant… now isn’t that something.

The World Flipped Upside Down

I have never been more grateful to have a government job when the world came to a grinding halt. Halfway through the last four months of my eight-month co-op, we got sent home with our laptops and I haven’t been to the office since the beginning of March (It’s April 8, 2020, at the time of me writing this). Being in IT, we are well equipped for remote work, but most of the department is not. Everything I was doing was immediately put on hold. Thousands of employees were suddenly not able to communicate with one another because the VPN gateways were never equipped to handle seven times their capacity.

Fortunately, I had become somewhat of an expert with Microsoft Teams since I was a part of the pilot that DFO had been running before full-scale roll-out. However, COVID triggered an earlier roll-out. Now, for those not familiar with MS Teams, it is a cloud-based collaborative platform that operates in the cloud and isn’t reliant on our VPN like our emails are. MS Teams was a key component to my work with PSEC, so my job went from working as a business analyst to rolling out MS Teams to thousands of employees in the course of one day.

I was suddenly the resident expert for the entire pacific region of Canada. The last four weeks have been an interesting shift, as my office is now in my living room. I can also get out of bed 5 minutes before I need to be at work. To date, I’ve been a key player in helping get roughly 4000 employees back working in a space where they are able to communicate, hold meetings, and share data with each other. That’s something I’m pretty proud of.

For those thinking that a government job is just boring and overly bureaucratic, I’d encourage you to reconsider because it has been an awesome experience for me and can be for you too.

How to Capitalize on the Capital: My Insight into Ottawa
Tags:
During the Work Term
Co-op Reflections
Workplace Success
Co-operative Education
Beedie School of Business
Department of Fisheries and Oceans
Business Analyst 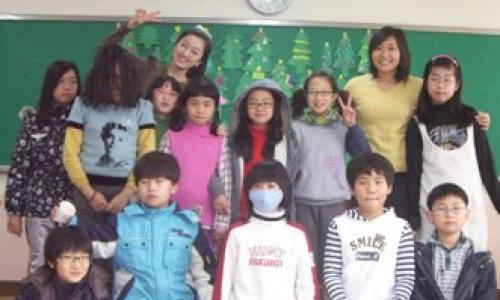 "One of the many reasons why I chose TaLK (Teach and Learn in Korea) is to determine whether or not being an ESL teacher is suitable for me. This program gives students in rural areas of Korea the opportunity to interact with the foreign teachers TaLK places in their schools." Read Faline's story to learn more about the TaLK program. 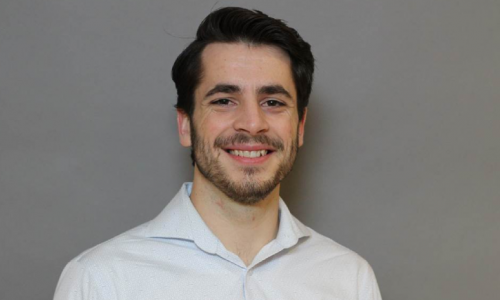 Riding hovercrafts while at work, meeting renowned scientists, being the resident expert for introducing new software. These are all experiences Sam encountered while at his government job with the Department of Fisheries and Oceans. Read on to learn how his co-op job with the government was neither boring nor overly bureaucratic. 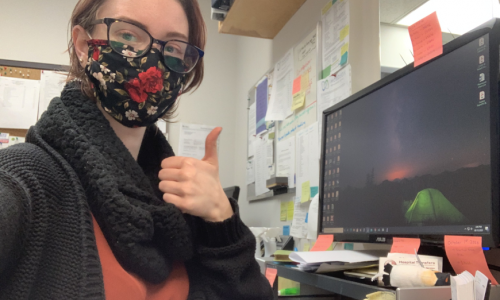 4 Reasons Why Administrative Work is Essential
During the Work Term

While an often overlooked role, administrative work provides multiple opportunities for growth and skill development. Read on to learn from Nicole how the Co-op position she wasn't originally looking for (but found anyways!) taught her how to appreciate the Front Desk. 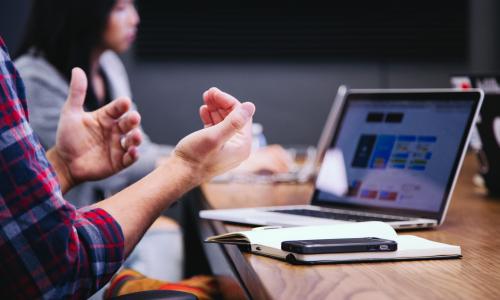 Giving Feedback and Increasing Responsibilities
During the Work Term

The following article is the second in a three-part series on how Co-op supervisors can make the most of a Co-op experience with their student. Read this blog to learn how to provide constructive feedback, and when the best time is to add additional responsibilities. 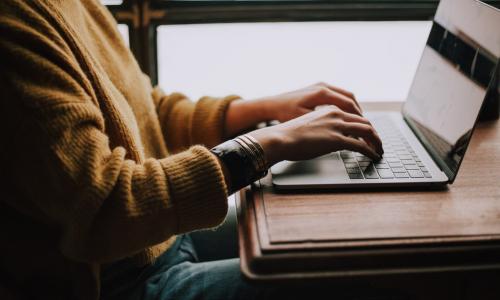