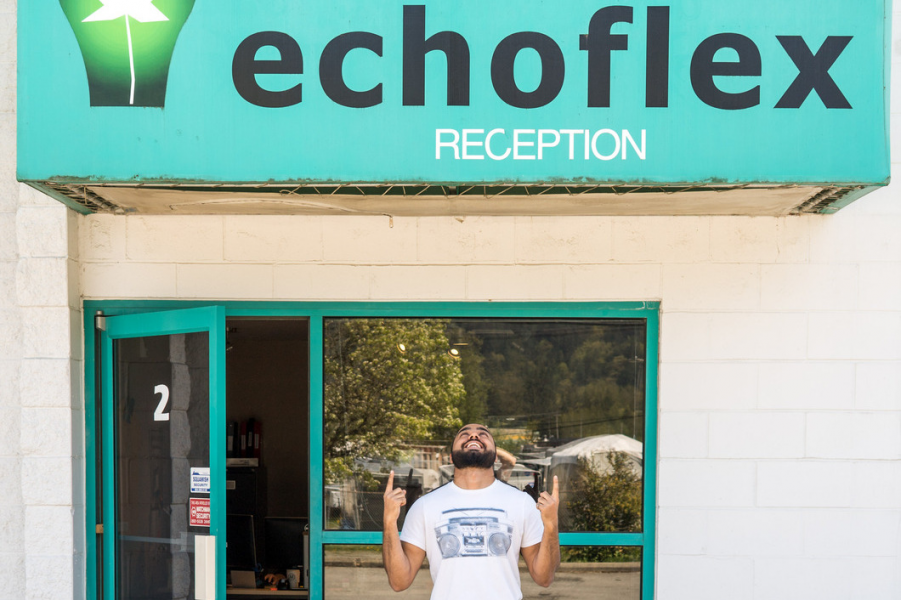 share
Start somewhere and stay persistent in your efforts. Most importantly, do not stop until you achieve your goals, however small they may be. It does not matter how long it takes and how many times you fail. 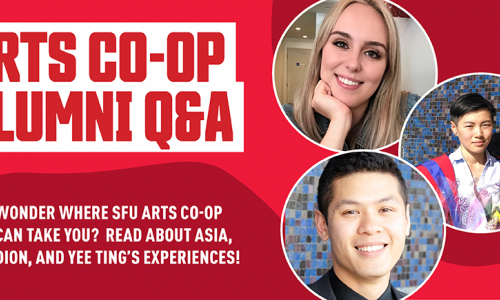 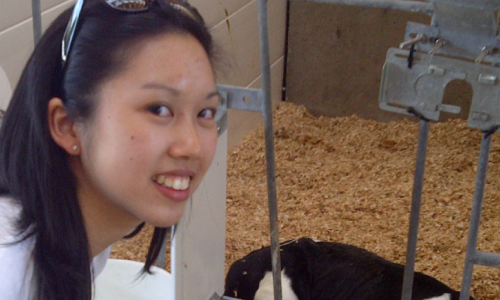 Government Workers, They’re Just Like Us: Joining the Team at Agriculture and Agri-Food Canada
Co-op Reflections

Read about Alison's co-op at Agriculture and Agri-food Canada and how this experience has changed some her expectations of working in the federal government sector! 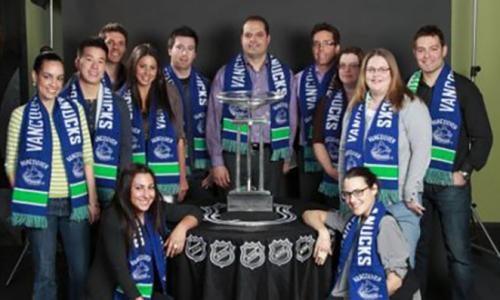