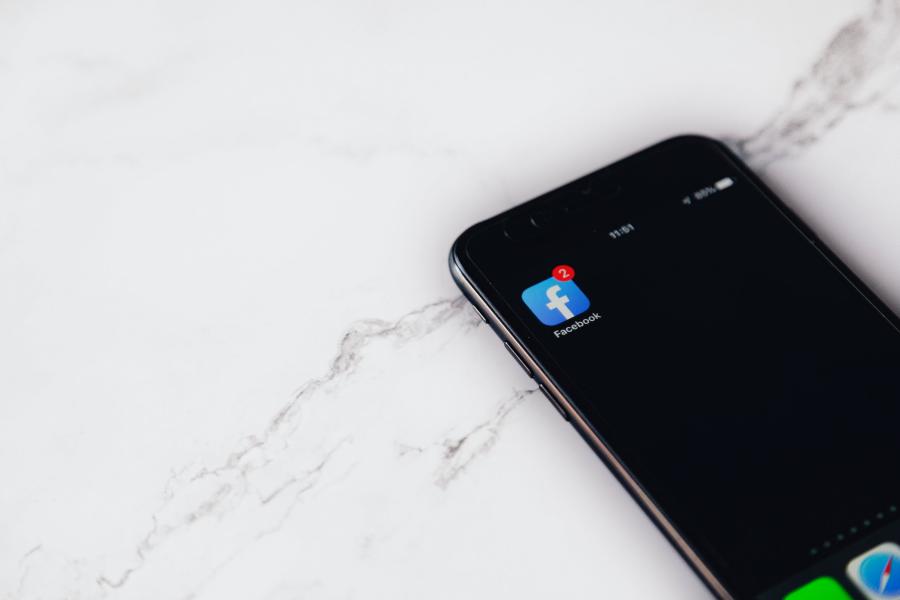 Facebook has become an avenue of the generally unwise workplace and public misconduct, causing some employers to furrow their brows and some students to lose a valuable reference or worse—potential jobs. Despite numerous media reports of lost jobs due to careless blogging and social networking transgressions, some people just don’t seem to get it: despite being readily available in private areas such as bedrooms and workspaces, the Internet is a public place. To a perhaps worrisome degree for some of you, Facebook is also public.

Since Facebook became open to people outside of the university in September 2006, mostly anyone can sign up. At that same time, the News Feed and Mini-Feed were introduced, bringing us random updates of what our “friends” were up to in this land of networking. Take note of these two events, for they are of vital importance. Because of event one, your mom, dad, grandma, grandpa, co-workers, and your boss—you know, authority figures to whom a good relationship and reputation are vital—can have a Facebook profile. As a result of event two, if you add them as your friends they will regularly see your status updates, wall posts, and the various unbecoming shenanigans you brag about online. As a potential employer told me in confidence, “If I had looked at her Facebook profile beforehand, I wouldn’t have hired her.”

Public is the opposite of private.

Facebook affords a wonderful feature called “Privacy Settings” that does a superb job of keeping your profile between you and your friends. What do you do if you and your boss or co-workers are friends? Indeed, this causes quite a predicament, as it is somewhat awkward to reject a friend request of somebody you work with daily (and maybe you are friends). It is important to note that friendship with your boss does not eliminate your initial, professional relationship. If your profile contains unprofessional content, do yourself a favour and employ the “Limited Profile” option where you can reveal to select individuals a limited version of your profile! This helps to keep your supervisor from seeing some or all of your pictures or even your wall posts. In short, it can hide your unprofessional content.

“Co-op student X is… bored at/hates work” is a bad status to have.

This is a big issue—one that coordinators hear about. Here’s how it happens: co-op students foolishly set their Facebook status to something declaring a dislike (ranging from mild to intense) for his or her job. Newsflash: if your boss or co-worker is your friend, they can see your status updates. If my boss is my friend, I won’t get away with stealing office supplies if my status is “Christy is… stealing office supplies” will I? Facebook is public. If you write unprofessional things about your job on your wall (and your privacy settings are lax), your boss and co-workers don’t even have to be your friend to know that you are feeling angry, pissed off, wanting to PWN your co-worker, or falling asleep at work. This isn’t good. This can be avoided. Just to be careful, it is a good idea to avoid stating your feelings about your current job in your status updates and much wiser to stick to the obvious fact that you can’t wait for the weekend.

Would you kiss your mother with that mouth?

Some people out there have the wildly profane vocabulary of a salty, European sailor. Now that’s nothing to be particularly ashamed of—that is unless you spout out obscenities to people who don’t want to hear your Samuel L. Jackson impression. This ties in with my first point—whatever you write on your wall or someone else’s wall is PUBLIC. So: exchanging a vile conversation with your best friend is up to you, but don’t do it on your wall.

Social Networking: The Good, The Bad and the Ugly

Check out LinkedIn, a Facebook alternative you can use for professional networking 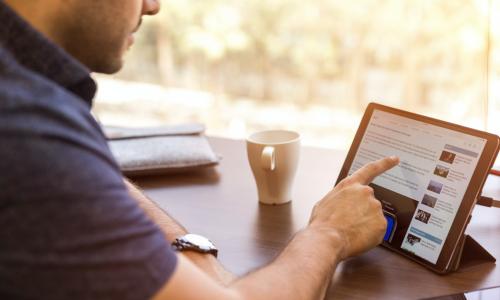 Discover how to best utilize your online presence to grow your career and network! 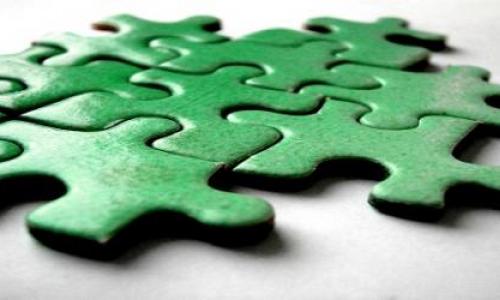 Are you thinking of getting a job but don't know where to start? Have you been sending out hundreds of resumes but never heard back from anyone? Check out these 3 simple strategies that will make you look so good that any employer will want to hire you. 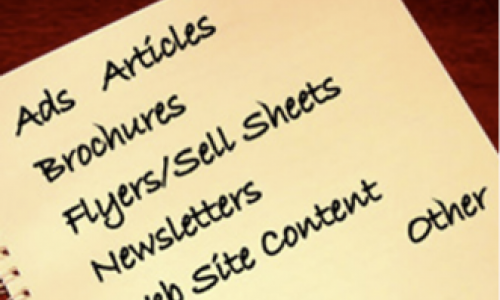 The Co-op work term has already provided a healthy dose of experience.  Now it is time to gather that tangible experience, take it home, and organize it into a general portfolio.