Post-Graduation Work Permit Program: What You Need to Know 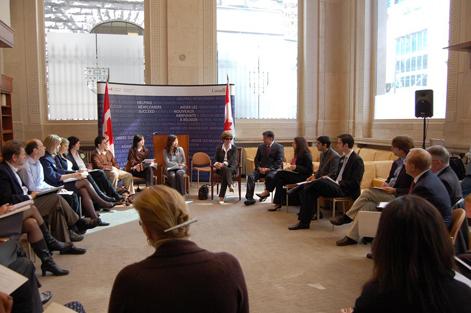 Students are encouraged to voice their opinions, whether or not they are in favour of the policy or have concerns about what it could mean for their future.

Are you an international student worried about the prospect of having to apply for a work permit right after graduation, with only a year or two to request for permanent residency? Well, a weight has just been lifted off your shoulders, due to a new federal policy that was recently announced. On April 21st, Canada’s Minister of Citizenship and Immigration Diane Finley announced that international students will now be able to obtain a work permit after graduation, whether or not the type of employment is related to their field of study. Also, these work permits have been extended to three years, rather than the previous duration of one to two years. The policy, dubbed the Post-Graduation Work Permit Program, is available to international students graduating from eligible post-secondary institutions, including SFU, UBC, and UVic, to name a few.

“I think the changes are very beneficial for international students,” says Gallegos, a political science major, reflecting on the announcement. While he was relieved that he will have more time to complete the necessary paper work to become a permanent resident, he stresses that the policy is not beneficial for all immigrants. “The new policy raises some concern because it benefits skilled immigrants and it might have some impact in other type of immigrants that do not have the means to get post secondary education in Canada. When asked about what it was like to be at the official announcement, Gallegos was thrilled to have been there. “It was very interesting. Meeting the Minister of Citizenship and Immigration Canada, as well as the Regional Director General of B.C/Yukon Region, gave me the chance to talk to the ‘decision makers’ about us (international students) and let them know some of the concerns that we have.”

What Does This Mean to International Students at SFU?

This new policy is certainly interesting news for SFU’s international students. Students still have to apply for work permits within the three months following graduation. However, they no longer need to apply for permanent residency after one or two years if they wish to continue working in Canada. Furthermore, students should note that this policy goes hand-in-hand with recent Canadian statistics regarding immigrants in the workforce. Via the CSI Blog, SFU Career Services explains:

Currently, there is approximately a 600, 000 person backlog of applications to live, study and work in Canada. When it comes to immigration in general, changes need to be made, especially since several experts are suggesting that, by 2012, immigrants will account for all net growth of the Canadian economy. And last year Canada broke records for accepting temporary and permanent residents into the country.

Since the announcement was made, SFU International’s student advisors like Ricky Ramdhaney have been overwhelmed with queries about the new policy. “The response has been huge,” remarks Ramdhaney. Prior to the announcement, there were many concerns about the previous program. “It was sometimes easier for students in certain programs, such as business, to find a related job, rather than a student in the arts who would have a harder time proving that their desired job was related to their studies.” Although the new program has dropped many of these restrictions, Ramdhaney asserts that there are important aspects which students must take note of:

Ramdhaney points out that students are encouraged to talk about their views on the subject with International Advisors, who have a means of getting their voices heard through a special umbrella organization to lobby to the government for change. As such, students are encouraged to voice their opinions, whether or not they are in favour of the policy or have concerns about what it could mean for their future. 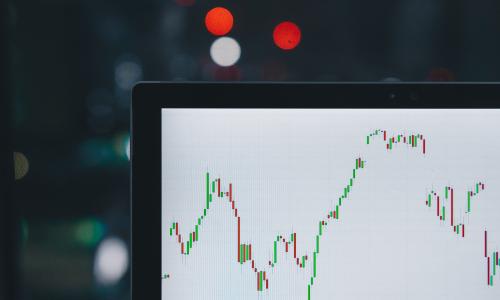 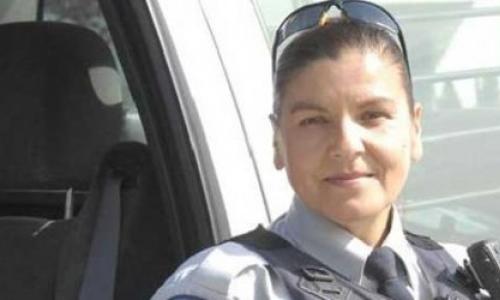 Beverly PITAWANAKWAT, an RCMP constable with the First Nations Policing Unit for the community of Chehalis, she shares her career story, and offers advice and requirements for Aboriginal youth hoping to join the RCMP.