Part 2 of the Series: Taking on a Second Degree 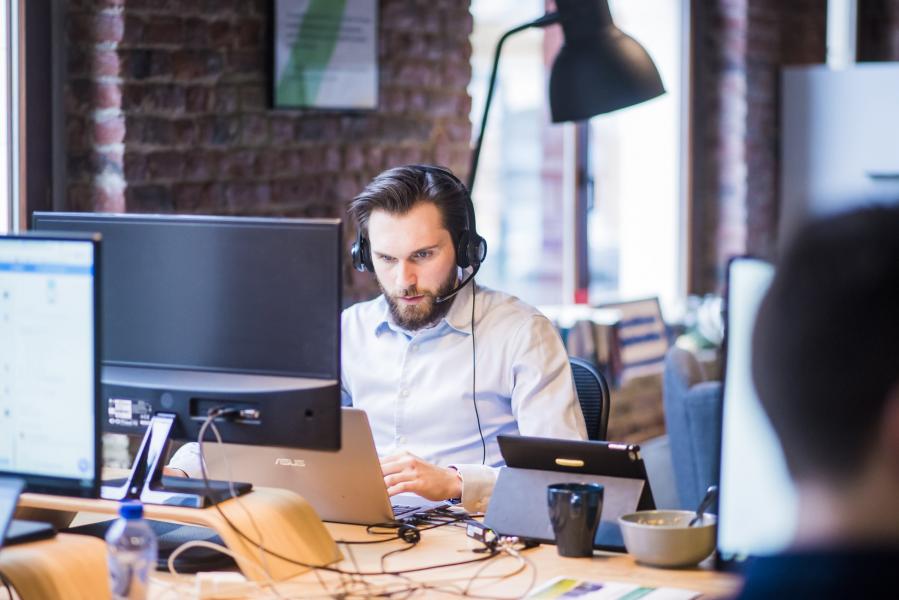 Credit
Unsplash
share
I saw, every-day, where good ideas and innovation could take you and I was impressed and motivated to do my part.

I attended the Computing Science co-op information session thinking that it might be a way to get a leg up on all of these young upstarts surrounding me. Sure enough, what I heard there inspired me to apply straight away. I was unsure how my grades, skills and personality would measure up against my much younger peers but three applications and one interview later, I soon found myself in my very first co-op position as an Audio Software Engineer at Malaspina Labs in Vancouver. Having never worked in the industry before, I had no idea what to expect or if my skills were even adequate enough for being a software developer. Working at Malaspina Labs I quickly discovered that my skills were indeed adequate and I began to develop a sense of accomplishment and hope for a future in computers. I COULD work as a software developer and I wasn’t half-bad at it too.

I spent eight months at Malaspina Labs and my experience made a profound impact on my life. Developing internal tools to help make the researchers’ lives easier and correlating research data, I watched as the company inched closer and closer to its goals. It was very exciting and I decided then and there that I wanted to be a software developer, not a teacher of computers in public school. Better salaries, more opportunity, imminently more growth potential, beer at work and best of all no parents... software development had become my new calling. Being a startup company, Malaspina Labs gave me a glimpse of the software industry from the ground floor. I saw, every-day, where good ideas and innovation could take you and I was impressed and motivated to do my part. At the end of my time at Malaspina, I was disheartened to leave and even more disheartened to return to school. But I knew what had to be done. 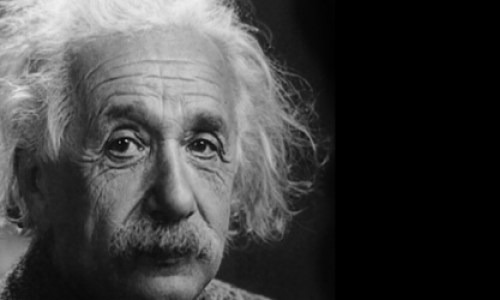 Have you ever thought about how amazing it is that we have the capacity to ​imagine​? What is it that gives me this ability to picture what my future might be like, or for artists to create and portray entire fantastical mental worlds, or for children to spend countless joyful hours pretending to be something or someone else? And what benefit can imagination have on our careers? 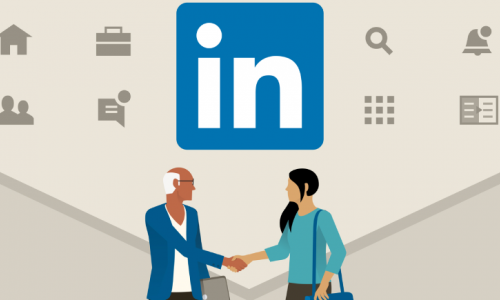 In the digital age, you never know who’s looking and what opportunities can arise. When you’re putting together your online presence, you want to go beyond cutting and pasting your resume, and get your LinkedIn profile in tip-top shape! Kass shares 5 tips to make your profile POP! 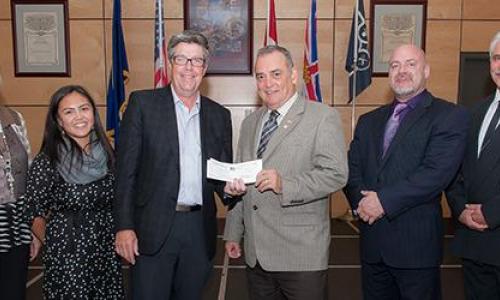 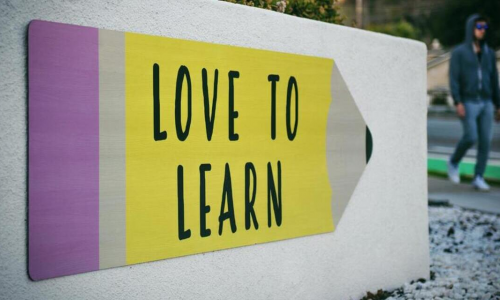