Home
/
SFU Story
/
There are Paths Beyond the Current

There are Paths Beyond the Current

Part of the Series: Alyssa's Picks

"In the first couple of years at university, I did a broad range of coursework and considered several different paths forward. But I kept coming back to psychology as the field that really interested me. Humans are such complex and fascinating creatures!

My path to gainful employment was a bit winding for about 10 years after high school. It included, taxi driver and truck driver, both in Toronto; studying and later working in photography, mostly news photography. Once I started university, I couldn’t stop (I really enjoyed being a student!), and didn’t stop until I had three degrees. Since then, in 1991, I have practiced full-time as a lawyer – a litigator.

In terms of advice I have for students, imagine a river flowing through the school pushing you in a particular direction, to a particular career. Before you get there, swim to the shore, climb out and have a look around. There are a lot of paths available beyond where the current pushes you. Whatever decision you make, make it with intention."

David Wotherspoon, BA (Hons) Psychology '86. David later went on to obtain his MA in Psychology and LLB from UBC and currently works as a Litigation Lead at Dentons Global, Vancouver. 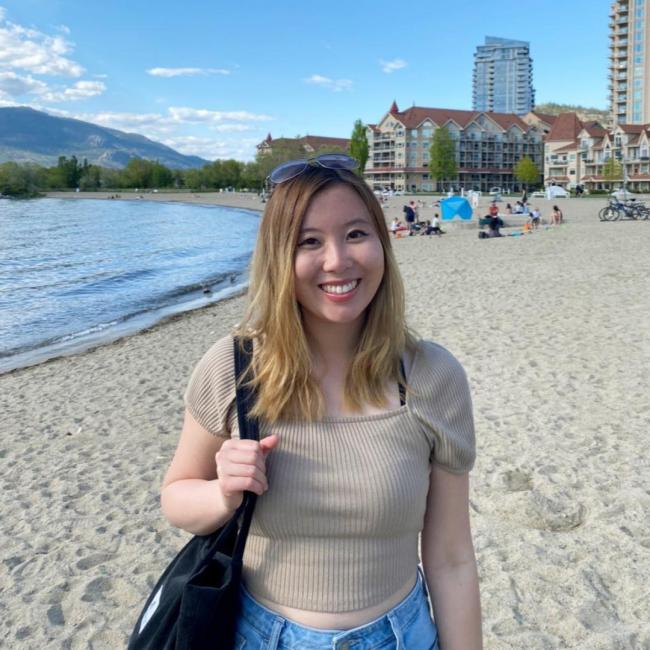 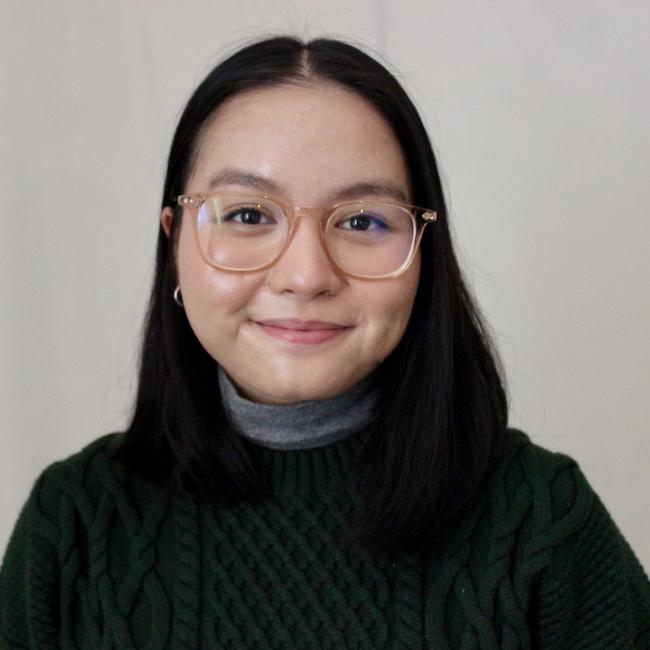 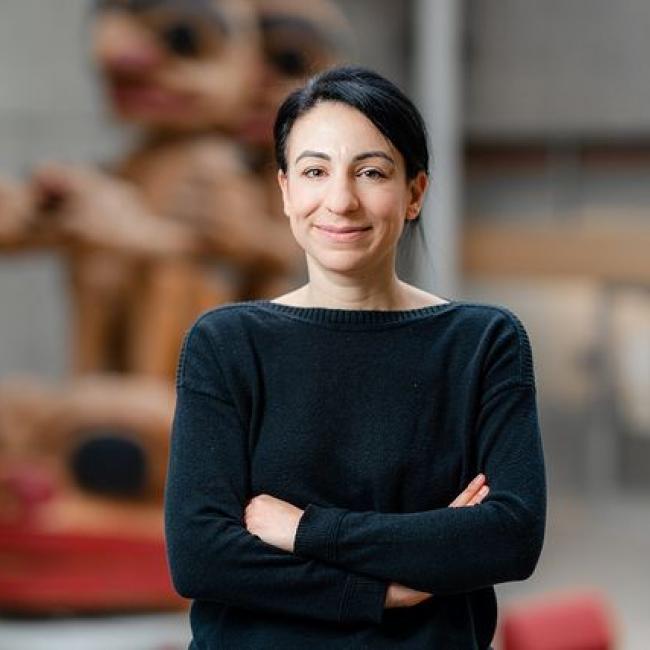 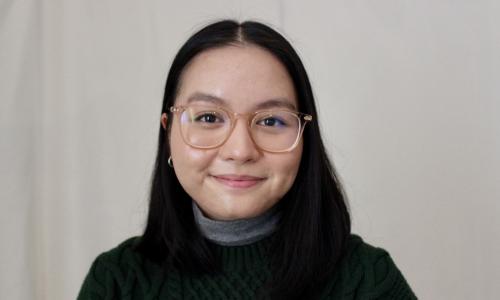