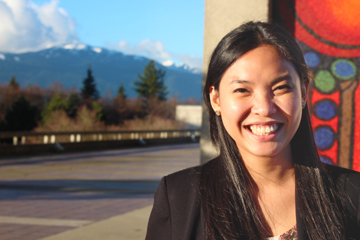 Play to your own strengths and make them into something even greater. Don’t be afraid to take a risk and show off what you’re capable of.

Why share an almost story? Because the only difference between an almost-story and a happy ending is just in the way you interpret the “end”.

Charlie* was a student at SFU, working multiple part-time jobs to pay for tuition and all the other charges in life. He was completing multiple degrees and certificate programs. But he had a knack for sales.

One of his part time gigs was working once a week at Blockbuster. They had this rewards card that cost something like $10/year, and like most customer-loyalty programs and “up sales”, it was expected by his employer to sell these each shift. Competitions were held in-store for the employee who could sell the most per month. He was such a good salesman, that the store had to make a special exception in their competition. It was him (working only 16 hours/month) versus the entire store. And he always won.

He was so skilled at convincing people to buy the rewards card he had even made sales to customers after being told directly, “I’m going to buy it so you’ll stop trying to sell it to me”.

Charlie didn’t make the sales because he was a smooth talker; but because he had created a technique to selling this particular item. His manager asked him to teach the other staff members this technique, so he began formalizing his strategy and turned it into a well laid out document and presentation that he gave the entire staff. This proved to be such a success (even though the store still could not out-sell him, they narrowed the gap), that he ended up going to the regional manager to pass along the skills. Within two months, he was asked to make the presentation to the provincial head office. And so he did. He was able to sell his presentation as well as he sold the rewards program. However, in the end, bureaucracy entered the picture and Blockbuster had to hire someone from the corporate office to continue disseminating this information, rather than some part-time clerk that had natural ability.

Jokes on them as evidently there was no one else who could do what he did and Blockbuster went bankrupt (I’m sure there were other factors and not just the fact they passed on Charlie’s training assistance). But the fact remains, that through the process Charlie created a new training program from scratch, and developed the presentation skills that he never demonstrated previously. And while the job was given to another based on office politics, he still created a new position within the company that fit his niche talents and abilities. So why don’t you?

Play to your own strengths and make them into something even greater. Don’t be afraid to take a risk and show off what you’re capable of. Maybe your story will have the happy ending, instead of almost. 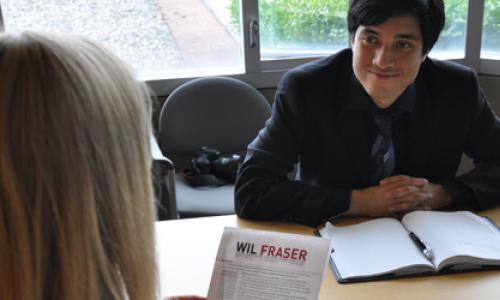 Nail Down the Interview
Seeking

I’m sitting in front of an interview panel with six Environment Canada staff. The man in the suit at the centre of the panel asks me, “What are BC’s biggest environmental issues?” My mind is blank, yet six pairs of eyes are staring at me to say something. “Er,” I stumble, “it rains a lot?” 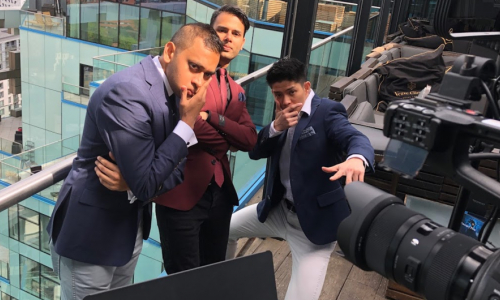 The Tech-E program is a unique program at SFU where students conceive their own solution-driven product with the guidance of industry experts. Strategy Lead of Novion, President of the Mechatronic Systems Engineering Student Society, and the Co-President of Technovus, Refayet Siam, shares his experience and thoughts on the Tech-E program through a Q&A! 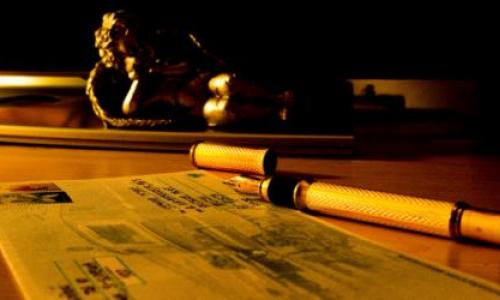 It's been an hour, and there's nothing but a blank screen staring back at you. The job posting closes in another couple hours, and you need to submit a cover letter to go with your resume. But where oh where do you start? Here's 3 things to avoid, and 3 tips for writing your next cover letter!