share
It’s a wonderful opportunity to live abroad and gain valuable work experience, especially if you are interested in international development.

International Co-op spoke with Sean regarding his SFD experience working in Bolivia. Sean is a 4th year International Studies major specializing in Economic and Environmental Development. He came to SFU with an academic background in Business with a focus on Entrepreneurship and Innovation and wants to incorporate that into his future professional goals. He is pursuing his Masters in Migration and Diaspora Studies in Europe in the fall. This internship opportunity affirmed his career goals while giving him the adventure of a lifetime.

What was your role?

I worked as a Development Intern on a project aimed at promoting and teaching the fundamentals of community economic development to local community leaders in Bolivia. The leaders included individuals working in municipal government, in NGOs and in other community organizations.

My professor facilitated the classes; they related to topics such as food security and gender roles. The bulk of my work related to the launch of an online learning platform that will be used as an adjunct to the classes. I created content for these online classes and set up discussion forums for the students to participate in and where they could upload their work.

As an International Student you're constantly bombarded with emails about volunteer positions, internships and so on.

Students for Development offers internships in three different countries and I probably knew the least about Bolivia. However, I had recently become interested in Latin America and one of my professors at the time was the head of the program for Bolivia. After meeting with my advisor, Gretchen Hernandez, and discussing possible research opportunities it seemed like a perfect fit for what I was looking for. 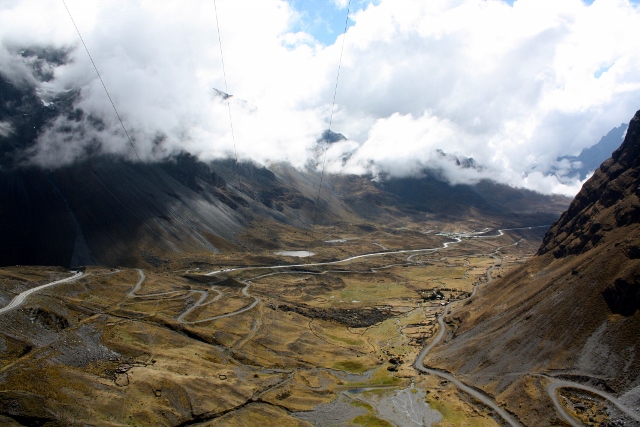 Prior to this internship I had traveled quite a bit on my own as well as for school but this was my first time actually working abroad. It took a while to settle into my role in the project as the role wasn’t firmly defined when I first arrived. The work itself wasn’t overwhelming and I was lucky enough to have a great boss and mentor while I was there. It was also very refreshing to work on a development project that was locally applied, as opposed to learning theory in a university class.

Did you face any challenges throughout the work term?

I would definitely have to say the language, even though I had a foundational knowledge of Spanish from classes that I took at SFU. I still found it very overwhelming at times and I didn’t grasp everything, especially in the classroom. As time went on it got better and the biggest thing was becoming confident enough to speak Spanish without worrying about making mistakes.

Did you receive any financial support? (e.g. CARE, CIDA)

How did you gain or improve your intercultural skills?

I think because I’ve traveled so much I didn’t really experience much of a culture shock when I arrived. I quickly learned that being punctual and sticking to appointments isn’t as formal in Latin America as it is in North America! Everything runs on its own time. It was a bit frustrating at first but I got used to it.

Students might think going on the SFD program is all work. Did you get time to do other activities?

Oh yeah, I had weekends off and I traveled with other interns I met there. I lived in the same house as three Swiss girls who were doing an internship for their universities back home and together we explored the city and other parts of the country together. I was also fortunate enough to be in La Paz during the schedule for the 2014 World Cup qualifying matches and saw a match against Peru and another against Uruguay. That was definitely one of the highlights of my trip!

Q: What was your favorite food in Bolivia?

Salteñas, by far! They’re kind of like an empanada and are usually eaten for breakfast and lunch. They’re very soupy in the middle so when I first arrived they gave me a spoon but looking around I saw that no one else was using a spoon to eat it. My boss pointed out that if you look at Bolivians after they’ve eaten, their plates are clean—no drips from the salteñas!  I was proud that by the end of my trip I didn’t need a spoon!

What was the best thing about working in Bolivia?

I’d say it was gaining the international experience that I was looking for. It reaffirmed that I’m on the right path in terms of what I want to do professionally.  Also, it was very cheap so it was feasible to get out and do things. The city itself had a lot to offer.

What was one of your most memorable moments?

One of the coolest things, as I’m sure it is with many people who visit Bolivia, was taking a trip to the Salar de Uyuni. They are the biggest salt flats in the world and I was fortunate enough to take a 3-day trip there with some friends. It’s one of those places that’s hard to describe because there aren’t enough adjectives to sufficiently describe its beauty. Along the way we also saw volcanoes, lagoons, and geysers and it was one of the best trips I’ve ever taken. 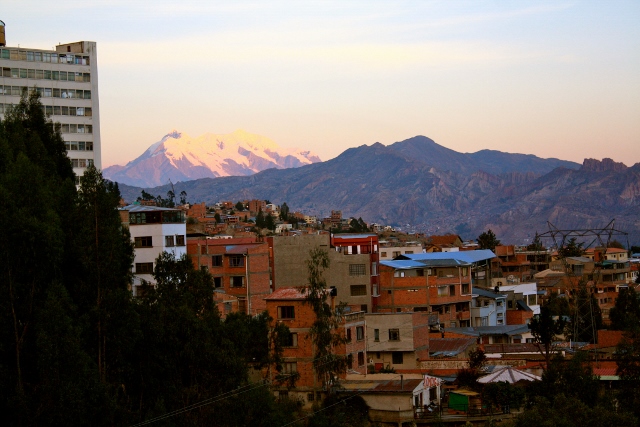 Has this experience abroad changed your career or educational goals?

Yes and no. I think that it definitely confirmed to me that I want to work in international development in some capacity. However, the work I eventually want to do is much different than what I was doing in Bolivia, but the experience was still invaluable.

What are you up to now? What are your future hopes/plans for yourself?

I’ve only been back in Canada a couple weeks now so I have been busy running around trying to see as many people as possible. The end of the internship also marked the end of my time at SFU as I will be graduating in June. I’ve applied to a couple of Masters programs in Europe so I’m just waiting to hear back. In the meantime, it’s back to Alberta to work and see family.

What advice you would give to students who are thinking about the SFD program in Bolivia?

Do it! It’s a wonderful opportunity to live abroad and gain valuable work experience, especially if you are interested in international development. Make sure you know the language well in advance of going as it will help to make the most out of your time there. Although three months seems long, it goes by pretty quick, so knowing the language will grant you  a more enjoyable experience.

I would also recommend taking the opportunity before or after to travel as much as you can. I spent a month in Peru before starting my internship so when I arrived to start my work in Bolivia, I didn’t feel as displaced as if I had just arrived. I also spent close to 3 months afterwards traveling around South America. Lastly, have fun and meet as many people as you can. Although SFD is about work, it leaves room for your own personal growth and adventures. Take advantage of it! 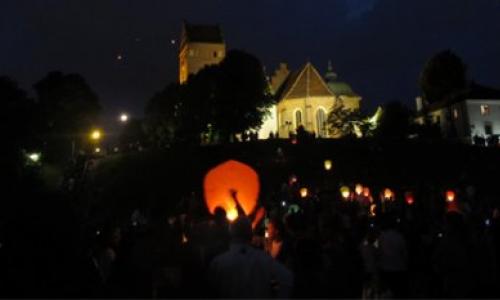 University can be a draining experience. So how to do you recharge yourself without delaying your academic or professional plans? Why not go on an international co-op placement? Check out BPK student Evan Hutcheon's adventure, reflections and experiences he gained working in Poland. 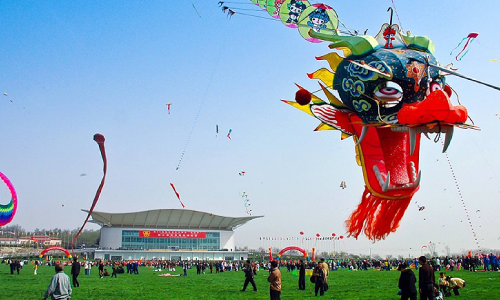 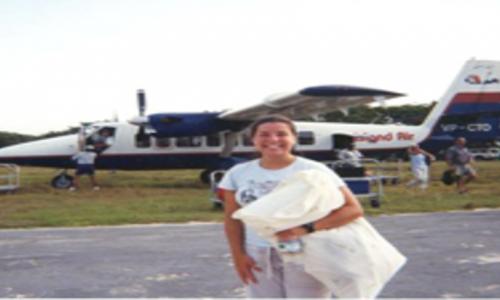 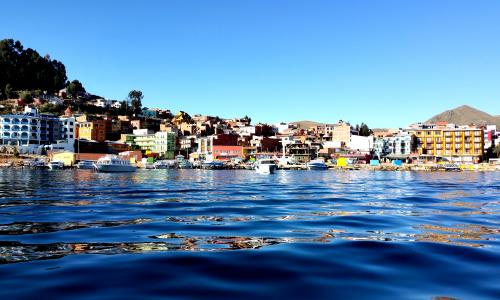