Becoming a Mentor to Give Back to the Community 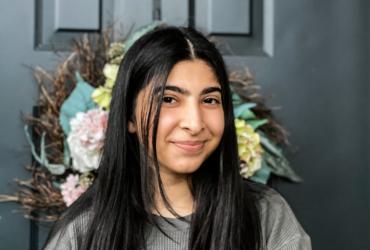 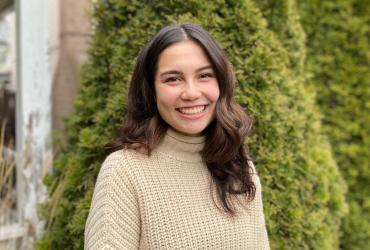 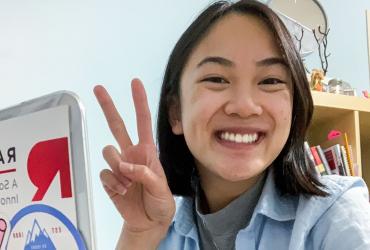 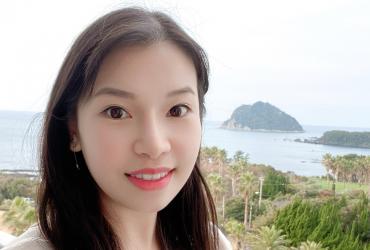 Interested in other Racing Reader Program and Volunteer Supervisor Positions?

Experiences in the same Faculty: N/A