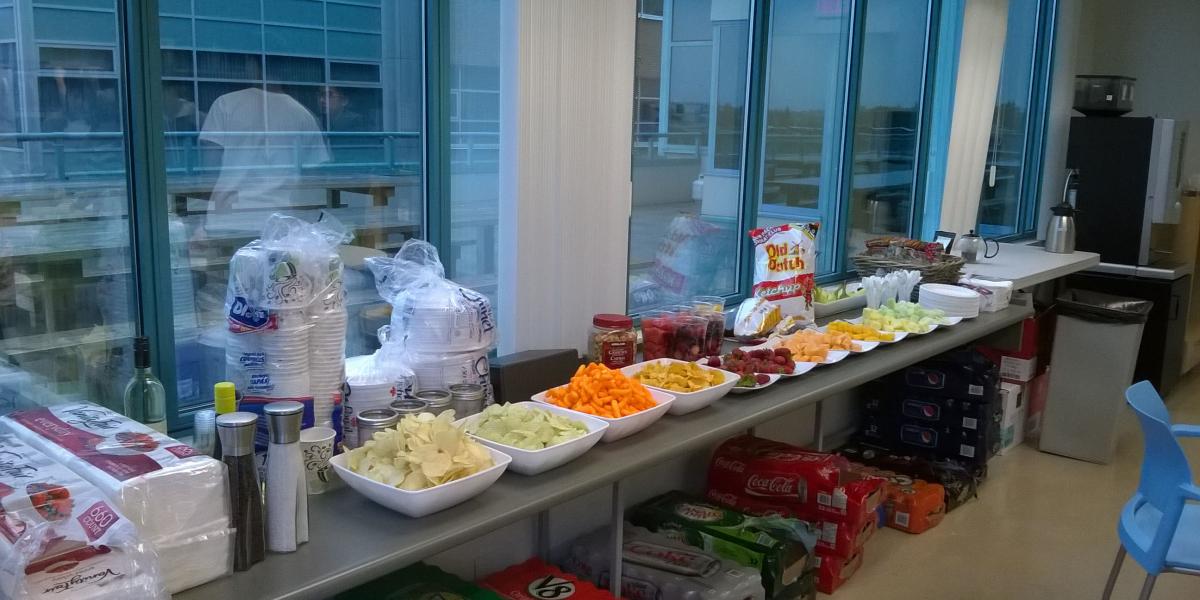 It is important to keep in mind when organizing an event that you organize something that you will find fun. That enthusiasm will spread among the company and make people excited about it.

As a co-op student at Visier, I worked as a software developer developing smart and intuitive software for HR Professionals.  Visier is a young company and a great learning environment, full of smart, energetic people committed to making high-quality software.  I organized two social events during my co-op and wanted to share a few insights that I learned from the experience.  I organized a BBQ and a Ping-Pong Tournament by volunteering some of my spare time for the company's social committee.  Overall I enjoyed organizing the events and it is a great way to make your co-op experience memorable and fun.

The first event I organized was the BBQ. There is a tradition at Visier for the new co-ops to organize a BBQ for the rest of the company during the first few weeks of their stay. This was my second co-op, and I decided that one of my goals would be to build a good rapport with my co-workers. None of the other co-ops wanted to organize the BBQ, so I volunteered.  I have organized events such as picnics and other events at previous jobs, so it was not a demanding task to take on this event.  One lesson I learned was that many people wanted to help me organize the event and all I had to do was ask. Asking in person is more effective than an email or an instant message because people have a hard time refusing a request face to face.  I worked a lot with the Accountants at Visier during the BBQ and they were a great help during the whole experience. It increased my profile in the company, so it really helped with my goal of making friends at the office.

The second event I organized was the Ping Pong Tournament. Visier got a new Ping-Pong table during my stay at the company. I had never played Ping Pong before and I was terrible at it. Everyone at the company beat me at the game. But I persisted and played with my co-workers after work. They asked me one time during the Ping Pong games if I played board games. I was overjoyed when they asked me that because I am a board game enthusiast; I used to play board games all time at SFU for the Board Game Club. Now my co-workers and I play board games at work every now and then.  I also grew to enjoy playing Ping Pong and practiced hard every week, as I was determined to beat those same coworkers who beat me so skillfully before. I'm proud to say that my Ping Pong skills have improved leaps and bounds since those first days at Visier.

That was when the idea of a “Ping Pong Tournament” came up among the company and it was so easy to set up. My friend and I got a trophy, set up a bracket and recorded the results. It did not take much time at all. But I was so surprised at the response I was getting. People at the company were talking about the tournament and were excited about it. My supervisor even mentioned how he liked how I organized the event to make the company a better working environment.  That remark made me so proud.

Organizing a social event may seem daunting to do by yourself and especially when you're the new co-op.  But from my experience, you have nothing to worry about. There will be plenty of people at the company willing to help out, as they want you to succeed with your event.  It is important to keep in mind when organizing an event that you organize something that you will find fun. That enthusiasm will spread among the company and make people excited about it. Also, I would keep your expectations low when organizing events. People at work are busy people and you will not have a huge turnout, but at least you tried and that is what counts.  People at the company will notify you for organizing an event and will have a positive impression of you for trying to make the workplace a fun and happy place. That is the best part of organizing an event during your coop. 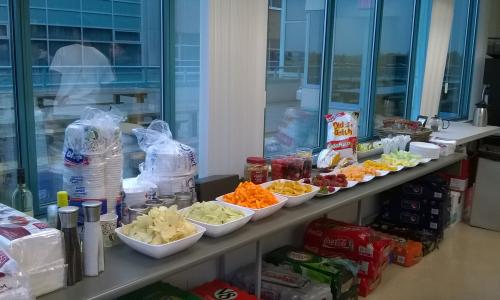 library_books
Blog
An Event Planning Odyssey
Co-op Reflections, Professional Development, Personal Development
Robert, a Computing Science student, spent his co-op as a software developer at Visier. He went above and beyond by volunteering to plan fun social events for the company, which resulted in some great learning experiences.
Robert
visibility
16 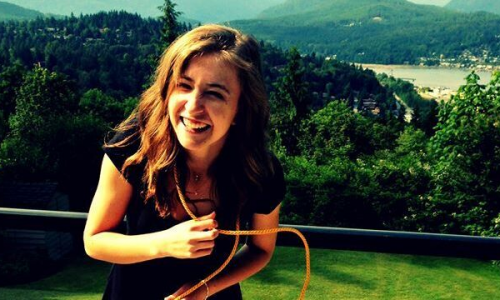 “No Mom, I Am Not Wasting My Time!”
Co-op Reflections

Read Lauren's story about why she decided to take a co-op position that is not directly related to her field of study and the benefits that came with it. 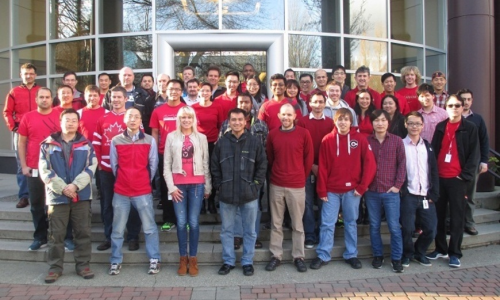 Sometimes in a co-op position, you might not get tasks that you absolutely love.  Make the most of it as Evgeny did, Evgeny went from feeling this way to having his co-workers ask for his advice! Read about his experience in this four part blog series! 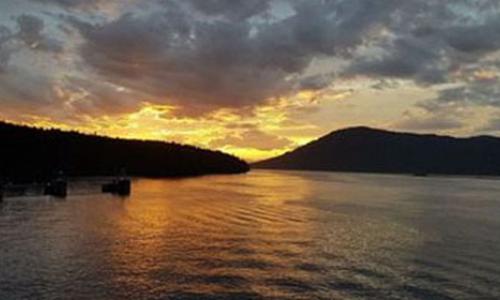