Skip to main content
Home
/
Blog
/
The F Word: The Key To Confidence

The F Word: The Key To Confidence 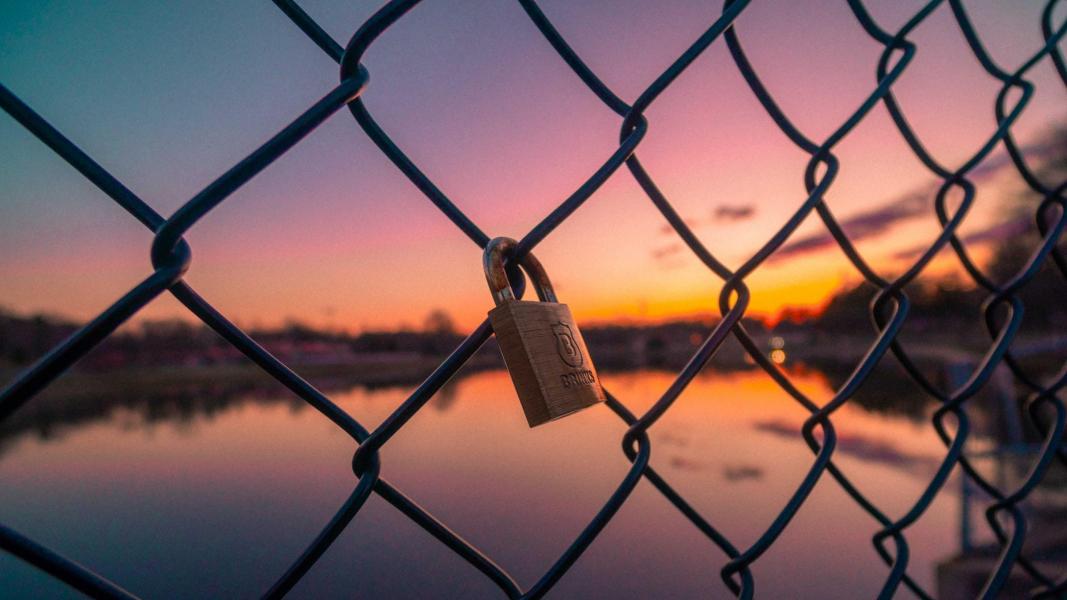 I've grown a lot since high school - learned more about myself than I ever thought I would, and changed in ways that I could have never predicted.

High school. Most people shudder at the memory of it, and in many ways, I would count myself among that group. Social pressure, intimidation and bullying, "experimentation," awkward physiological and emotional changes, dating (it's a wonder anyone gets any studying done)... it's a pressure cooker sort of environment that in some sense must be survived, not just lived through.

I was not a confident person in high school. Sure, I did find in my classes, but most of the time that didn't seem very important. Like most people, I was more worried about how other people perceived me, particularly those mysterious and intimidating members of the opposite gender. I was as awkward socially as my lanky, underdeveloped body was physical. I wore cheap clothes and suffered the pain that only 5 years of wearing braces and another 2 wearing a retainer can inflict (my old orthodontist apparently still talks about me, his crowning achievement). Not the fancy, invisible kind of braces kids wear these days, either. I'm talking heavy grey steel and 4 thick rubber bands clamping my jaws together tight.

Throughout those years, it was like I had different identities, as I tried to figure myself out. There was Dave the athlete, the cross-country running, track & field sprinting soccer player. There was Dave the rebel, who hung out with the "skids," played bass guitar in the rock band, and generally got up to no good. There was (I am very sad to admit) emo Dave, who died his hair black and wrote dark poetry (you know because no one could possibly understand what he was going through). Emo Dave slowly evolved into romantic Dave, who got into his first long term relationship and ended up changing himself significantly for the sake of another person.

You see, I didn't really know who I was. How can you be confident in yourself if you don't know who you are? I believe the ultimate source of confidence stems from a firm sense of self, including a healthy measure of unconditional self-worth. If you know who you are, and you believe that you have worth and value as a person regardless of external circumstances, how could you not be confident in yourself?

Last week's post introduced some ideas about confidence - namely the difference between task-specific confidence and more generalized trait confidence. I argued that practising something will usually only make you more confident when it comes to whatever task is being practised, and left off on the idea that building a more general sense of confidence - that which I'm calling trait confidence - is somewhat more tricky.

I've grown a lot since high school - learned more about myself than I ever thought I would, and changed in ways that I could have never predicted. I suffer no illusions of ultimate wisdom or anything like that - I know that I have a lot more growing and learning to do. Still, somewhere in that span of time between high school and now, I became a more confident person. Why is that?

I could look back at all the accomplishments and successes that I experienced over that time - maybe that's where the confidence came from. There were academic landmarks, getting jobs I really wanted, being accepted to graduate school, and finding a career path that felt right. These were important times, but at the same time they pretty much just came and went. A success would just pave the way for something else, which had just as much potential for failure as the last time. My successes would confirm my hard work, but beyond telling me something about myself that I already suspected, I didn't gain any significant self-knowledge.

It's not in the success that we learn most about ourselves, in turn building our self-confidence. The key to confidence, as odd as it may seem, is failure.

And fail I did, sometimes spectacularly. Sure, I graduated from university - but I didn't say anything before about the fact that I fell one course short of the minor I spent the last 3 years of my degree pursuing, simply because I didn't read the department's requirements correctly. Yes, I got jobs that I wanted, but I also experienced the sting of multiple rejections, leading me to go back to a food service job I thought I had moved on from. Oh yeah, I got into grad school. Not before receiving a letter from another school telling me I didn't make the cut, though. I still have that rejection letter - it's right beside the letter of acceptance I got from Adler.

From failure, I learned humility. From failure I learned perseverance, attention to detail, and that there's no shame in lowering your expectations or doing what you have to do to get by. Most importantly, failure taught me that I'll be okay. No matter what.

And that's something I have all the confidence in the world in. 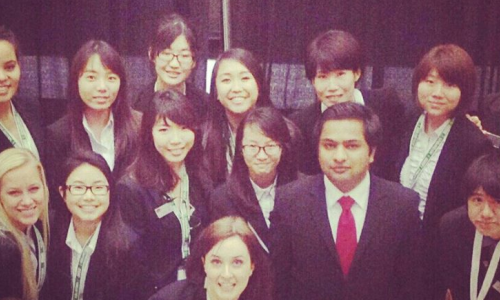 Attending a Conference can be a remarkable experience- that is if you plan to make it that way.  Ali shares six tips to prepare for a conference so you can make sure it’s worth your while. 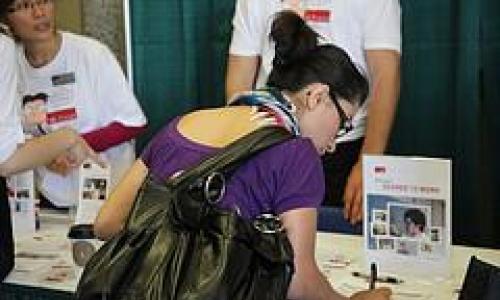 3 Reasons for Students to be Optimistic
Personal Development

I’d be lying to you if I said that there wasn’t a lot of talk out there about some pretty negative stuff related to the job market for students these days.  And, there’s probably good reason to be concerned: BC’s unemployment rate is currently a shameful 7.5% (higher in the interior), which is notably higher than the average unemployment rate of 6.0% for BC over the previous 10 years. 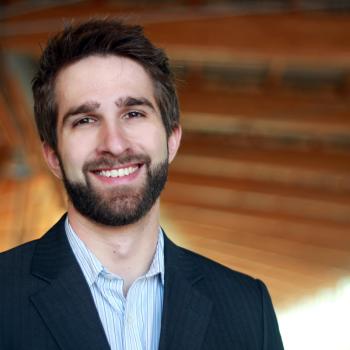