Skip to main content
Home
/
Blog
/
And Round Two Begins: Preparation Is Key

And Round Two Begins: Preparation Is Key

Part 1 of the Series: Natalie's Co-op Job Search: Round 2 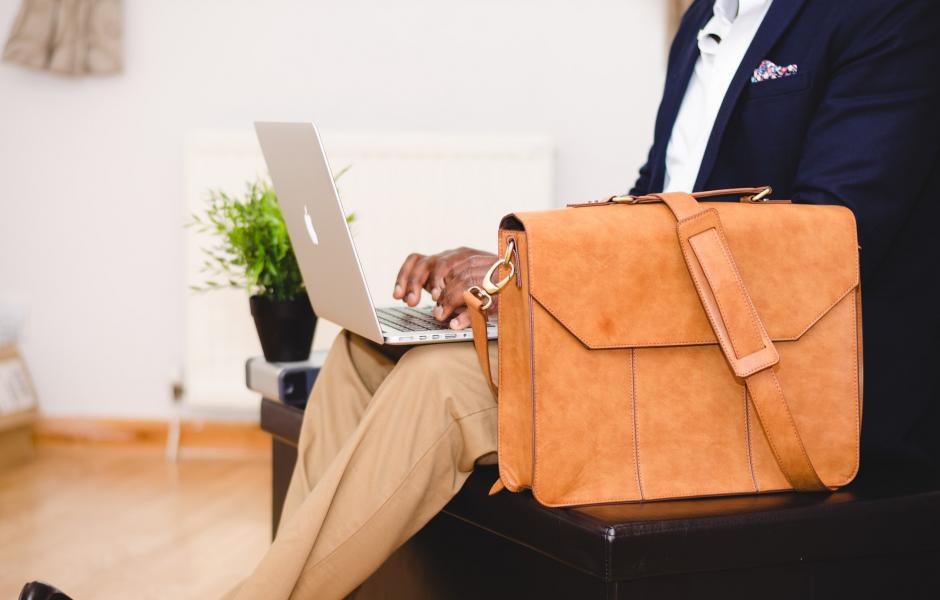 After a couple months and 11 job applications later, I finally got a job interview and amazingly it was with one of the employers I was really excited about!

I must admit - I thought that looking for a job after having a year of co-op experience would be a breeze. But, I had forgotten how much work it was to apply and get ready for interviews, and I was reminded of this again. After a couple months and 11 job applications later, I finally got a job interview and amazingly it was with one of the employers I was really excited about! I immediately started rearranging my portfolio, contacting my references, and scheduled a one-on-one interview with my advisor.

I woke up that morning incredibly nervous, and it did not help when I had trouble finding the place. I have a really bad sense of direction, and it made it hard for me to find. Luckily, I found the place and was outside their door with 11 minutes to spare.

My interviewer led me to a conference room, where she said the other interviewer was finishing up with a phone call, and they would be with me shortly. I was relieved that they needed a few minutes before the interview because I also needed a few minutes! I sat, and took several deep breaths. I was still on a bit of an adrenaline rush because about 5 minutes earlier I was convinced I couldn’t find the place and was going to be late. By the time I had calmed myself down, and remembered the concept of breathing, I started running through everything I had prepared.

The day before, I met with my advisor and we conducted a practice interview. She asked me a lot of good questions, and we discussed how I could improve my answers. She told me that interviews are like a cover letter, you start off with why you want to work there; the middle part is where you talk about yourself and your experiences; and you wrap up with why you are the best candidate for the job. After going through a practice interview, I felt a bit more confident but I was still nervous.

Meanwhile, in the conference room, my body slowly remembered how to breathe, which is a good start to any interview. This was just in time too, because my interviewer came in with a second interviewer. They started off with their first question that was something like “Why are you qualified for this job?” and I was only into my first two sentences, with a third interviewer came in! That caught me off guard. I was told that two people, not three, would interview me! I managed to regain my composure and continue on.

I noticed that my interviewers were fairly casual about their questions - they did not have a sheet in front of them, and they seemed to be asking the questions on the spot, with a bit of a prepared structure. This actually put me more at ease, because only one person was writing things down and the other two were looking at me the whole time. It made me feel less like I was being evaluated and more like it was a casual conversation. They went through what a day would look like in the position, and then continued to ask me more questions related to the job and my experience. They would look at my resume and ask me about my experiences. For instance, I have organized tradeshows for my previous work, and they asked me about that and if anything ever went wrong. They also asked me if I have ever made a “pitch” before, which I have not. So, I told them about several other experiences I have had, and showed them how I would be able to make a “pitch” if given the chance. It's important to show your potential employers that although you might not have direct experience, you have experience you can draw on that might be transferable to the position.

For the second half of the interview, I was told I would be given a writing test. This was completely foreign to me, because from my interview experience last year this was something I have never had to do. I looked at the blank screen of the laptop given to me, and stared at the hazy words. I could not focus! I sat there for a solid 2 minutes not thinking about the assignment, and blindly reading the document. I was too busy reflecting on what had just happened, and what I should have said or done. Then it hit me - I have 23 minutes to write this! I better focus! I pushed aside my thoughts, and got to work. I really started to write, and before long I was in the zone. It’s rather challenging to go from an interview and then to write a test, but as I learned you need to get your mind in gear and focus on the task at hand. As important as it is to reflect on your interview, reflecting during the written portion of the interview is not the right time!

On my way home, I was sitting on the skytrain recovering from the experience. I don’t know about you, but I am always nervous for interviews, and when you finish it's like a big weight has been lifted. I was enjoying this sense of freedom and accomplishment when my phone rang. “Hi this is ____ from the SFU Co-op Office, I’m just letting you know that you have been asked for an interview with _____ organization.” This would be my second interview in a week! 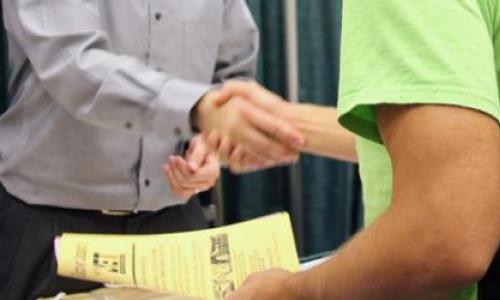 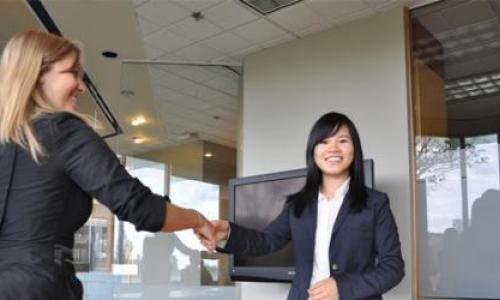 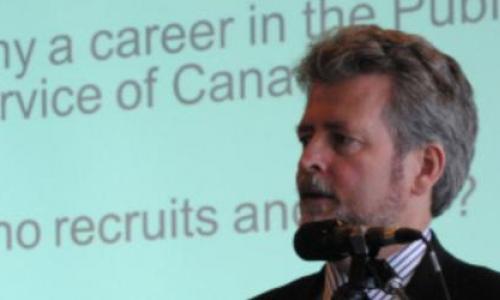 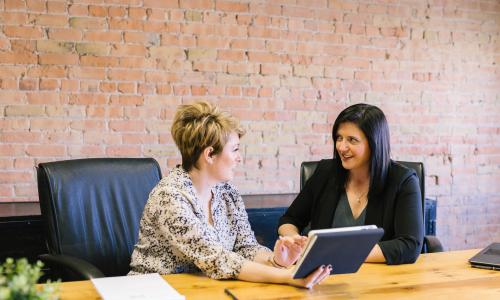 Needless to say, we all want to succeed while being interviewed. Yet it seems no matter how much we prepare, we always come across at least one question that stumps us. Part Two of this three-part series explores the 12 most commonly asked, commonly-feared interview questions...so read on! 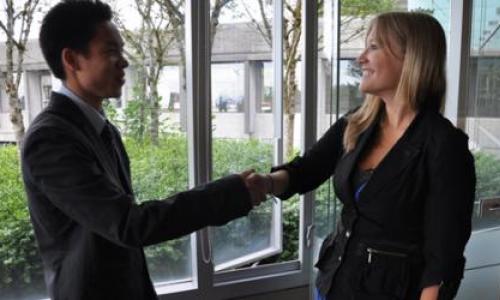 Ever wonder what exactly makes a good impression when it comes to business? With my new job under my belt, I’ve networked and met several influential individuals.  Upon introducing myself, shaking hands and getting to know these people, I have come to realize that there is a certain business etiquette that everyone that hopes to make a good impression should know. 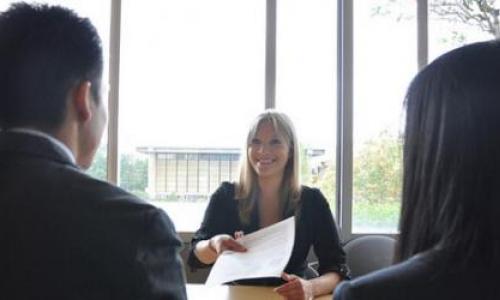 How To Create A Winning Job Proposal
Cover Letters

So you want to work for a certain employer, but they don’t have any job openings. What do you do? One option is to create a “job proposal” for the new position you’re aspiring to. Here’s how to do it. 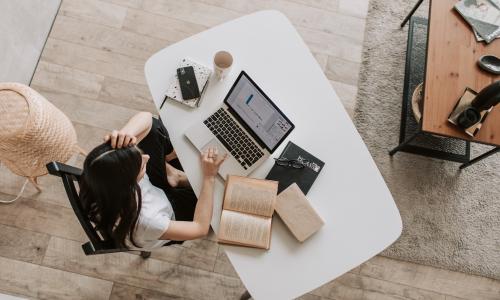