Geoffrey Thor Desmoulin graduated from Simon Fraser University in 2002 with a Bachelor of Science and returned two years later to complete his Master’s of Science in the Faculty of Applied Science. He then pursued another master’s degree in Biomedical Engineering and completed a Doctor of Philosophy in Mechanical Engineering. He has held various research positions, has hosted Spike TV’s hit television show, “Deadliest Warrior” and is currently the President and the senior engineer at GTD Engineering. He is a self-proclaimed “David Hasselhoff of Science” and jokes that “success is largely based on hair style, level of tan, and an indomitable will.”

This video was originally posted on the SFU Co-op YouTube Channel on June 2, 2016. 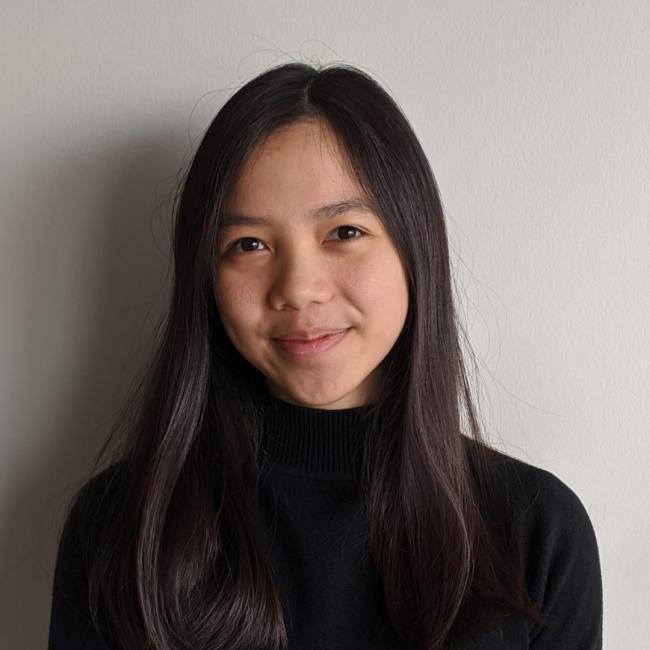 But First, You Have to Take The Leap
Co-operative Education
Psychology, Statistics
Judith Suryanto
visibility
17 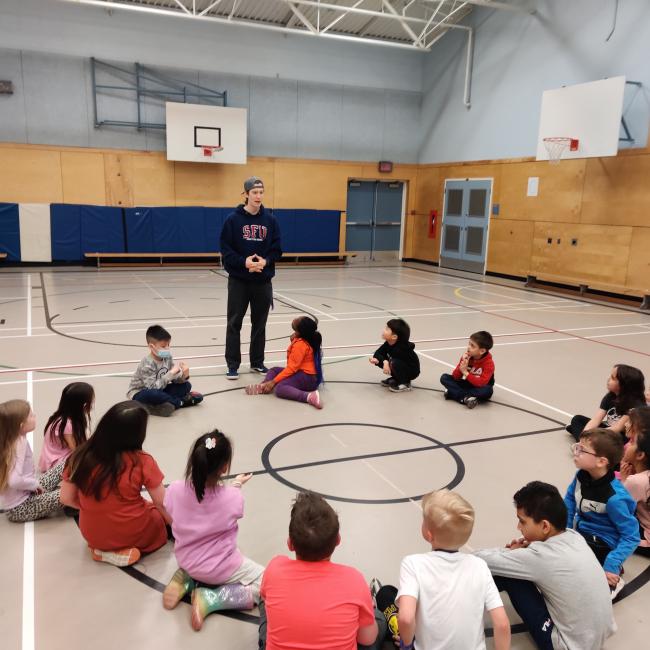 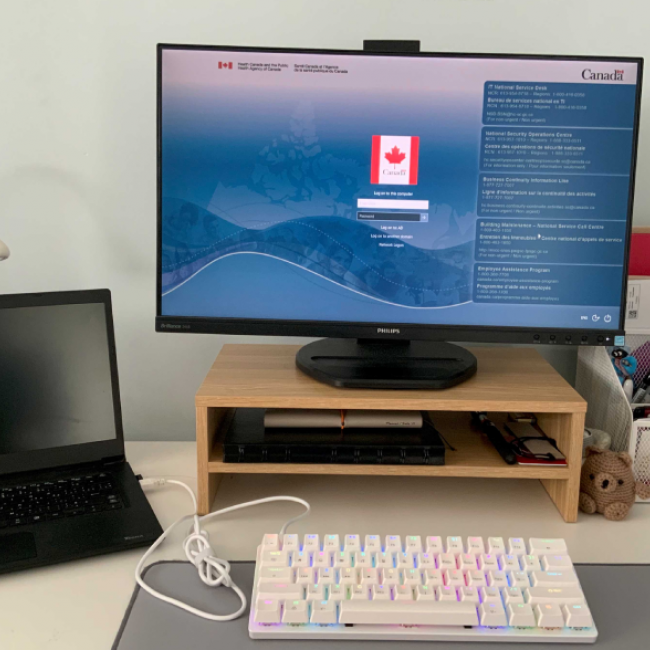