My experience at Canada Revenue Agency has been a positive one. The confidence that you gain and the people skills that you build as a taxpayer service agent is by far the best aspect of this job.

As I waited to receive my ID pass I was very excited for my co-op position with the Canada Revenue Agency, which began in September 2013. When I applied to the co-op program at SFU I never expected the Canada Revenue Taxpayer Service Agent position to be my first job. I had applied to this position in the summer of 2013 and completed the first stage of the application process, which was the Wonderlic Test, followed by an interview at the Surrey SFU campus. I was nervous and anxious  to receive a call for an update on whether or not I was a successful candidate chosen for this job. It was one day before my birthday when I had received the call that I had been selected. 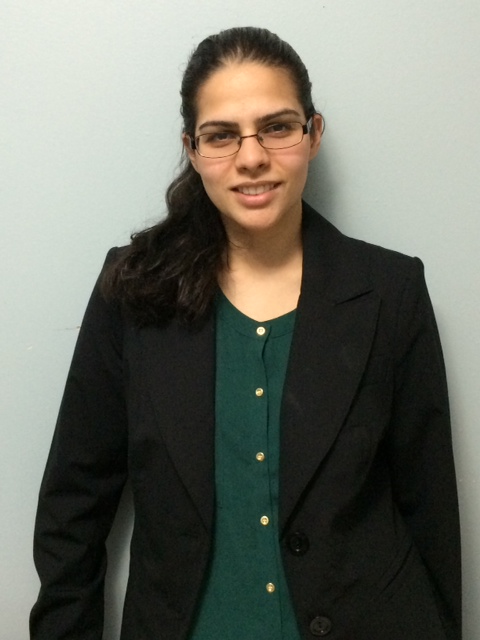 When September rolled in, it felt really unusual not going back to school as I was used to for many years. Once I received my ID pass, all the co-op students headed to the CRA floor and went into one of the training rooms. The first thing that I noticed was all the co-op students were dressed in business formal clothing and on the other hand, all the CRA employees working at the Tax Service Centre were wearing casual clothing.   I realized that the environment here is going to be very friendly, easing my nerves. As the first day came to an end, we had all signed the documents we needed to, had the co-op students divided into two groups for training and I was ready to take on the 8 month term at the Canada Revenue Agency as a taxpayer service agent.

The training lasted for a little over two months and was facilitated by one of the resource officers. A resource officer’s main job is to be on the floor to assist any agents with calls or taxpayer enquires that they need more guidance with. The training class I was part of consisted of about thirteen co-op students from variety of educational institutions including SFU, Kwantlen and University of Fraser Valley.  One of the best things I enjoyed during training was the relationships built with other students within the first two weeks; everyone was so comfortable talking to each other. In our training we had learned a lot including the basics of the T1 General Tax Return, how to use the software’s available to the agents and learn how to deal with taxpayers over the phone. Furthermore, the training including a few buddy sessions in which two days were allocated to listen to experienced agents take calls and observe how they utilize their resources that are available to them , including the online guide and answer the taxpayer’s enquires effectively. As the training came to an end it was our time to go on the phones and have our buddies listen to us.  They provided us with feedback and guidance to make sure that we were prepared to “go live” on our own.

The day as a taxpayer agent at CRA starts at 8:00 am with scanning your ID pass to get into the floor; then going to your own cubicle and logging on to the computer. Once the clock hits 8:15 the agent needs to be logged into the programs used and be ready to take incoming calls. When I started taking calls in November, the calls coming in were more to do with reassessments taxpayers had received and wanted explanations for. Most of the taxpayers that called in during that time were not really happy and once I would say my greeting, I could tell by their voice that they were not pleased to see an unexpected “Notice of Reassessment”.. In these situations my people skills came handy. I needed to understand the taxpayer’s point of view and allow them some time to gather themselves, and try to do the best to explain why they got reassessed. At the same time, I would use my analytical skills to see if there is anything I can do or suggest reducing or eliminating the balance outstanding. An example of this would be to determine if a letter was sent to the taxpayer, using the software that they may be unaware of which outlines a review being done internally at the tax centre asking for additional information.  As the New Year arrived and we entered the filing for the 2013 tax returns, the enquires coming into the call centre had changed as well as the volume of calls.  However, my comfort level with the job definitely had increased. I had about two months of experience on the phones and got the hang of utilizing the software and the online tech guideline to answer taxpayers enquires accurately. In the last four month the main enquiries were related to whether or not the taxpayer was eligible or not for particular claims on the tax return and the status update on the tax return that they just filed.

Overall, my experience at Canada Revenue Agency has been a positive one. The confidence that you gain and the people skills that you build as a taxpayer service agent is by far the best aspect of this job. Knowing that you can indeed take on challenging situations with upset or confused taxpayers and be able to turn the conversations around to pleasant ones, is a great feeling.

library_books
Blog
A Day in the Life of a Taxpayer Services Agent at CRA
Career Exploration, Workplace Culture, Co-op Reflections 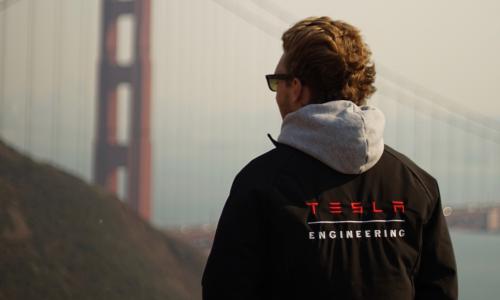 How I Landed a Co-op at Tesla
Career Exploration

It is not hard to produce a perfect car. The difficulty lies in manufacturing 100,000 cars exactly alike. Read about the challenges Ryan learned about while working at Tesla, helping to manufacture modern luxury vehicles. 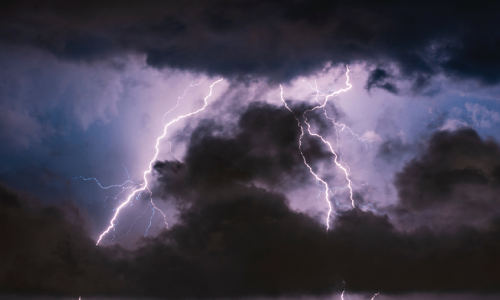 When it comes to careers, we act like addicts - in spite of clear evidence that working too many hours is damaging us, we continue to do it because of perceived short term reward. It's time for a change.