Home
/
Blog
/
The Way You See The World: Culture and Communication 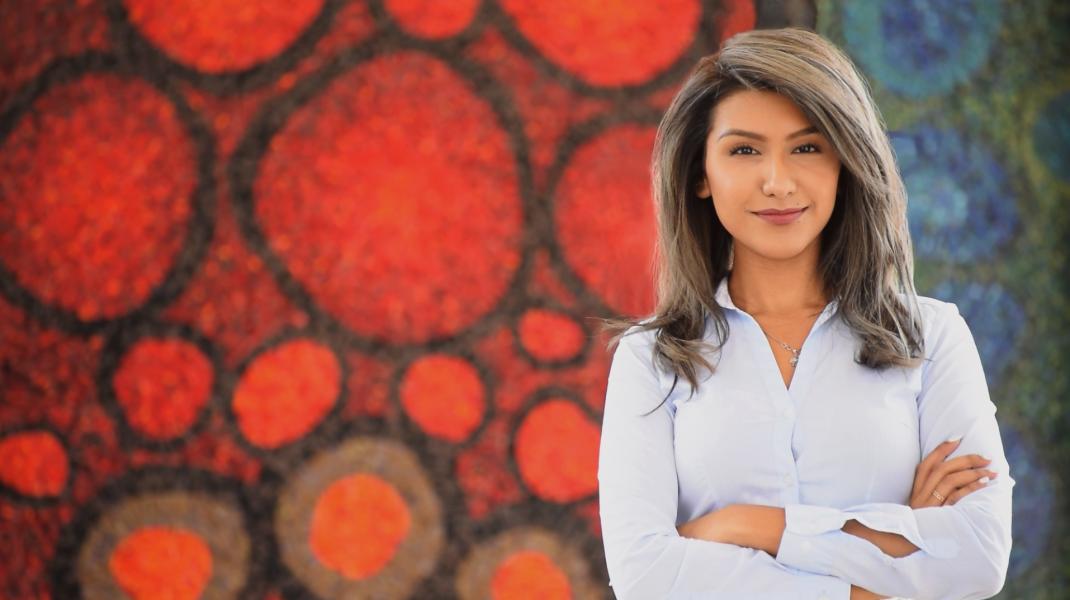 share
Intercultural learning does not only involve learning the different aspects of culture at the cognitive level; it requires active participation in social experiences that stimulate learning and growth on both emotional and behavioural levels.

Akanksha Thakur
SFU Staff
Akanksha is a Sociology alumnus at SFU minoring in Global and International Education, Curriculum and Instruction. She has played a very large role in the research, development, design and implementation of English as an Additional Language (EAL), an online resource for students who do not speak English as their first language and who are looking for work in Canada. EAL assists these students in their job search as well as their transition into and success in the Canadian workplace. She has worked for Work Integrated Learning since May 2015 and hopes to pursue a career in education.