Congratulations Lydia Tang - First place winner of The 78th Fraser Highlanders Assoc. of Vancouver prize for Scottish-Canadian history! Lydia is a student in her final year of study at SFU, with a History major, and a minor in Political Science.

She is currently on a co-op work term with the federal government in Ottawa, but will be returning to BC soon -- like John Booth, Lydia has stated that she is convinced there really is "no better place in which to live" - a quote which inspired the title of her blog post on John Booth and the pacific dogwood: "No Better Place in Which to Live": John Booth — Landscape Gardener, Poet, Immigrant. 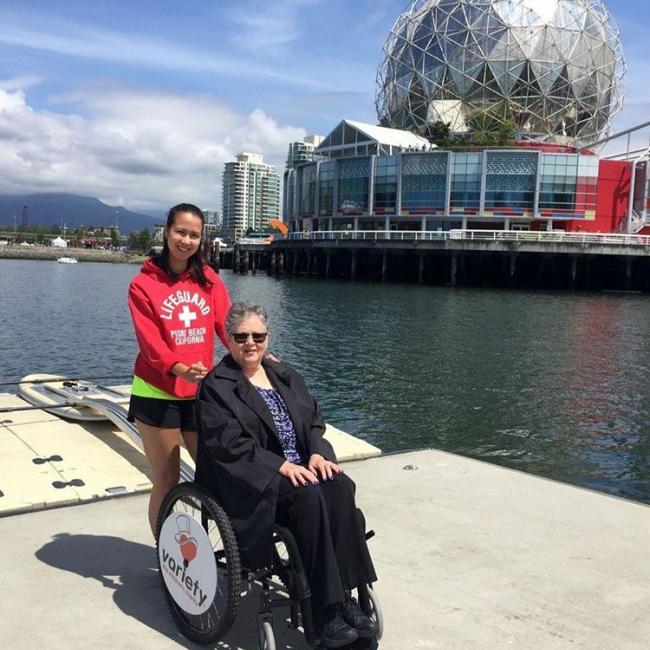 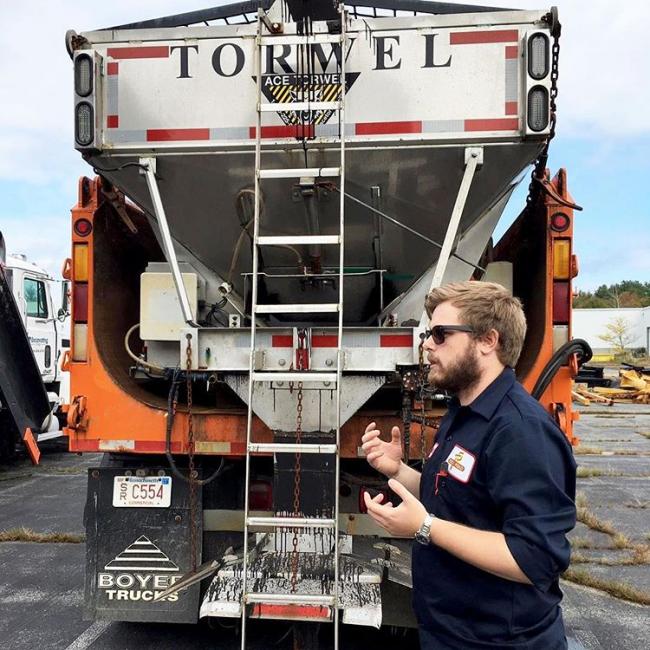 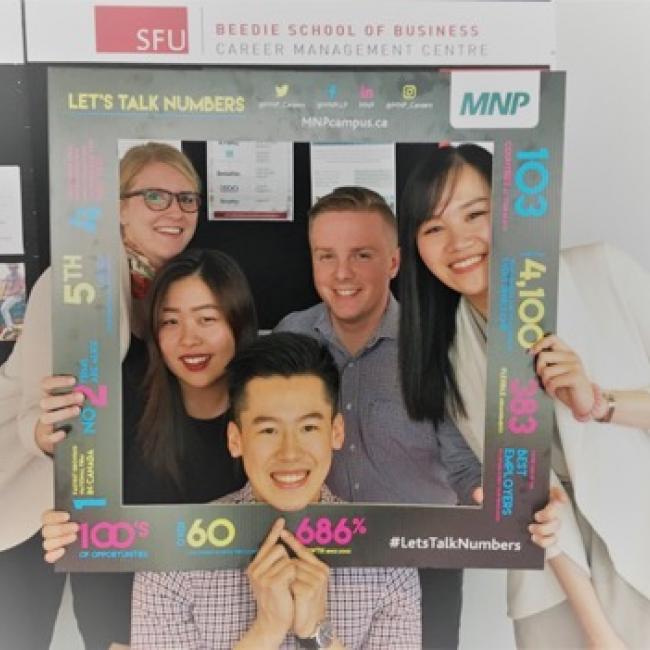 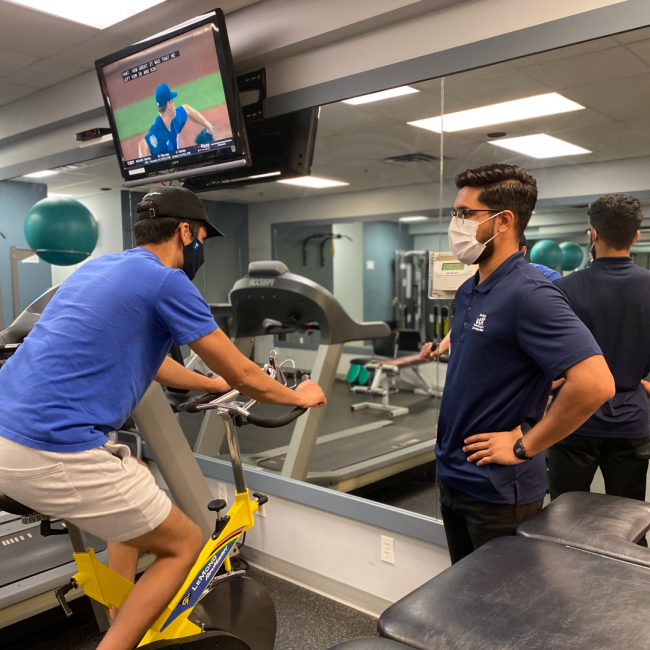 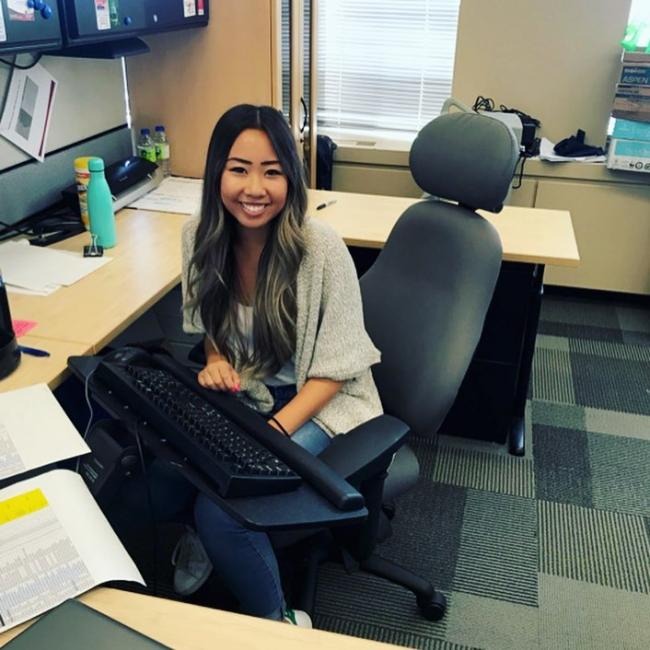 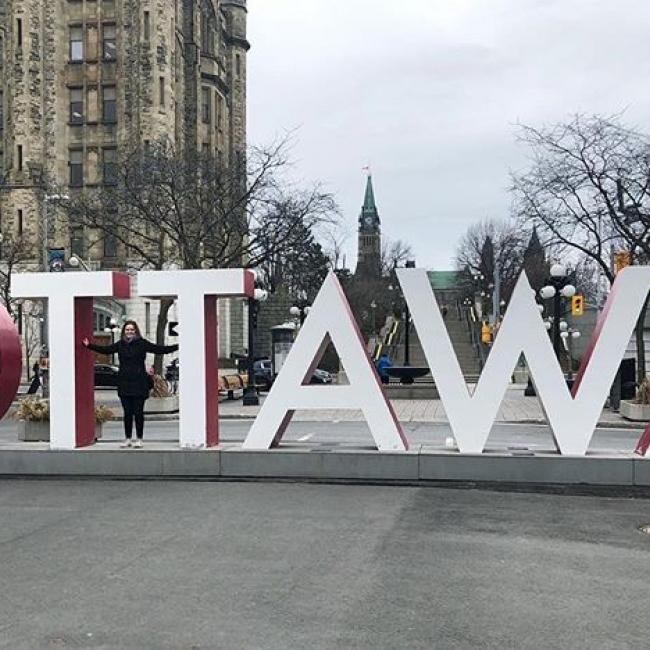