Skip to main content
Home
/
Blog
/
Fractured Land: The Story of Our Nation at a Crossroads.

Fractured Land: The Story of Our Nation at a Crossroads.

Many of you are my very dear friends or family. And some of you I work with, am inspired by, know from the past; some of you I know from the Social Innovation Generation program; and some of you I have met during my recent travels (New York, New Zealand, Banff World Media Fest, San Francisco, Cortes Island, Amsterdam [IDFA], and trips up to northern BC).

As you may be aware, I have been working on a documentary film called Fractured Land - about Caleb Behn, an inspiring young Dene man from northeast BC, finished law school and now on the front lines of the world's biggest fracking operations, in the exquisite wilderness of northern Canada. Over the past two years, this film has been the most daunting, exciting, fulfilling, addictive project of my entire life.

My friend and fellow filmmaker, Damien Gillis, and I have been following Caleb, helping tell his story of a land and worldview under attack. We are now reaching out to our networks to help raise the funds necessary to complete Fractured Land. You are the first people I have approached! ( this means you are very special ) because I had a hunch that you might support, in order to give this campaign legs before it officially goes public.

Watch the latest version of our trailer.

Our journey making the film so far has taken us to places of largely unseen beauty - from Caleb's traditional territories, where he’s fished and hunted moose his whole life, to Maori lands in New Zealand, where he sought to learn how Indigenous law could be blended with the current legal system in order to protect our sacred ecosystems.

Now, Caleb is back in Canada and he’s making a lot of noise. As 350.org founder Bill McKibben said recently of Caleb, "Anyone who can throw a tomahawk and sue you is a force to be reckoned with."

As Western Canada’s wealth of forests and rivers are bulldozed for fracking, oil and gas pipelines, massive new dams, mines, and liquefied natural gas destined for Asian markets, we have a choice: do we continue zooming down this carbon corridor or do we pivot?

Fractured Land is more than a film, it’s a battle cry. And its army: a broad base of allies – broadcasters, elders, intellectual leaders, organizers, torchbearers in Aboriginal and environmental communities, and everyday people just trying to do their best.

The world is a different place than it was in 1993; we now have tools that maximize and amplify the power of people – democratizing the production and distribution of media, while also creating new mechanisms for building a movement.

Our goals with the campaign are to raise money to finish the film, raise awareness of a land and people under increasing threat, and to raise a ruckous so loud our government has to hold industry to account.

Finally! we would love to see you at Bring Your Boomers # 3: Power and Energy (Facebook page here) - a part of Gen Why Media's ongoing inter-generational dialogue series. My Co Director, Damien Gillis, will be speaking about Canada's emerging carbon corridor (a sophisticated web of hydrocarbon energy development spanning Western Canada) with three other inspiring individuals, all from different generations. We combine this intelligent conversation with music, film, visual art, storytelling and dance to provide a culturally-driven entry point to discuss social transformation.

Look forward to hearing from you, 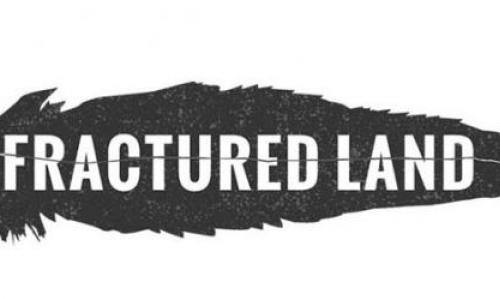 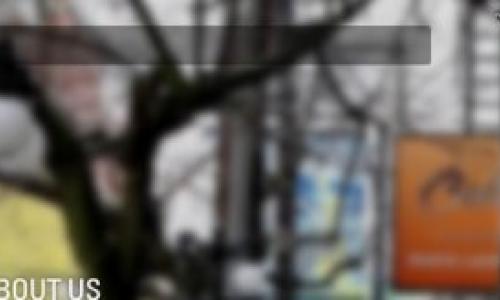 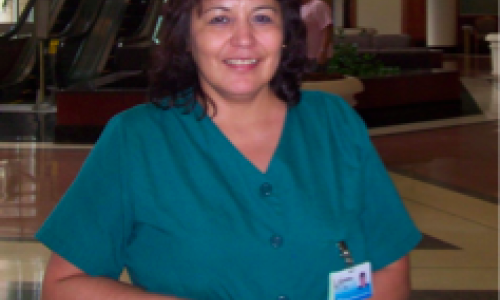 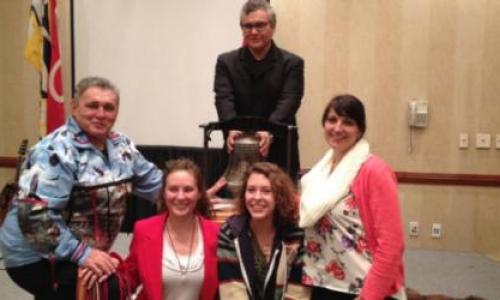