Skip to main content
Home
/
Blog
/
Marcia Tells It Like It Is: Cover Letter Info You Oughta Know

Marcia Tells It Like It Is: Cover Letter Info You Oughta Know

She's told you again and again, and now she isn't holding anything back! Communication Co-op Coordinator Marcia Shimizu gives the dirt on what not to do when writing a cover letter.

Marcia: Hi Bernard. How’s it hangin’? Thanks for stopping by as I actually have some feedback for you on your cover letters. I’ve read over a few of your recent applications and think they could use a bit of tweaking in order to make them a bit more effective ‘cause they all sound quite similar to each other.

Bernard: Gee, thanks – I didn’t know I needed to give so much thought to my cover letters.

Marcia: Well, Bernie, if I was your mother, I would tell you to stop being so lazy. But since I’m not your mother, what I’d recommend would be that you take some time to write a tailored cover letter for each position you apply to.

Bernard: Are you joking? I have enough trouble just keeping up with writing three papers in one week, not to mention my part-time job. Is it really that important that I spend a lot of time on applying to each job?

Marcia: Tell me then, what are your long term career goals, and how do you propose you’re going to achieve them?

Bernard: Well, my eventual plan is of course world domination. However, to start, I wanna find work in my discipline a few months after I graduate, maybe with someone I met through Co-op.

Marcia: So how do you expect to accomplish this through submitting generic cover letters that wouldn’t impress an employer?

Bernard: Hmm… Do they really pay that much attention to a cover letter? I mean, that’s what the resume’s for, isn’t it?

Marcia: A lot of employers won’t look at your resume unless they see enough that interests them in your cover letter!

Bernard: Really? Huh. I never though of that. Alright, anything else?

Marcia: Would you read through a complete article or book if the introduction didn’t grab your attention? So often I read cover letters that start off “As a third year Communication Co-op students I was very excited to see your posting on Symplicity, blah blah blah.”

Marcia: Well, how does that set you apart from any of the other candidates applying for a position?

Bernard: Okay, I see. So I need to start impressing them from the get-go do I?

Marcia: Precisely! Tell the employer specifically why you want to work for them. Was it the job description, the employer, the industry that made you want to apply? Do a bit of research about them. There’s a relatively new invention called the “internet” that is readily available and is great at providing information when preparing for cover letters. In addition, you might also want to peruse the student profiles section of the Online Learning Community.

Bernard: The introduction eh, Marcia? Thanks!

Marcia: And just as importantly, don’t forget to proofread. Spell check will not pick up an error such as, “I’m a ‘forth’ year Communication student.” If employers see typos, it might immediately eliminate you from the running. So Bernard, if you’re serious about succeeding in Co-op, you need to put in the time in order to reach your goals. The next time you sit down to write a cover letter, what are you doing to do differently?

Bernard: Well, I guess I’ll have to put my essay writing skills to good use!

Communication, Art + Technology › Communication
Communication Co-op Coordinator
Marcia was a co-operative education coordinator at SFU where she provided education and support to students in the co-op program. 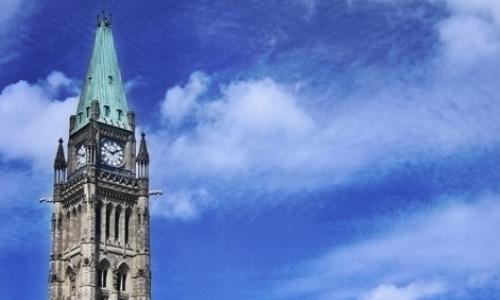 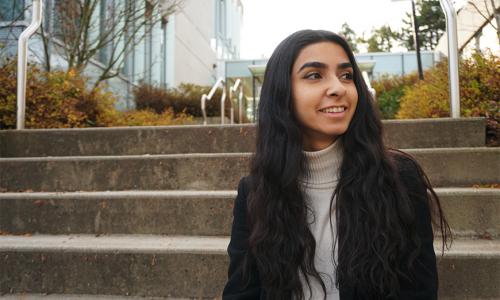 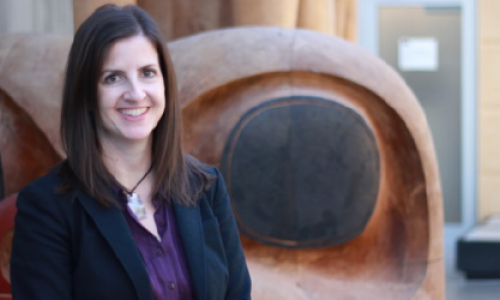 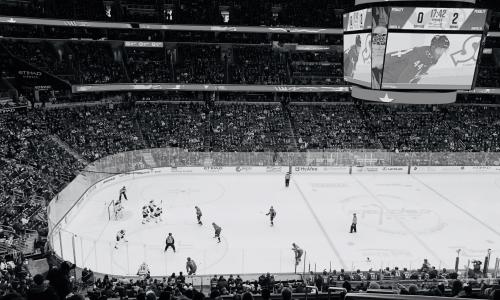 Do you worry about making the transition from a student to a full-time employee? Well stop fretting and read on to find out how SFU alumnus Karen Sum transitioned from a Canucks intern to a full-time Canucks.com website coordinator. 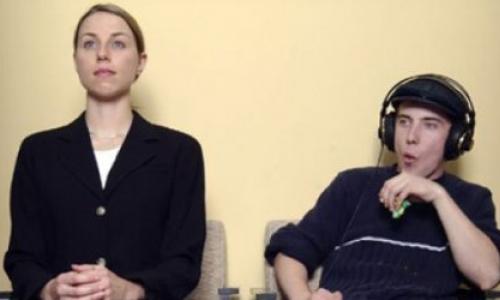 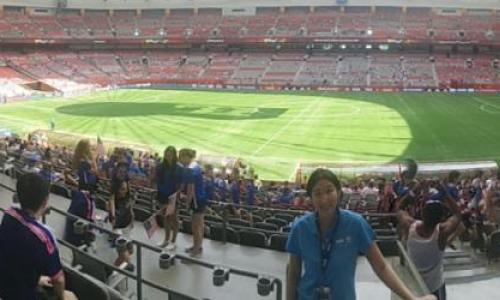 Applying for jobs can seem tedious and through my experiences, I have compiled six tips that can help you improve your results and get noticed!