Home
/
Blog
/
My Transition to Toronto: A Guide for Students Going Away for Co-op

Credit
CallisonRTKL
share
What should you do exactly in that one or two weeks or months ... before going away for co-op?

Akbar Samani
SFU Masters Student
Akbar is an internatioanl student doing his Masters of Engineering in Engineering Sciences at SFU. His undergrad was in Electrical Engineering (power systems engineering) and he will always be a big fan of the power industry. His co-op with Hydro One in Toronto was excellent and he learnt a lot about standards and practices that industries are following today. You can reach Akbar via email at asamani@sfu.ca as well as LinkedIn. 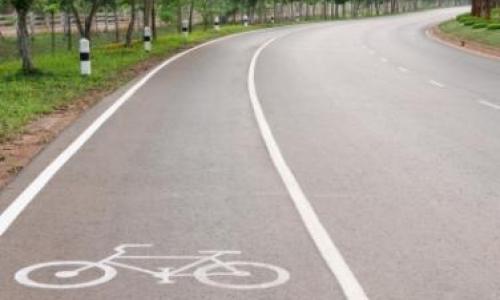 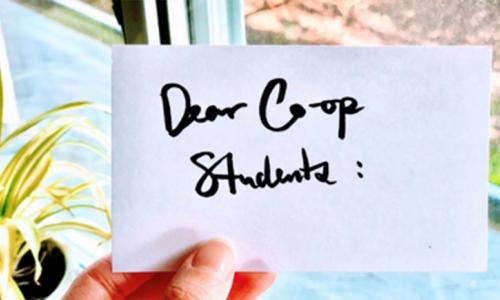 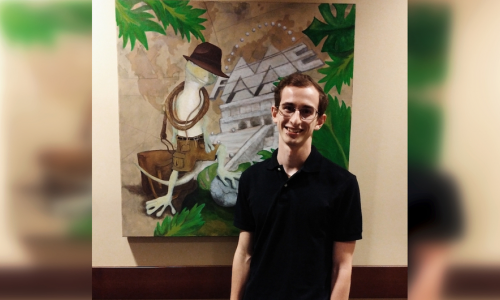