User warning: The following profile is missing from the file system: in drupal_get_filename() (line 277 of core/includes/bootstrap.inc).
Home
/
Blog
/
76th Parallel North: An Incredible Summer with Indigenous and Northern Affairs Canada 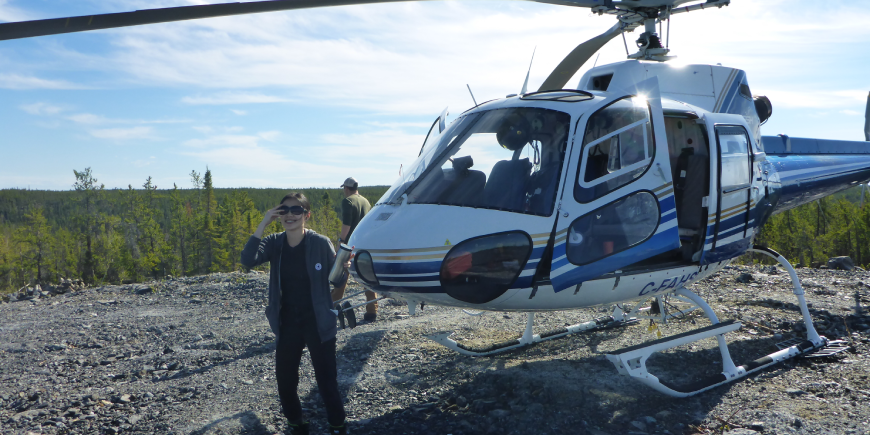 I have seen things and been to places that most people never get the chance to see or go to.

As a social sciences student, when I applied for a position at Indigenous and Northern Affairs Canada (INAC) Yellowknife, I expected to be working with policy and research in the office.

To be fair, the job posting was somewhat vague and mentioned that the department was looking to fill “a variety of roles”. Still, I did not expect to work with INAC’s Resource and Land Management team and spend my summer in the field, flying out to inspect mineral exploration and remediation sites, encountering bears and bison along the way.

But I enjoyed every second of it.

Well, except for the horseflies. Those were terrifying.

As someone who has lived only in big cities, I didn’t quite know what to expect of Yellowknife. At one point, it hit me that on top of working in a position outside of my field of study, I was also moving away and I thought, “It’s a city of only twenty thousand people! In the freezing North! And it doesn’t even have a Starbucks!”

However, all this uncertainty was also terribly exciting.

Yellowknife turned out to be a vibrant city with endless sun and gorgeous lakes. There were plenty of outdoor activities such as canoeing and fishing, and something was always happening, whether it be the city celebrating the summer solstice or just hosting one of its many free barbeques.

The people were also very kind, lending me bikes and French presses in my first week, inviting me over for dinner and telling me which lakes to swim in and which lakes had elevated levels of arsenic.

To drive home how friendly Yellowknifers are, I remember a conversation I had with my supervisor. He wanted to know how I was settling in and told me to let him know if I wasn’t getting along with the other co-op students. For a fleeting, bizarre moment, I had imagined he had some sinister plan to deport the other students if we didn’t get along. Instead, he said, “Because if that’s the case, you can come over and play with my dog.”

My first month was mostly spent in the office. As I had little familiarity with both environmental sciences and the territories, I busied myself with learning as much as I could about the NWT Devolution, the environmental legislation that guarded its lands and the role that the Indigenous communities played.

One of the core functions of the Resource and Land Management (RLM) Directorate is to protect the environment through enforcing environmental acts. This is done, in part, by the Resource Management Officers and Inspectors conducting site inspections. These sites ranged from mineral exploration to remediation sites, to construction on reserve lands. Inspections ensured that permittees and contractors complied with the conditions of land use permits or water licenses - non-compliance could result in stop-work orders or even be taken to court. The Inspectors then draft Inspection reports and also review land use, lease and quarry applications.

The second core function of RLM was to support the economic development of the NWT through administration of sub-surface and surface leases; and oil and off-shore gas interests on federal land. One of my first tasks was to produce a manual for the renewal of leases and handle lease renewals, which proved to be helpful in understanding how federal land was administered.

My first site inspection was at the end of May and was of a group of old mine sites that were currently in remediation. I remember this site well because the Inspectors had told me beforehand that their inspections usually went smoothly and that contractors were usually compliant with the conditions in their permits.

However, this site turned out to be bad enough to make CBC news. I learned firsthand, what contractors were not to do and what the Inspectors were looking for on their inspections. To name but a few issues, we found flooded campsites, hydrocarbon spills near lakes and unauthorized quarrying. I learned how important it was to have Inspectors physically fly out and make sure contractors were obeying permit conditions – after all, how else would the permittees be held accountable for their actions?

From then on, I regularly accompanied the Inspectors on their site visits, drafted inspection reports (which are all accessible to the public online) and learned about remediation and mineral exploration projects. Some of the skills I gained included experience in the field, water and soil sampling, and interpreting and enforcing environmental legislation.

I have seen things and been to places that most people never get the chance to see or go to. I’ve visited numerous Northern communities such as Inuvik and Sachs Harbour; and I’ve been all the way to Mould Bay, which is so far North that there are still icebergs in late July. I’ve seen bears, moose and wolves in the wild; and I’ve been given the opportunity to ride ATVs, handle firearms and to fly in charter planes and helicopters – all neccesary to make sure I was properly trained to be in remote and unmanned inspection sites.

This was also when Gravol became my best friend.

Other highlights included joining the Yellowknife Search and Rescue, participating in my first search and all the camping adventures I went on with the other students.

I am extremely glad that I took the plunge and worked for INAC Yellowknife. I got to see much of the Northwest Territories, work with fantastic people and learn about the importance of RLM’s functions. I am planning now to pursue a career in environmental science or conservation in the future.

For future students, I have some closing words:

First, be prepared to go to incredible places. And second, don’t forget the Gravol.

Or the bug spray. 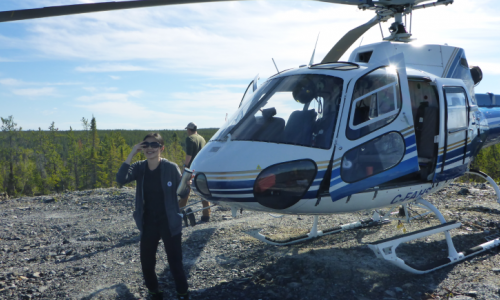 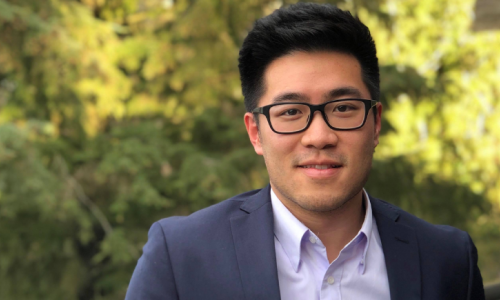 A Journey of Courage and Gratitude
Co-op Reflections

Tony Cheng's experience with CanCap Pharmaceutical served as a reminder that personal growth is often about taking initiative, having gratitude, and getting out of your comfort zone. 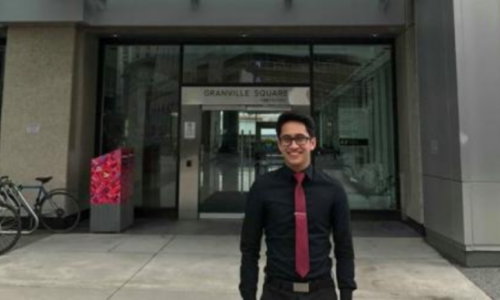 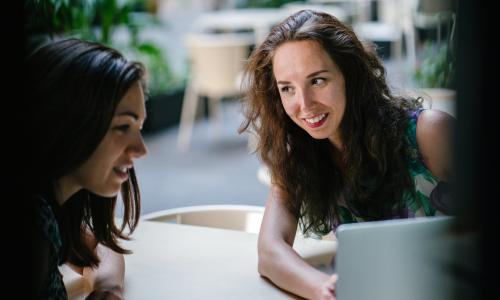