User warning: The following profile is missing from the file system: in drupal_get_filename() (line 277 of core/includes/bootstrap.inc).
Home
/
Blog
/
Heat in Catalonia: Lessons from International Co-op 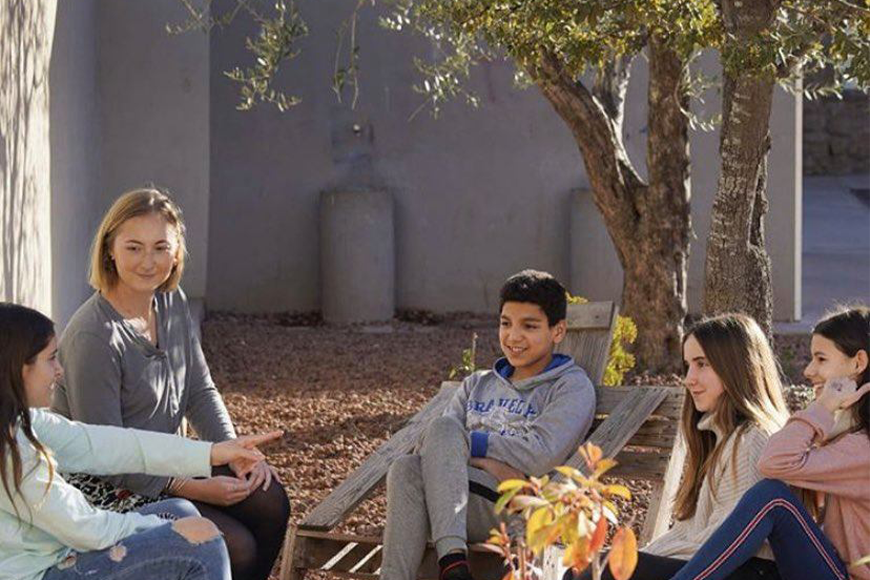 Credit
Claire Patterson
It was the first time I found myself without the ease of a student community to connect with... How was I to identify with others when I no longer felt identified with myself?

SFU Co-op Student
Communication, Art + Technology › Communication
Claire is a fourth-year Communication and Dialogue student at SFU. Her passion for traveling led her to pursue a semester studying Communication Science at the University of Amsterdam and then move to Barcelona to pursue a co-op teaching English. Time abroad sparked a very keen interest in digital literacy, democracy, civic engagement, and environmentalism. She is looking for ways that communication can make these topics accessible to large audiences. Connect with Claire on LinkedIn and to read more of Claire's articles and work, check out her website. 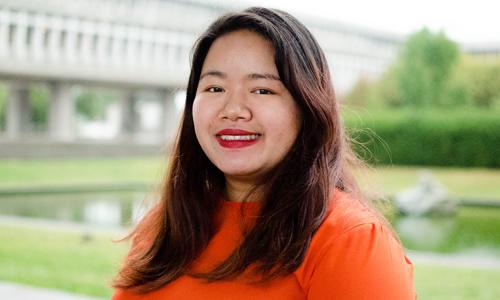 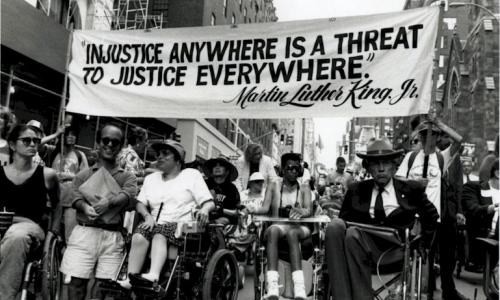 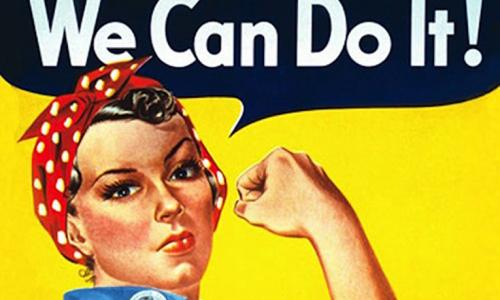 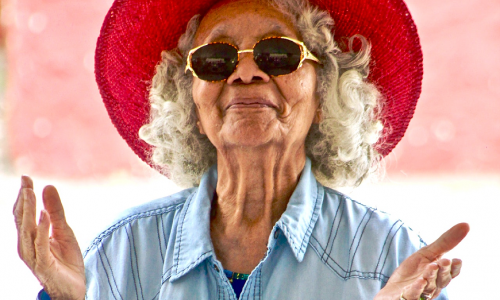 For some, seniors can be intimidating and difficult to work with. However, after working as a Student Kinesiologist with 6-8 different clients on a daily basis, Matthew has compiled a list of 10 tips and tricks to help anyone working with seniors in any context, not just kinesiology. 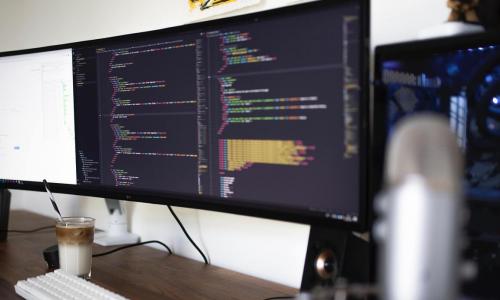 How I Brought My Office to My Home
Co-op Reflections

It was confusing figuring out how to work from home on a short notice back in March 2020. Since then, Terry has been learning and reflecting on what really makes a home office productive and what is needed to keep it a friendly and productive environment. Read on to learn more about his insights. 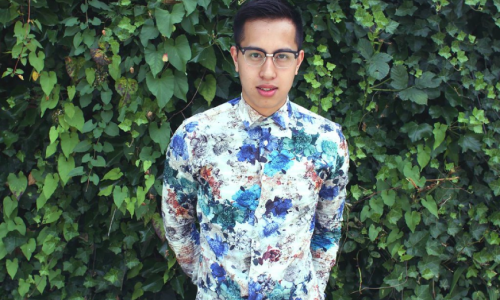