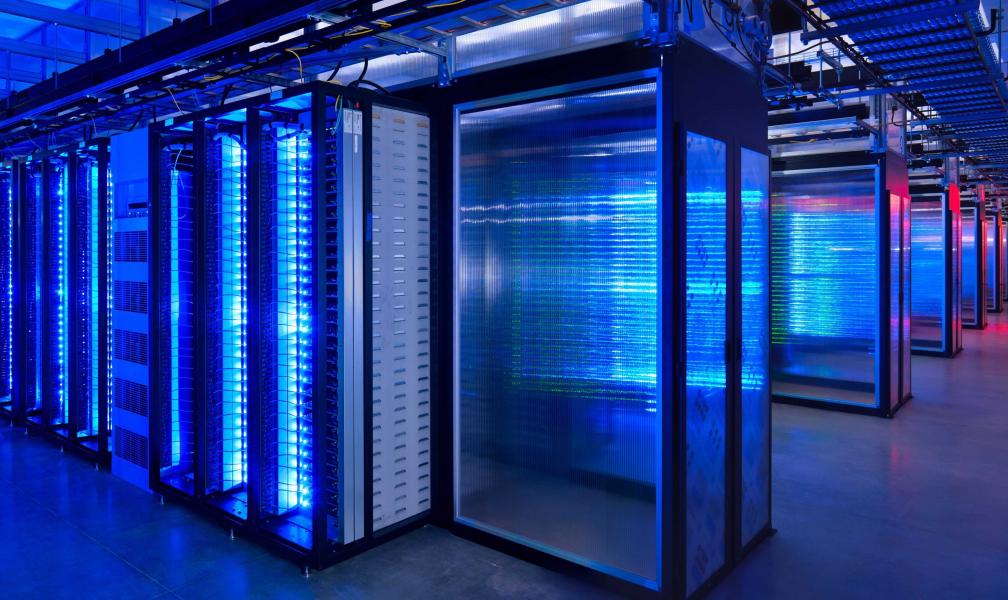 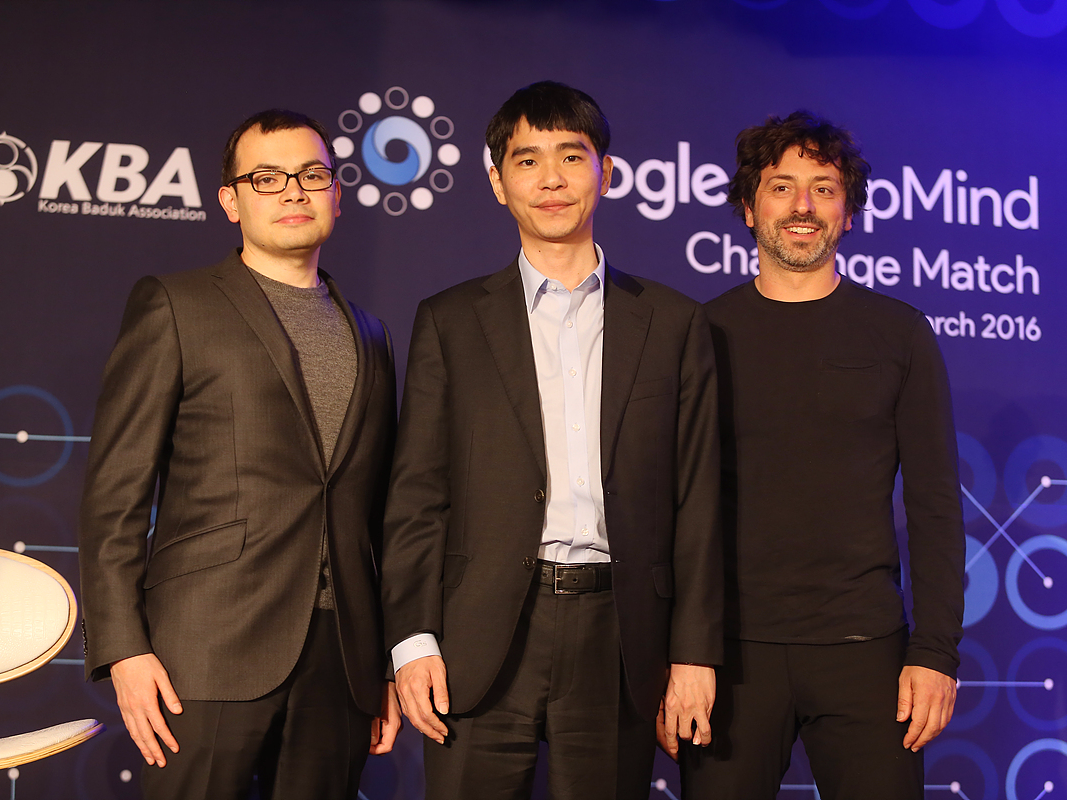 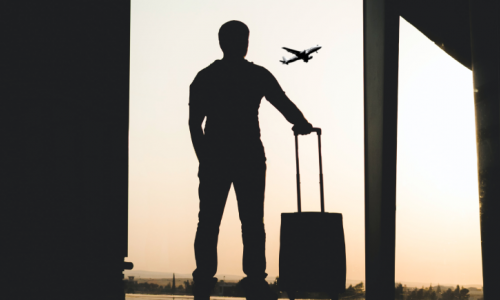 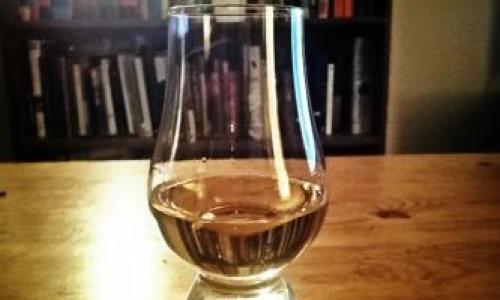 Passion With A "Small p": The Whisky Story
Career Exploration

What can we take from the "smaller" things that we love? Often, they bring our lives tremendous amounts of meaning. It's important to acknowledge that work isn't the only area of life that we can derive meaning or fulfill our values. 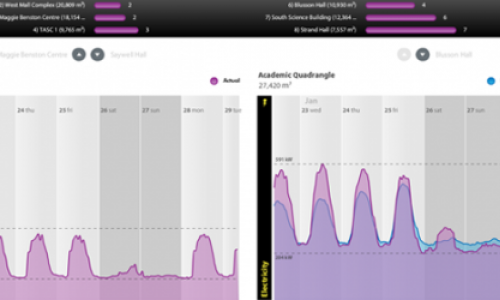 A Day in the Life of an Energy Specialist
Sustainability

Bernard Chan is an Energy Specialist with SFU Facilties Services, here he coordinates numerous energy efficiency and conservation projects across campus. Learn about what his typical day consists of. 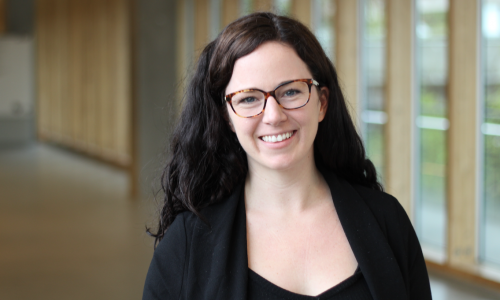