User warning: The following profile is missing from the file system: in drupal_get_filename() (line 277 of core/includes/bootstrap.inc).
Home
/
Experience
/
Co-op at Celayix Software or How to Succeed after a Failure 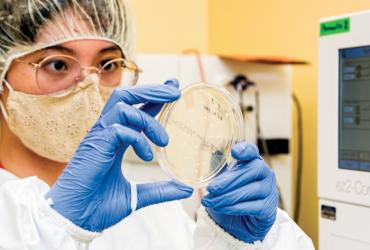 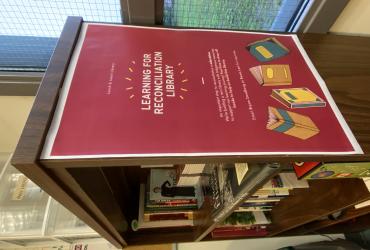 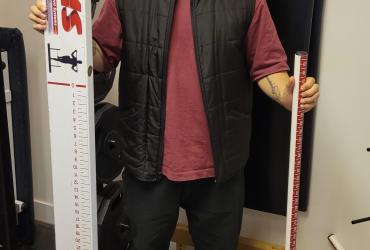 All of Rauf's Experiences