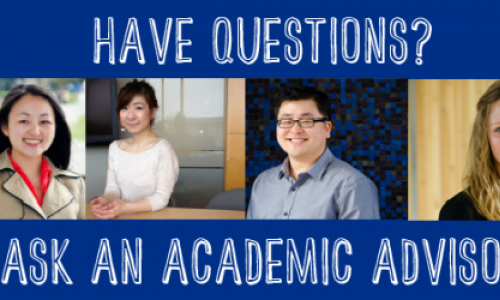 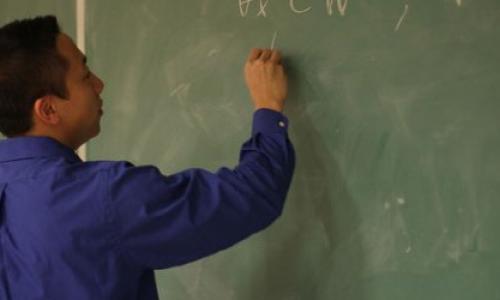 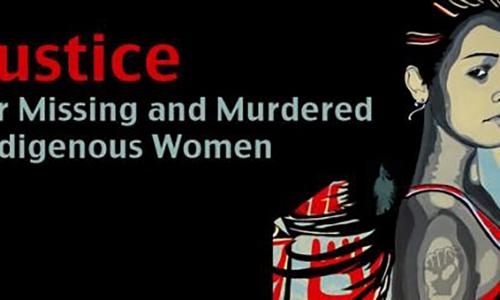 This is a paper written by an Indigenous young male of Ojibway and Dene ancestry who wants to raise awareness on the plaguing social issue of murdered and missing Indigenous women. I dedicate this paper to all Indigenous women that remain missing or who have been murdered.