Applied Sciences › Mechatronic Systems Engineering
SFU Co-op Student
Organization
Ballard Power Systems
Position Title
Advanced Manufacture Engineer
Program:
Co-operative Education
Work Term 5
Experience Faculty
Applied Sciences › Mechatronic Systems Engineering
empty
With an objective to grow in any company, it makes it easier as a new engineer to progress in our profession and what I have learnt in my work at a production line and how I was able to transition from my academics to my first coop and then move onto Ballard Power Systems with the growth that I achieved.
Tags:
Tech and Innovation
During the Work Term
Ashley Powell
SFU Co-op Student 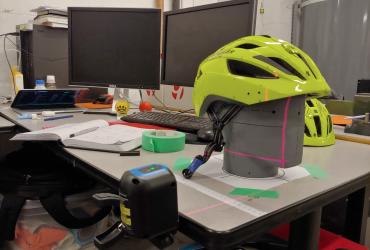 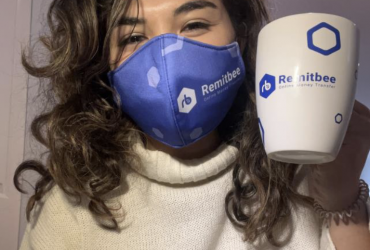 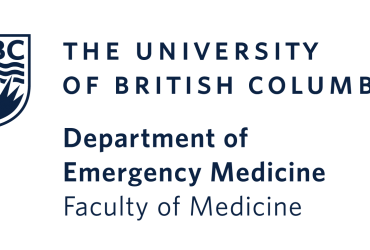 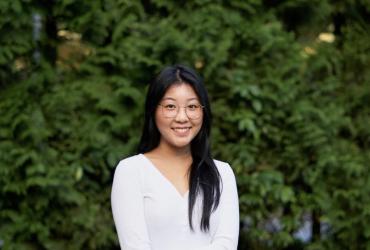