Managing Different Responsibilities in IT

Beedie School of Business
Organization
Methanex
Position Title
IT Business Analyst
Program:
Co-operative Education
Experience Faculty
Beedie School of Business
empty
share
"The key to doing well is not being afraid to ask questions as you are there to work and learn."
Skills
Project Management
Design
Cyber Security
Tags:
During the Work Term
Co-op Reflections

Experiences in the same Faculty: Beedie School of Business 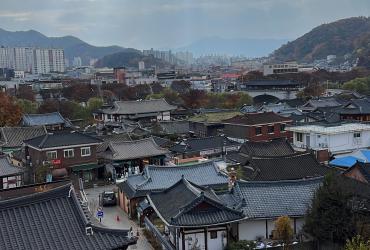 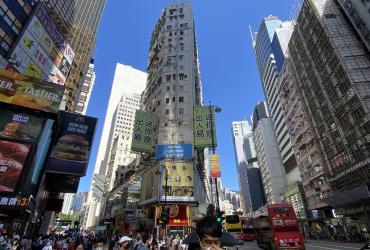 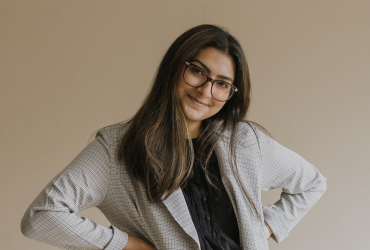 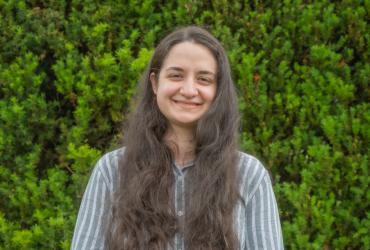 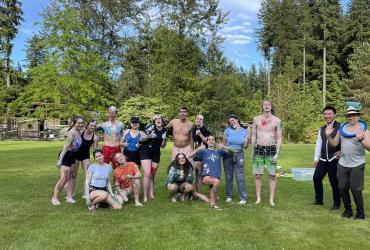 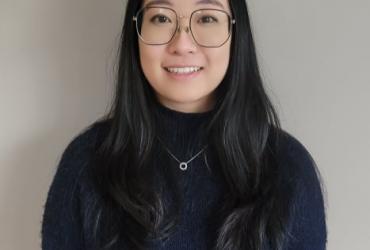 All of Tim's Experiences