share
The women on my team and the women from Her Campus who I correspond with daily are strong, smart and passionate in their own unique ways, and I love to surround myself with people like that. 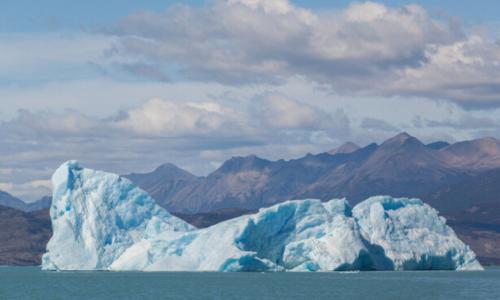 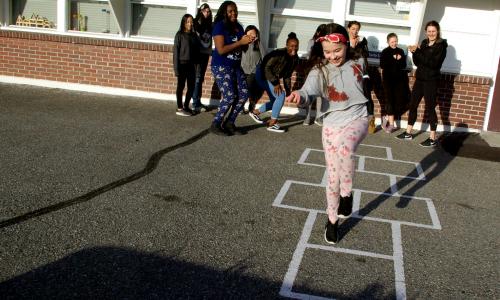 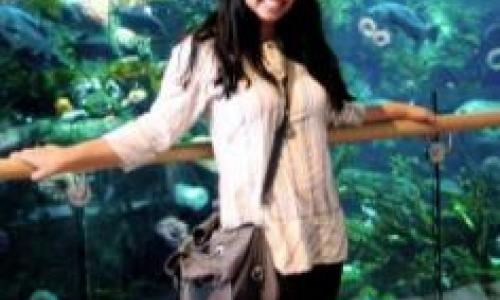 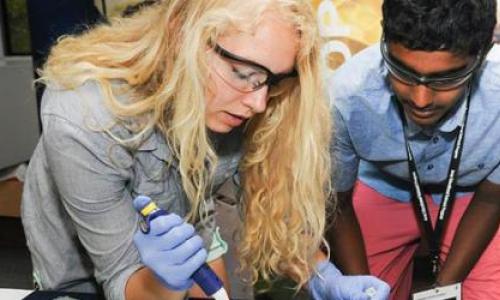 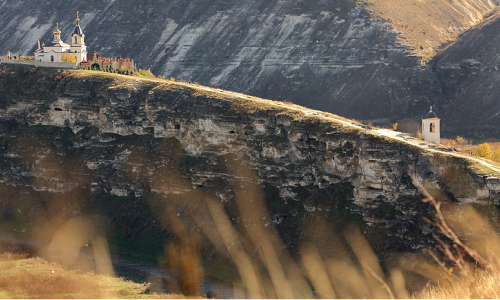 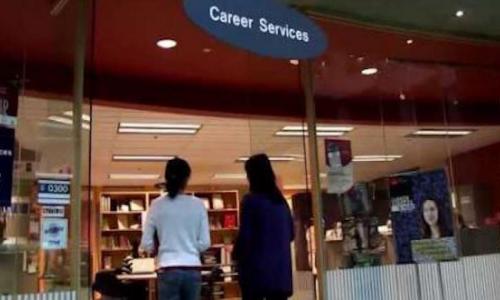 Reflecting on My Experience as a Career Peer Educator
Leadership

Ever wonder what it’s like to be a Career Peer Educator? Find out what you can gain both personally and professionally!