Career Advice From My Dad - Don't Be a Lawyer 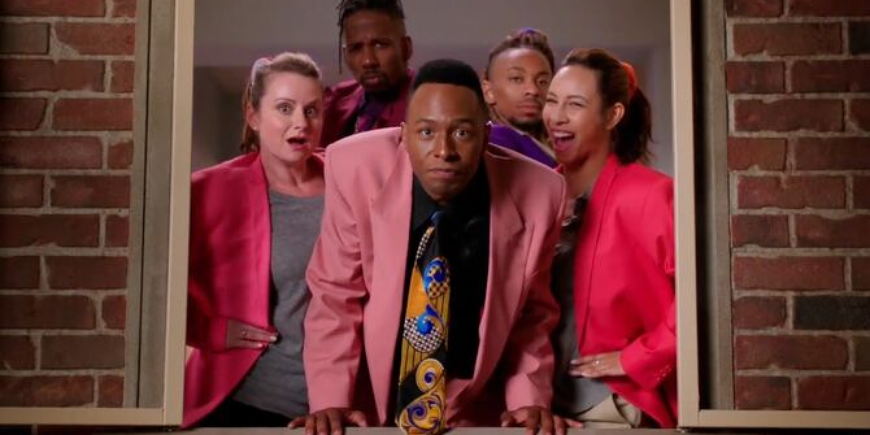 Screencap from the music video, "Don't Be A Lawyer"
Credit
Crazy Ex-Girlfriend (Television Show from CW)
"Don't Be A Lawyer" is a musical performance from the television show, Crazy Ex…
I've learned that worrying too much about the future doesn't make me feel good in the present, so I try not to as much as possible.

In a previous entry about influences, I alluded to a funny story about my dad regarding some career advice that he's given me in the past.  I figured that Fathers' Day weekend would be as good a time as any to write about it.  Happy Fathers' Day! While my dad and I get along really well, we don't talk a whole lot - besides the fact that we live in different cities, I'm pretty sure we share a dislike of small talk.  I think we share a lot in common actually, and understand each other quite well.  So, despite our infrequent chit chats, my dad's been a big influence on a lot of things in my life, not the least of which being my career development.  Certain things you just absorb when you grow up - ways of seeing the world, if you will.  Among the things I absorbed from my dad were the value of hard work, the importance of having a place to go to unwind, and being responsible for your actions. 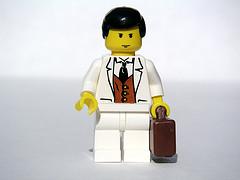 That said, I would say that the one thing I carry closest to me to this day is the value of doing something with your life - with your work - that you enjoy.  From as far back as I can remember, this has been both an implicit and explicit message from both of my parents to all their children, though my dad embodies this sentiment to me more directly, as hopefully you'll understand by the end of this post.

There were plenty of times that my dad gave me the "do what you love" advice, but on one occasion he gave it in a particular way, using just four (and a half) words, that I will always remember:

He went on to tell me about how lawyers often have grandiose visions of what their career will be like, or simply that the practice of law sounds like something interesting, but that once the realities of their work sink in, that once motivating passion can be shrouded by disillusioning bureaucracy, tedium, and frequent exposure to either great people in terrible situations or simply terrible people.  He said that lawyers have stressful jobs and that the profession has a high burnout rate.  He said that to be a lawyer, you better be going into it because you know  it's what you want to do, and for a good reason.I was very young at the time - in grade school, I think.  I wondered how this one particular job could be so bad.  Surely there were some exceptions to the kinds of lawyers my dad was talking about - happy people who crusaded for justice and fought for the underdogs, the repressed, the deserving.  Where were all the Atticus Finches?

The message stuck.  After all, what my dad was really saying with his collection of lawyer jokes was that people should do what they love, that I should do something I love.  I've never left that behind, even if I've since learned that the "do what you love" message has been distorted to create a societal belief in a mythical dream job, to the detriment of many.

There are many reasons I'm incredibly grateful and feel lucky to have the dad I do.  Among those reasons, his 'don't be a lawyer' advice remains both the most humourous and sagely words of wisdom that he's passed on to me, despite the years it's been since he gave it.

When it Comes to Your Career, Try Everything
If I Could Only Offer Three Pieces of Advice . . .
Tags:
Life Experience
Professional Development
Personal Development
Career Exploration
Career and Volunteer Services 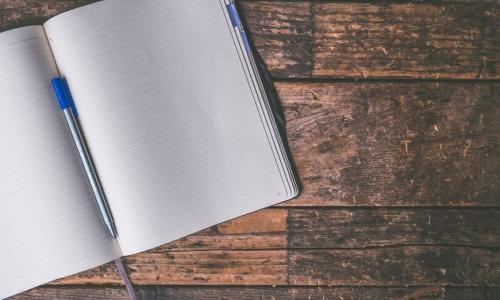 Blank. That's pretty much all I've experienced whenever I've sat down in front of a computer screen with the intention of writing a blog post. What is this experience?  What happened to the sense of flow I had gotten so used to every Friday morning - that carefree time warp of productivity I seem to have taken for granted? 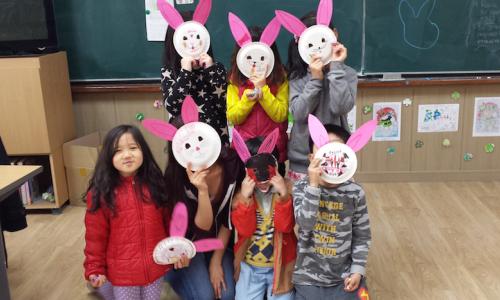 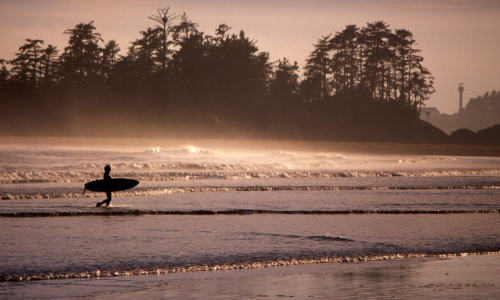