Skip to main content
Home
/
Blog
/
From Doubtful to Confident: How I Adapted to Working Life

From Doubtful to Confident: How I Adapted to Working Life 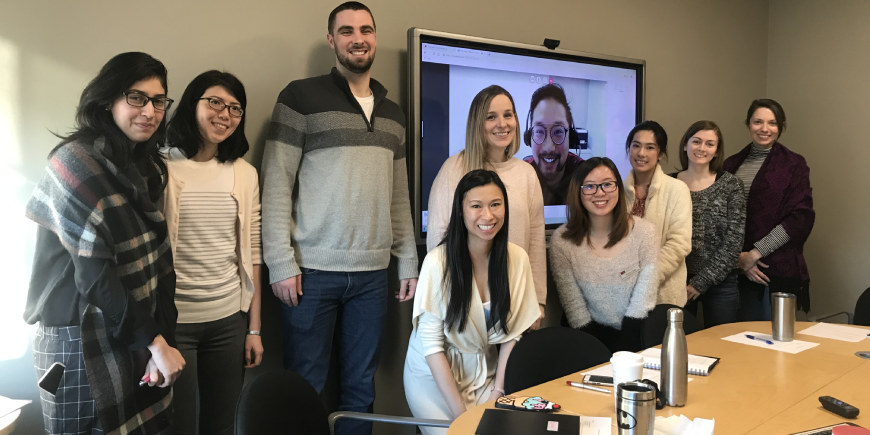 share
Instead of ruminating about the one thing that I was lacking when everything else was going well, I began to find a balance between acknowledging my strong points and being aware of what I could improve on.

During my seeking semester, I often questioned whether co-op was even worth it. As a Psychology student interested in learning more about people with disabilities, I was doubtful to find opportunities relating to my passions. Most of the ones I saw that did involve working with vulnerable populations required a class 5 driver’s license and/or were inconveniently located. Not only that, but I had already been away from school for two months, and part of me missed being a student. I often asked myself, “am I even ready to take on the working world? Maybe I should just go back to school first.”

But after I was offered a position as a Student Academic Advisor at SFU Student Services, I realized that it was worth sacrificing another eight months of studying. It was actually the perfect job for me. Not only did it give me a bit of an avenue into counselling, one of my dream careers, but it was also conveniently right on campus, which meant I could still go to the gym after work or meet up with my friends during lunch. In addition, I was surrounded by a supportive, fun, and easygoing team who I could be open with if I had any doubts or questions. It also helped that I was already familiar with the senior co-op student through previous classes we shared, and she played an instrumental role in helping me develop confidence throughout.

Of course, despite excitement for my new role, I still struggled a lot, especially at the beginning. I was very eager to start being productive right away and felt a bit useless after finishing all my Canvas training modules. However, as excited as I was to take initiative, I realized I had to slow down and really become familiar with the advising techniques first. It was important for me to recognize the value of communication with my coworkers to ensure I was on the right track.  With time, my responsibilities increased, and I started shadowing more appointments and eventually ended up doing some of my own appointments as well alongside supporting my coworkers with project work, such as organizing a Secret Santa gift exchange for the whole advising team.

Initially, I wasn’t sure about whether to treat my coworkers as friends because I didn’t want to appear pushy or unprofessional, and I often found myself eating lunch alone. As time went on, I started shadowing other advisors; we had breaks between appointments where we would start conversations about everything from how my job was going, to cultural and generational differences, and even food. Since SFU has so many employees in different units across campus, I even managed to make a few new friends from outside my department.

I also doubted my ability to be an effective advisor due to my relative inability to read body language and my sometimes-abrupt communication style. When I expressed my concerns with my coworkers, they gave me effective and positive feedback, reassuring me that noticing students’ nonverbal cues, communicating effectively, and simply maintaining professionalism would come with practice and time. Even once I started taking my own unsupervised appointments, I didn’t hesitate to ask my coworkers for help and debrief particularly challenging appointments with them.

Growing up With a Disability Called Autism

I was conditioned to always focus on my weaknesses and on what was “wrong” with myself, and I sometimes neglected the fact that I even had strengths. Learning about and practicing different advising techniques helped me break that mindset and start considering my own assets. This in turn let me see the diverse gifts of the students I spoke to, including the ones who weren’t as strong academically. My social skills have never been that great, and I still make social mistakes occasionally. But over time, I became more able to predict which questions might come up during an appointment, sense when students were feeling nervous or lost, and I was able to pay attention to my own body language and how that might come across to the student. As cheesy as it sounds, working full-time for the first time has helped me discover hidden talents I did not know I had, such as my interpersonal skills and has given me a new perspective on the world around me. Instead of ruminating about the one thing that I was lacking when everything else was going well, I began to find a balance between acknowledging my strong points and being aware of what I could improve on.

I’ll admit, just because I wasn’t taking any classes didn’t mean I couldn’t experience stress like everyone else. The stressors I faced were just different from those of my friends who were worrying about midterms, projects, and final exams. In addition to my co-op, I was still working part-time on Sundays and performing executive duties for an SFU club, which left me very little time to spend with my family and friends. This left me feeling overwhelmed, tired, and isolated when I got home every night.

However, the good thing about SFU’s environment is that they genuinely care about their students’ and employees’ physical and mental health. For example, when I fell sick one day, my coworkers encouraged me to go home and rest instead of staying in the office just to appear “hardworking”. Later on, my mental health started to suffer from working six full days a week, and I ended up having to quit my part-time job to free up my weekends. I’ve met so many people who take on too many commitments and leave no time for themselves, but I’ve learned this semester that it’s so important to take care of yourself so that you don’t burn out like I did.

It’s not an exaggeration to say that I absolutely love my co-op and all the people I’ve met there. In fact, I cherish the busy periods where I can help support students at the same time. Although this position didn’t involve working specifically with people with disabilities as I had hoped, it gave me clarity that I want to be in an advising, counselling, or mentoring position in the future. While some people might view their jobs simply as a means of earning money, I was intrinsically motivated to come to work every day, meet new students, hear their stories, and learn about their various interests and needs so I could find the best resources for them. I do enjoy being a student and learning about different concepts and theories in my classes, but it wasn’t until I started co-op that I felt that all my studying finally had a purpose. 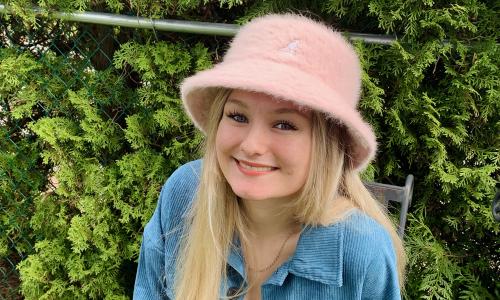 I never felt that I was good enough from my early years. I was a child that frequently struggled in school. No matter how much I put my heart and soul into projects or homework, I felt constantly knocked down. So a mix of excitement and dread came over me when I was notified that I was accepted into the Knowledge Network Co-op. Continue to read about how I defeated my inner saboteur and learned to work with a learning disability. 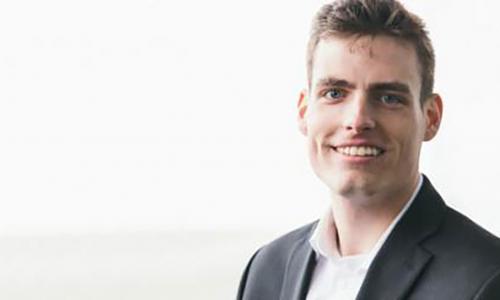 Making the Most of the Co-op Experience: The Case for a Diversified Co-op Portfolio
Co-op Reflections

Ever wonder what type of factors you should take into consideration when seeking out Co-op placements? Mark reflects on his rewarding Co-op journey to make some recommendations on how to best take advantage of the Co-op program! 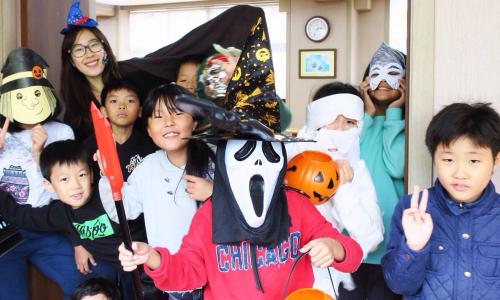