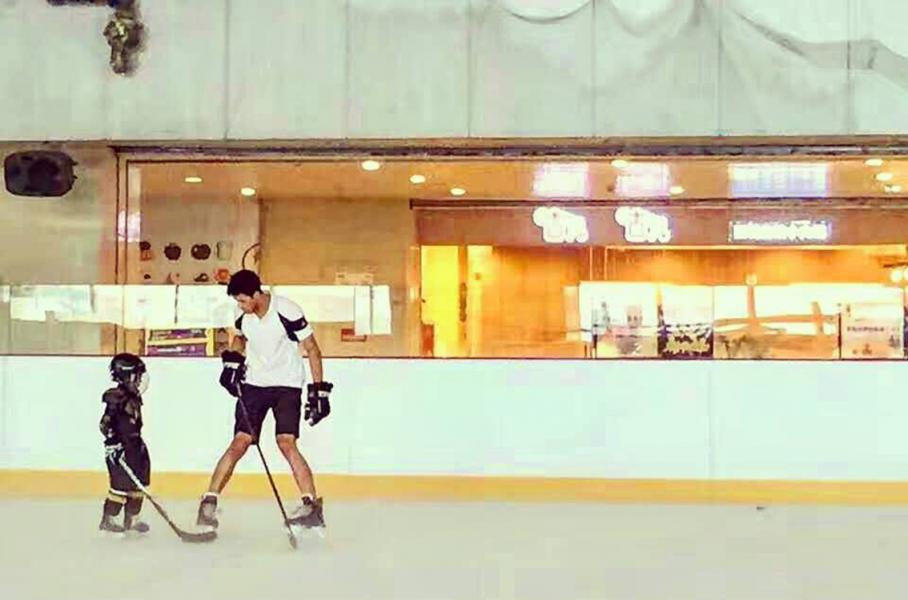 [F]ollow your passion and embrace uncertainty. I volunteered as a coach for 3 years because I loved it. Now, it has opened up an opportunity to work in a foreign country and learn a new language. 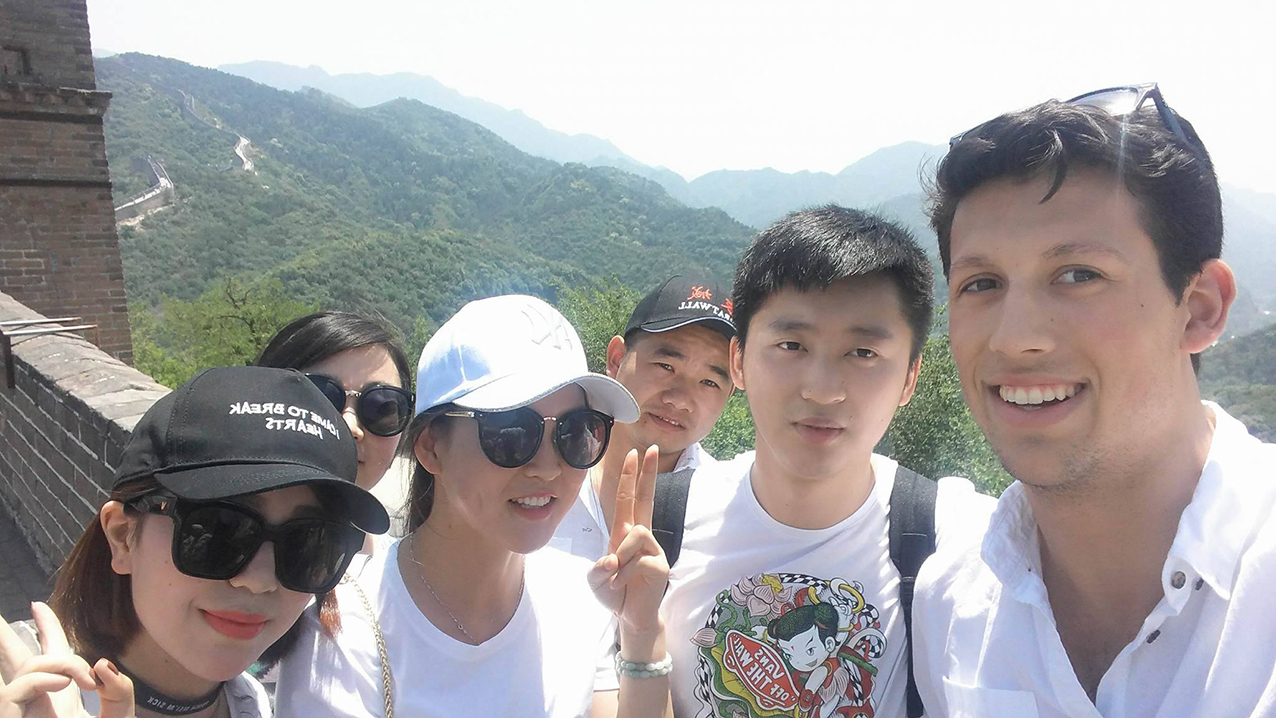 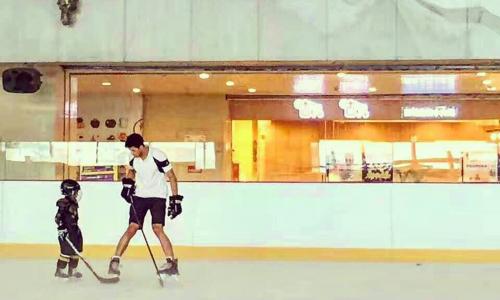 My passion for hockey has brought me to China to coach hockey for the summer. From Ottawa to China, SFU Co-op has helped me explore my interests and expand my learning while giving me skills, practical work experience and an opportunity to travel. 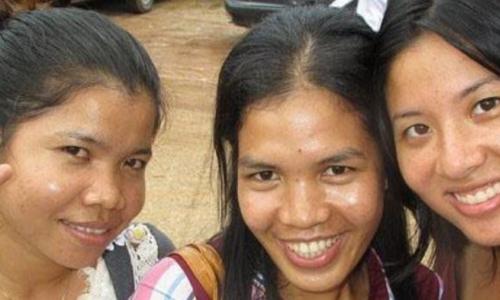 Read about Melissa's amazing experience in Cambodia after her Communication Co-op! 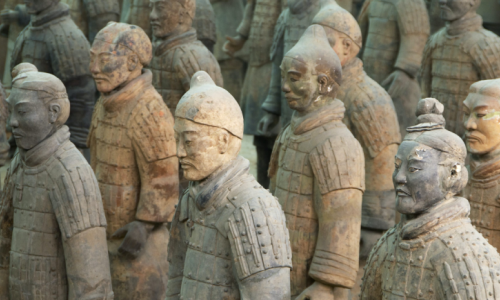 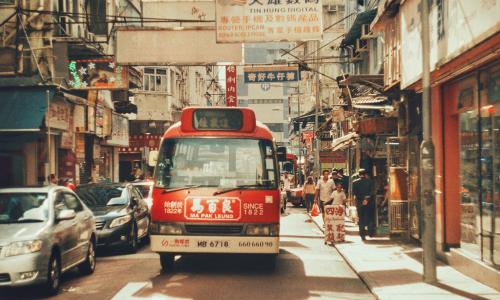 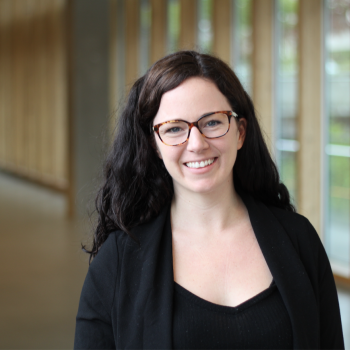